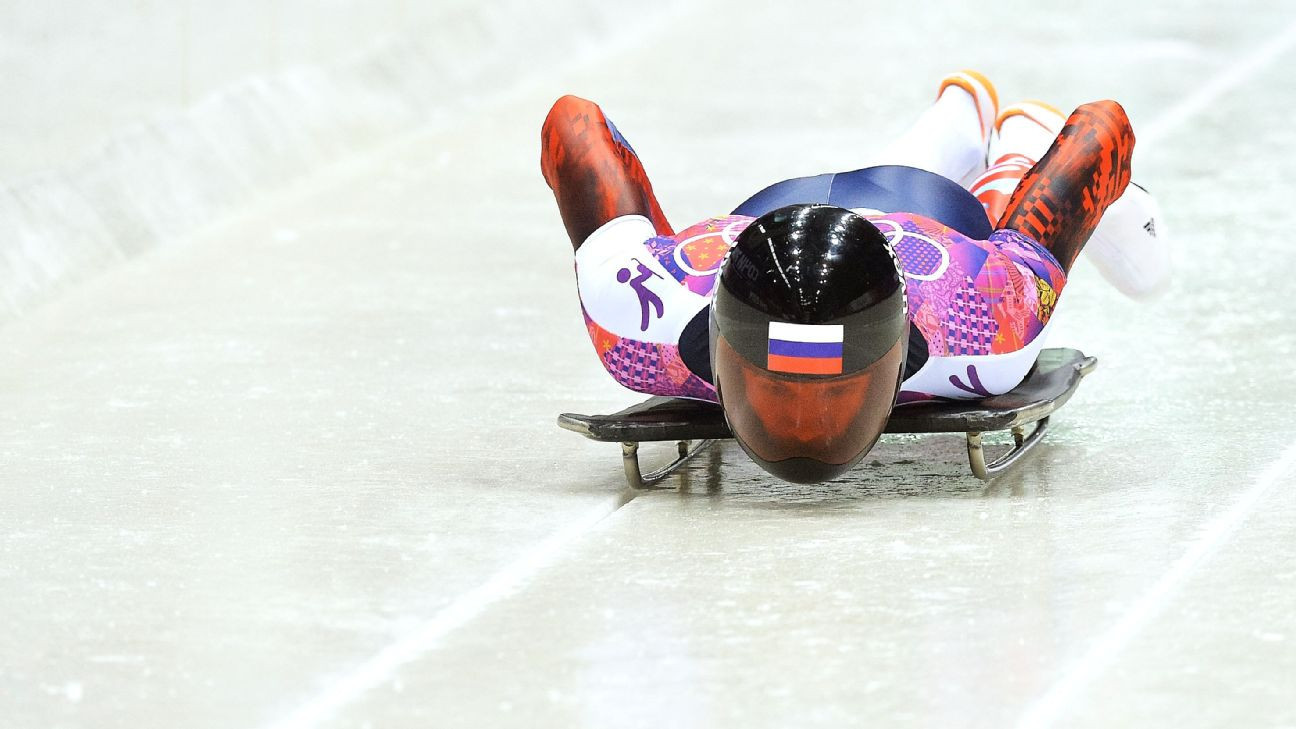 The two Russians will pass on the Swiss event to focus on the World Championships in Altenberg in Germany, scheduled to take place from February 5 to 14.

At last weekend's European Championships in Winterberg, Russia won both the men's and women's skeleton events for the first time.

Tretyakov won his first European title since 2007 and also ended the 11-year run of Martins Dukurs of Latvia, who had to settle for silver.

Nikitina won her second European title in a row at the German venue, and a third in four years.

Tretyakov is a former Olympic and world champion, while Nikitina's best result at the World Championships is a 2016 bronze medal.

The St Moritz IBSF World Cup leg is set to be held from January 15 to 17.

"The Russian skeleton athletes, who competed in Winterberg, will skip the stage in St Moritz for strategic reasons," Alimov told TASS.

"Now we are back in Altenberg, where in a month the World Championship will start, for which we want to prepared as well as possible.

"On January 14, our athletes will take part in the Intercontinental Cup stage, which will be held on this track."

Athletes in the reserve and youth squads usually compete in the Intercontinental Cup, but the two European champions will be part of the Russian contingent this time.

They will be joined by Yulia Kanakina, Alena Frolova, Nikita Tregubov and Daniil Romanov.

The World Championships were planned to be held in Lake Placid in the United States, before being moved to Germany for coronavirus reasons.