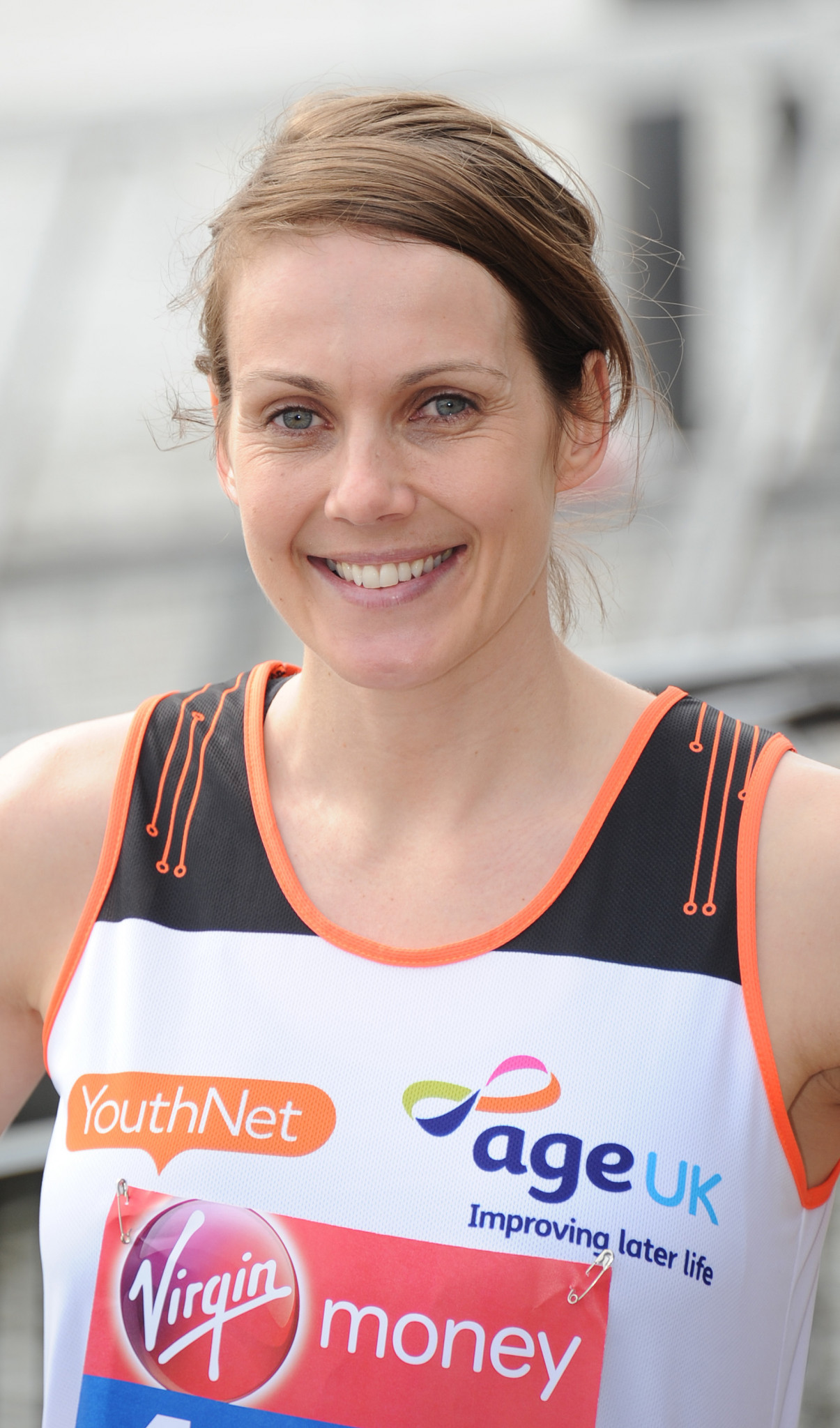 Next year’s Commonwealth Games will be the first major multi-sport event to weigh the medal programme in favour of women.

Sotherton, who has been named as England’s track and field team leader for Birmingham 2022, described the move as a "massive win" for inclusivity as women will be able to compete in 136 medal events compared to 134 for men.

"It is a positive step and needed to happen," the former heptathlete told insidethegames.

"But it’s not the only area that needs to improve.

"The aim is to be fair across the board, it’s about promoting every cause and not just one.

"I think everyone’s dream is to have parity across all areas.

"We want to promote women’s sport, but we don’t want that to be at a detriment to men’s sport, so we have to be inclusive."

Women’s cricket is set to make its Commonwealth Games debut next year, with Edgbaston scheduled to stage the T20 competition.

There will also be a record 13 mixed events, while organisers have put together the biggest Para-sport programme in Commonwealth Games history.

"Anything that improves and increases diversity and inclusivity is a massive win," Sotherton said.

"I am fortunate to come from the world of athletics where women lead and generally have more participants in track and field.

"Women are more successful in our country as well.

"We have some really world class athletes that are female and I will hopefully be leading some of those next year."

Sotherton came through the ranks at Birmingham-based Birchfield Harriers Athletics Club before going on to win three bronze medals at the Olympics - one at Athens 2004 and two at Beijing 2008.

The Beijing 2008 heptathlon and 4x400 metres relay medals came following the disqualification of other athletes after the Games.

The 44-year-old is now preparing to lead England’s track and field team at a revamped Alexander Stadium where she competed as a junior.

"To now lead a team into a home Games at my home track down the road from where I live is a dream come true," said Sotherton.

"It’s good to have people with the faith to put me in this position but I am truly excited to be part of Birmingham 2022.

"As soon as I knew that we were getting the Commonwealth Games back in the Gold Coast where I was part of Team England I knew I wanted to be part of 2022, so to be in this role is exciting."

Sotherton will be aiming to better that 17-medal haul at Birmingham 2022 and increase the size of England’s team.

"Obviously I want to win as many medals as possible and be the most successful [team leader] but you have to marry performance and development," added Sotherton.

"There are some events that we want to develop and get people to qualify in, so the aim would be to get as many people in as many events as possible.

"We also want to see people medalling in events that we traditionally don’t medal in and that’s across Para and able-bodied sport.

"Ultimately you are measured on medals and success but I want people to say it was a truly great experience and we have done everything we can to help those athletes and coaches achieve that."