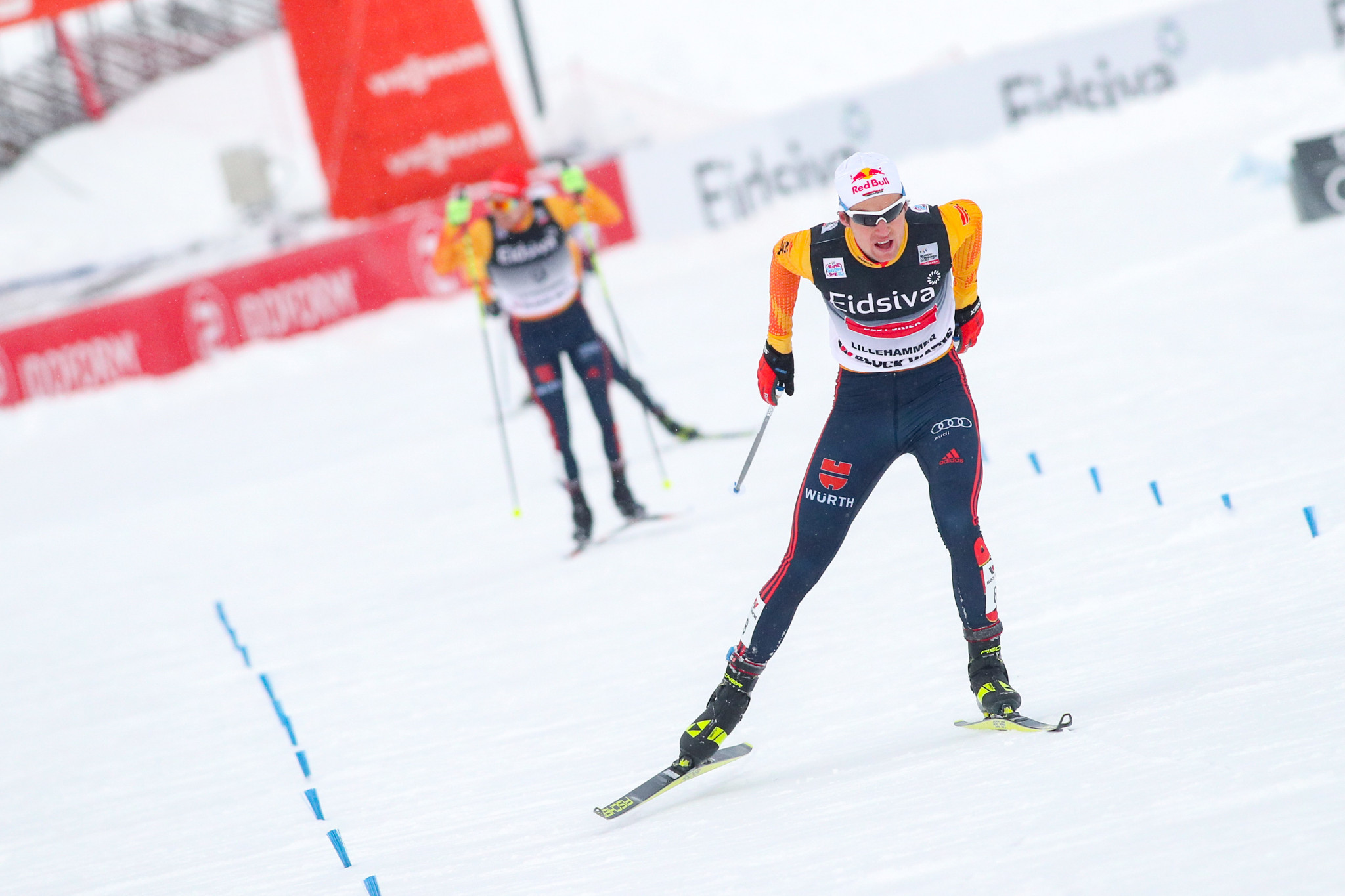 The International Ski Federation (FIS) Nordic Combined World Cup is set to return after a three-week break with four days of action in the Italian resort of Val di Fiemme.

Races were originally scheduled to take place in Otepää in Estonia and Chaux-Neuve in France in early January, only to be cancelled due to the coronavirus pandemic.

Combined athletes have not competed since December 20 when they battled it out in the Austrian resort of Ramsau.

Germany’s Vinzenz Geiger will be hoping to pick up from where he left off after back-to-back victories in Ramsau.

Geiger’s success in the two 10-kilometre cross-country races in Austria saw him move into the top three of the overall World Cup standings, which is led by Norway’s Jarl Magnus Riiber.

After victories in 2019 and 2020, Geiger could become the first athlete to win in Val di Fiemme in three consecutive years.

Riiber struggled with knee problems before Christmas but will hope to return to winning ways this week.

The reigning World Cup champion leads the way on 360 points, with Austrian Johannes Lamparter second on 265 and Geiger third on 251.

Competition begins tomorrow with the provisional round and qualifying ahead of the first of two individual 10km cross-country races on Friday (January 15).

The first men’s team event of the season is then due to be held the next day with the 2x7.5km sprint.

Action in Val di Fiemme is expected to conclude on Sunday (January 17) when athletes compete in the second men’s 10km cross-country race.