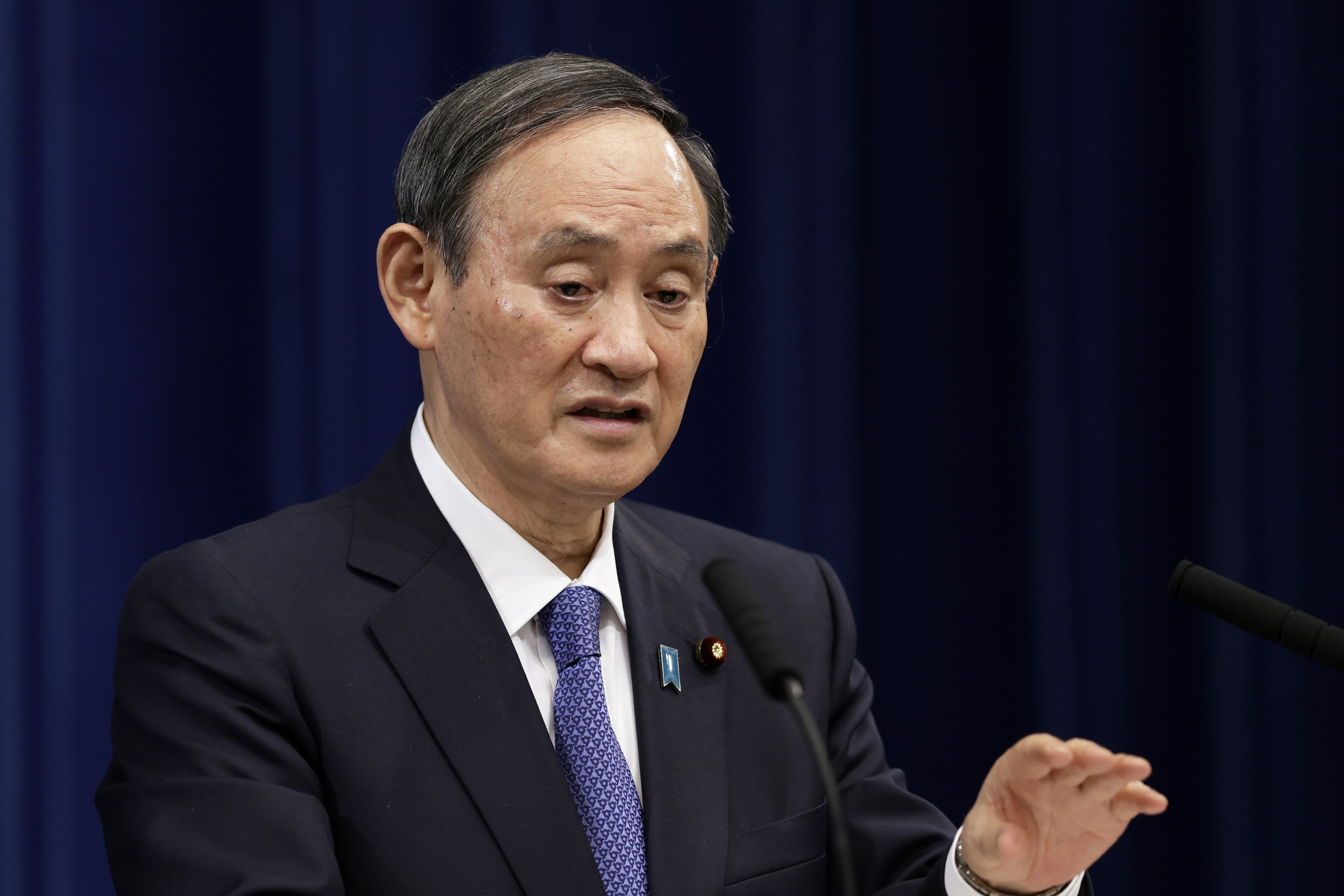 Japanese Prime Minister Yoshihide Suga has spoken of his desire to hold talks with senior North Korean officials at the Tokyo 2020 Olympic Games as he seeks a diplomatic settlement over the abduction of his country’s citizens.

A total of 17 Japanese natives are officially recognised by the country's Government as having been abducted by agents of the North Korean Government from 1977 to 1983.

It is suspected the number of abductees is far higher, possibly in the hundreds.

Suga said the situation remained top of his administration's agenda and needed to be resolved.

The Prime Minister also expressed his willingness to meet with North Korean leader Kim Jong-un in person "without preconditions" in Tokyo when the capital city stages the Olympics and Paralympics this year.

"We'll pay close attention to related developments in order not to miss a chance," said Suga in a report by nippon.

North Korean athletes are expected to compete at Tokyo 2020, while there has been talk of them joining forces with South Korean competitors to form teams in women's basketball, canoeing and rowing.

John Coates, chair of the IOC Coordination Committee, claimed in 2018 the organisation would stay "politically neutral" towards North Korea’s involvement at the Games.

Japan has previously held diplomatic talks with North Korea, which have centred around the abduction of Japanese citizens and North Korea's nuclear programme.

The two nations agreed to reinvestigate the cases of the abductees in 2014 before North Korea disbanded the investigations panel.

Relations between the two countries were further strained in 2017 when North Korea fired two ballistic missiles over Japanese territory as part of nuclear testing.

Former Japanese Prime Minister Shinzō Abe had indicated he would have been willing to arrange a summit with his North Korean counterpart without preconditions.

Abe stepped down as Prime Minister in August last year for health reasons.

Suga was elected the new leader of the Liberal Democratic Party in September, which also saw him take over as Japan's Prime Minister.

According to Korea JoongAng Daily, Suga has vowed to "comprehensively solve" all outstanding questions with North Korea and seek to normalise relations in a bid to "wipe clean an unfortunate past".

In November, Suga suggested Tokyo 2020 could be a "good opportunity" to hold talks with Kim.

The Games has also been mooted as a potential opportunity for talks between the United States, Japan and North Korea.

Robert O'Brien, the national security advisor for the US, suggested the Games could be used to help end the diplomatic impasse between the country and North Korea.