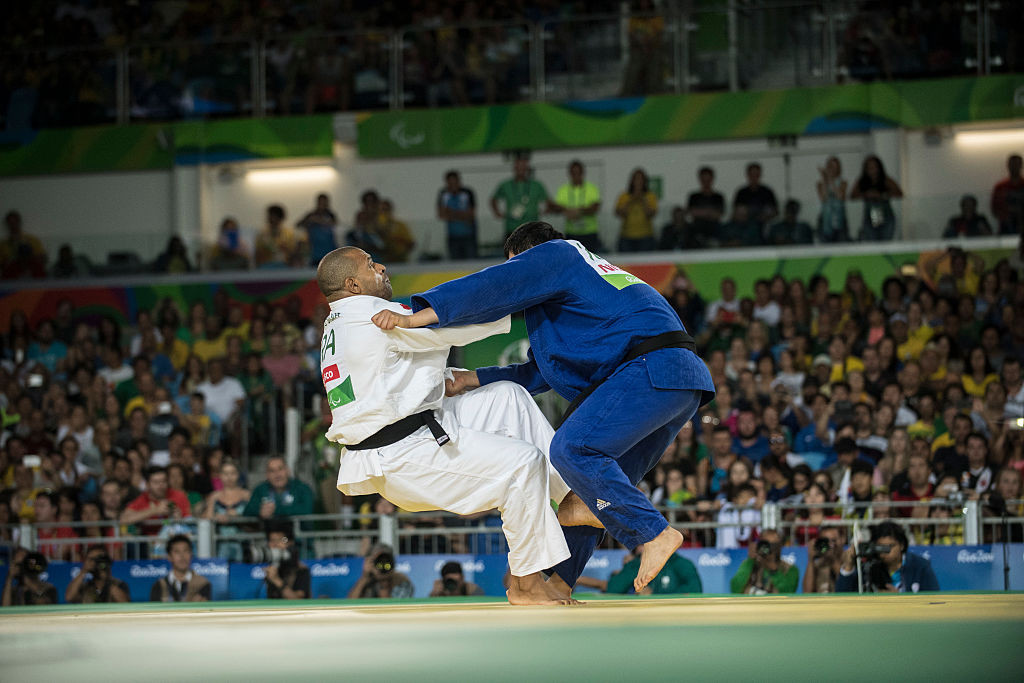 Athletes have been given another opportunity to provide the International Blind Sports Federation (IBSA) with feedback on the new classification system for judo.

The IBSA has scheduled a Zoom meeting for January 29 to discuss the system, which the governing body hopes will be implemented prior to the 2024 Paralympic Games for Paris.

It will be the sixth session held since the IBSA launched a major consultation process on classification in September.

The IBSA held five meetings on the system across September and October, although athletes were not able to attend all of them.

"We would really encourage judoka to get involved with this important project," said IBSA vice-president Robert Fenton.

"They are the people at the centre of everything IBSA does and their voices must be heard.

"The research means changes for the sport which will impact current and future athletes and we want to hear from them directly on what those might be - positive or negative.

"Let us get together to have a discussion and answer questions, so we can create the best possible system."

The consultation process comes after scientists from Vrije Universiteit Amsterdam (VU) published a series of final recommendations for the IBSA on judo classification.

Chief among the VU recommendations is creating two classification classes - one for blind athletes and one for those who are partially sighted.

Athletes from all three levels of impairment - B1, B2 and B3 - compete against each other at present.

This change would involve raising the minimum impairment criteria, the IBSA has acknowledged.