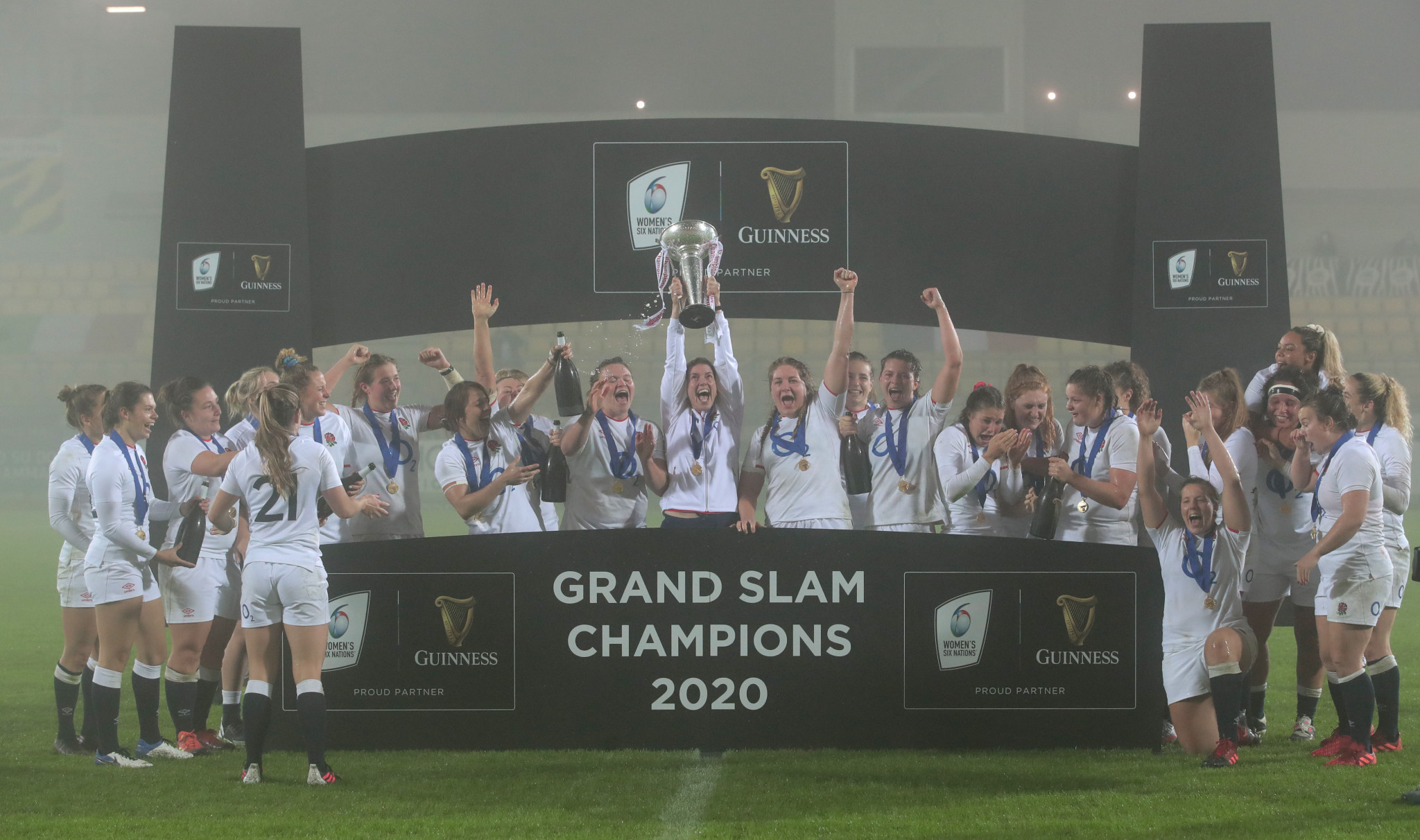 This year’s women’s and under-20 Six Nations Championships have been postponed because of the coronavirus pandemic, but the men’s tournament is still expected to go ahead as planned.

Organisers remain "confident" of staging the women’s event at a later date with "this spring or early summer" viewed as a possible new timeframe.

The women’s and under-20 tournaments were scheduled to take place alongside the men’s competition, is due to run from February 6 to March 20.

In a statement, Six Nations Rugby confirmed it would finalise the timing and formats for both the women’s and under-20s events in consultation with unions in the hope of announcing full details by the end of this month.

"We are fiercely committed to the promotion and development of rugby at all levels, particularly the women’s game where we see such exciting opportunity for growth," said Ben Morel, chief executive of Six Nations Rugby.

"This is not a decision that we rushed into and we are confident that in looking at a new later window, we will be in a far stronger position to deliver two fantastic tournaments, delivering exciting rugby for fans, and ensuring the safest possible environment in which to stage them for our players."

Last year’s Six Nations Championships were also disrupted by the global health crisis with the outbreak of coronavirus forcing several fixtures to be either postponed or cancelled.

Six women’s fixtures were also rescheduled, but three of those were not completed after England clinched the Grand Slam in November.

Question marks linger over the staging of this year’s men’s Six Nations as coronavirus cases continue to soar across Europe.

The French Government is seeking reassurances from England and Ireland over their health and safety protocols before allowing the national team to travel.

The Heineken Champions Cup and European Challenge Cup have both been suspended after French clubs were ordered by the country’s Government not to play sides from Britain and Ireland due to coronavirus concerns.

France are expected to face Italy in Rome on February 6, but doubts remain over their other away matches against Ireland on February 14 and England on March 13.

"We keep the first match but, on the other hand, when it comes to Ireland and England [the second and fourth matches], we absolutely need to have the necessary guarantees from those countries," said French Sports Minister Roxana Maracineanu.

"There has to be proof that the other nations’ virus framework respects the same requirements [as France] in terms of precautions.

"We expect the same thing from other teams."

Six Nations Rugby said it was in "constant dialogue" with each Government and was "further reinforcing its COVID-19 protocols".