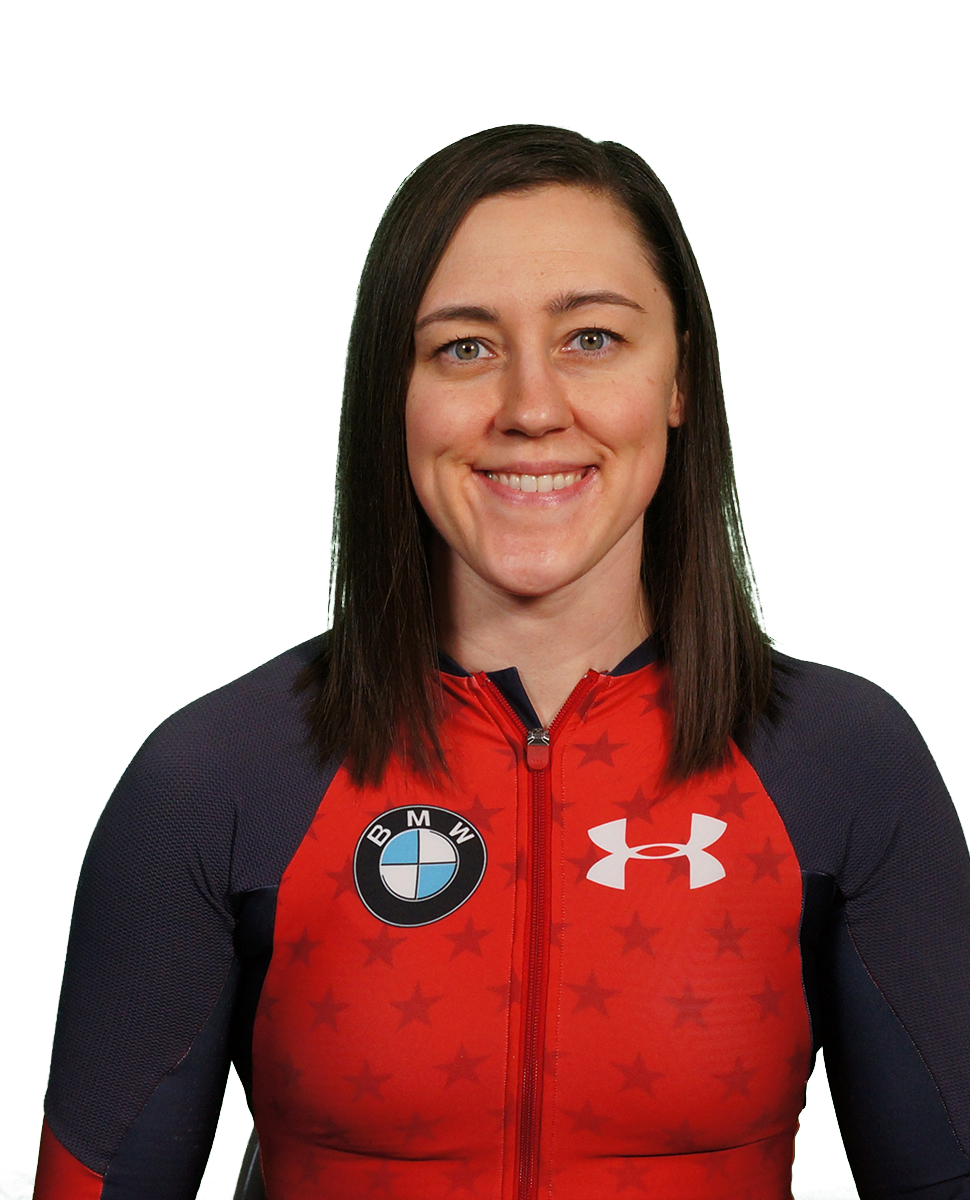 Vogt clocked a combined 1min 48.24sec to ensure she followed up her triumph in the opening race at the American venue with another win.

Brazilian Marina Silva Tuono, second in yesterday's competition, was forced to settle for third this time around.

Tuono completed her two runs in 1:49.64, more than a second behind the victorious Vogt, who is also the pilot of the two-woman USA-3 bobsled this season having returned from hand surgery.

Women's monobob is set to make its debut on the Winter Olympic Games programme at Beijing 2022.