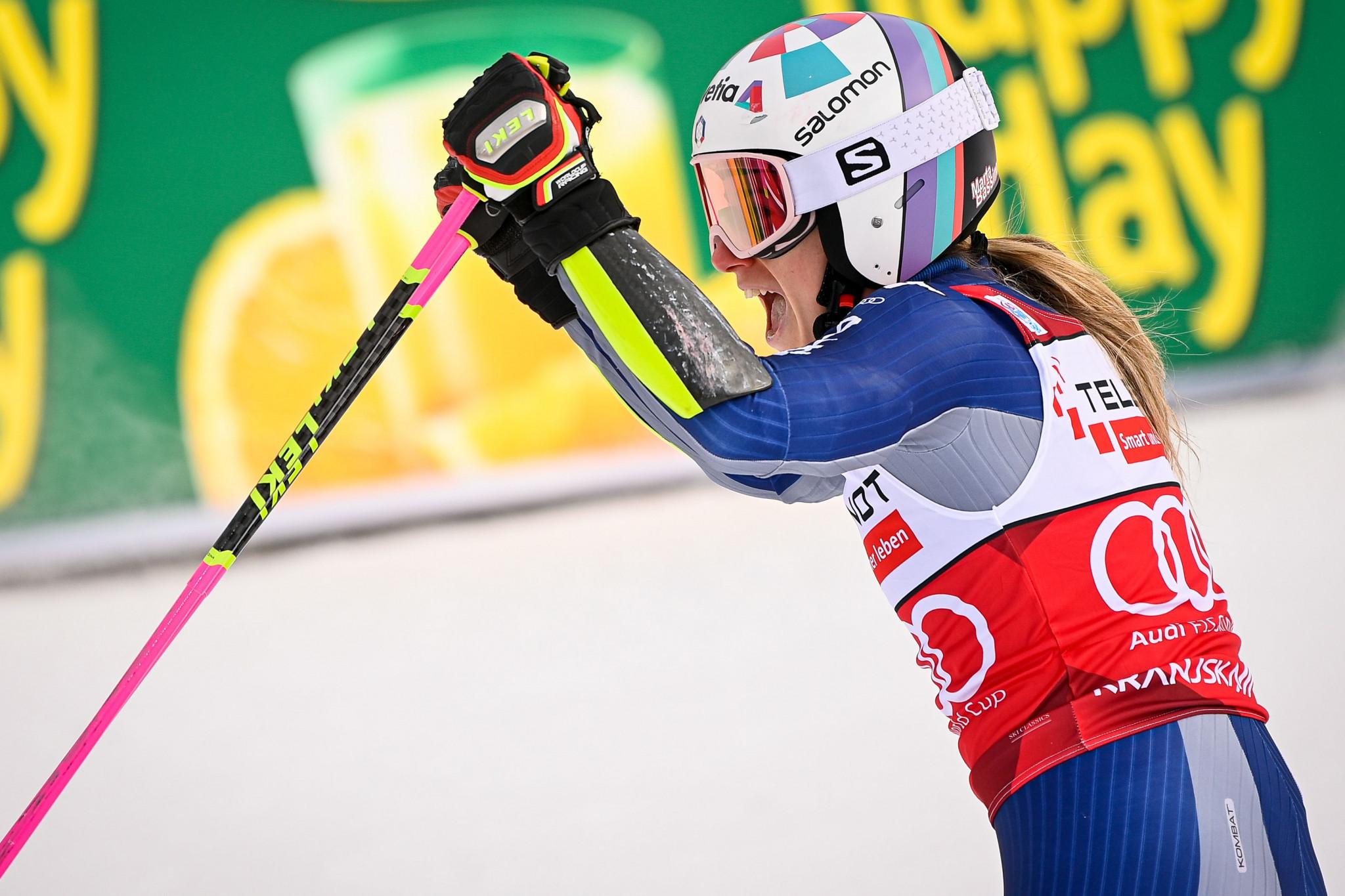 Bassino achieved a first run time of 1min 10.72sec at the Slovenian venue, which was enough for second place behind United States’ star Mikaela Shiffrin.

The Italian responded with the fastest time in the second run by clocking 1:07.34, while Shiffrin was only able to post the 15th best effort.

Bassino’s overall time of 2:18.06 proved enough to secure a fourth giant slalom victory of the season.

Switzerland’s Michelle Gisin finished as the runner-up, ending 0.66 adrift of the winner.

Today’s podium was completed by Slovenia’s Meta Hrovat, who finished in 2:18.79.

Bassino extended her lead at the top of the giant slalom World Cup standings, moving on to a total of 400 points.

The Italian has won four of the five races contested, but failed to finish in the other.

Bassino had only won one World Cup race before this season.

Gisin is second in the standings on 272, with Italy’s Federica Brignone third on 250.

The World Cup circuit is now set to head to Crans-Montana in Switzerland if the health situation allows.