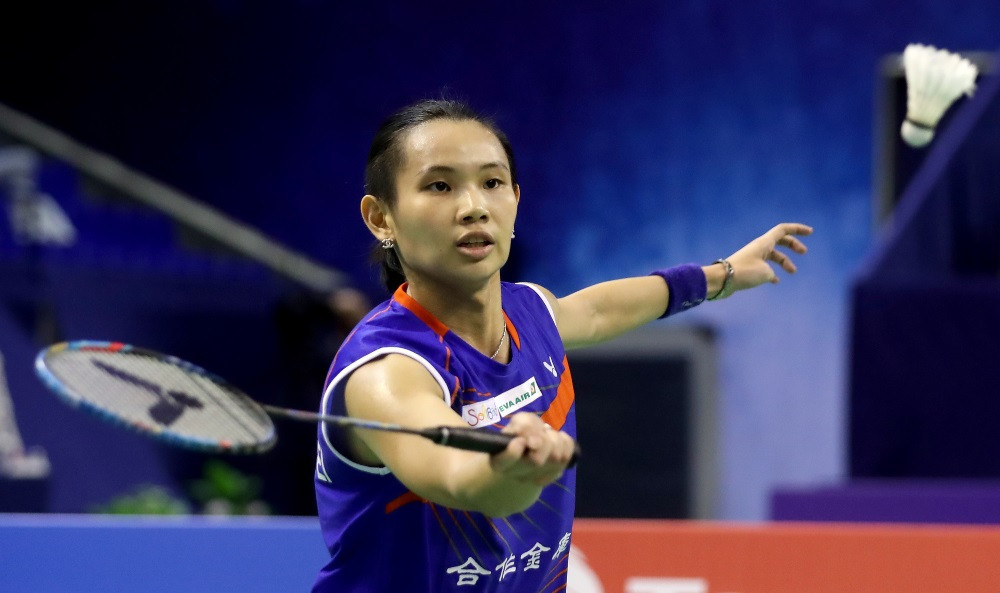 The opening day of the Badminton World Federation (BWF) Toyota Thailand Open saw very few surprises as most of the seeded players progressed in Bangkok.

Top seed in the women's singles, Chinese Taipei's Tai Tzu Ying, won her tie against Thailand's Supanida Katethong in less than 30 minutes, with a routine 21-16, 21-11 victory.

What looked to be one of the best opening ties of the competition was very one-sided, after Thai fourth seed Ratchanok Intanon thrashed India's Saina Nehwal 21-17, 21-8.

The only seed to be knocked out on day one was Malaysia's eighth seed Lee Zii Jia, who lost a thrilling second game, turning the tide in the match in the favour of India's Sameer Verma who won 18-21, 27-25, 21-19.

Thailand's Dechapol Puavaranukroh and Sapsiree Taerattanachai, who were crowned mixed doubles champions at last week's Yonex Thailand Open, were comfortably through in their match against the Dutch pair of Robin Tabeling and Selena Piek.

In the other seeded match, South Korea's Choi Solgyu and Seo Seung-jae won in three sets against their compatriots Ko Sung-hyun and Shin Baek-cheol 15-21, 21-15, 21-17.

Following the matches from day one, the BWF confirmed that Indian player Sai Praneeth B has tested positive for COVID-19 and has been withdrawn from his opening round match tomorrow against Malaysia's Daren Liew.

BWF also confirmed Sai Praneeth B. had been rooming with teammate Kidami Srikanth at the official hotel.

Srikanth tested negative yesterday and has returned negative results since arriving in Thailand and in line with protocols is set to be allowed to continue competing.

Opening round matches are set to continue tomorrow.