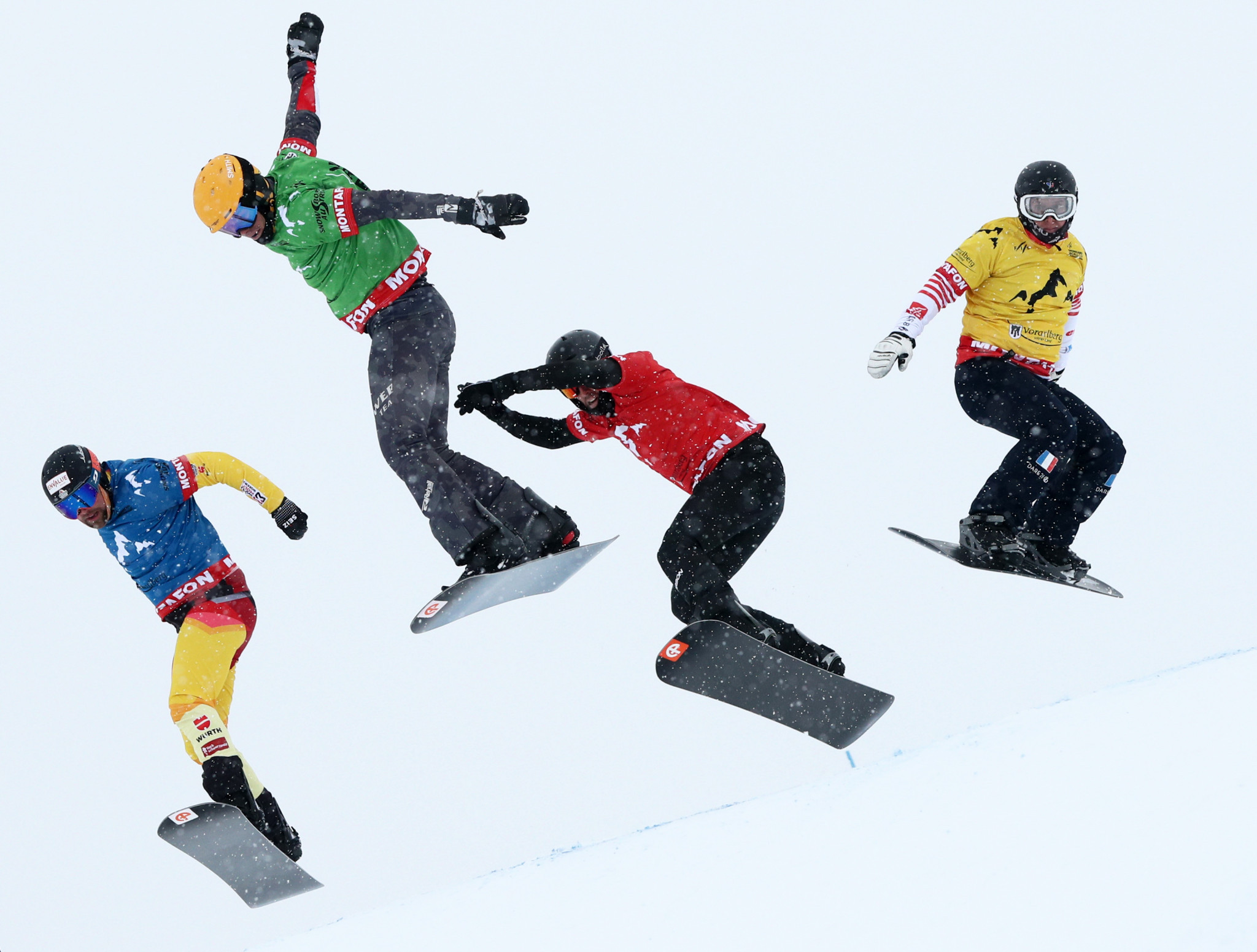 The first International Ski Federation (FIS) Snowboard Cross World Cup event of the season is due to take place at Chiesa in Valmalenco this weekend.

The Italian venue will stage the discipline's first World Cup races for more than 10 months, with two set to take place on Saturday and Sunday (January 23 and 24).

Men's and women's contests will be held, with qualifying beginning tomorrow.

The reigning holders of the men's and women's crystal globes - Alessandro Hämmerle and Michela Moioli, respectively - are both due to compete.

Italian Moioli, who is also the Olympic champion in the discipline, finished in the top two at every World Cup event last season.

In all, five FIS Snowboard Cross World Cup legs are currently on the calendar, with Veysonnaz in Switzerland due to host the finale in March.

Legs in Germany and Austria have been cancelled, delaying the start of the season.

The FIS announced this week that Idre Fjäll in Sweden will host the Cross World Championships next month, after Chinese travel restrictions meant Zhangjiakou could not.