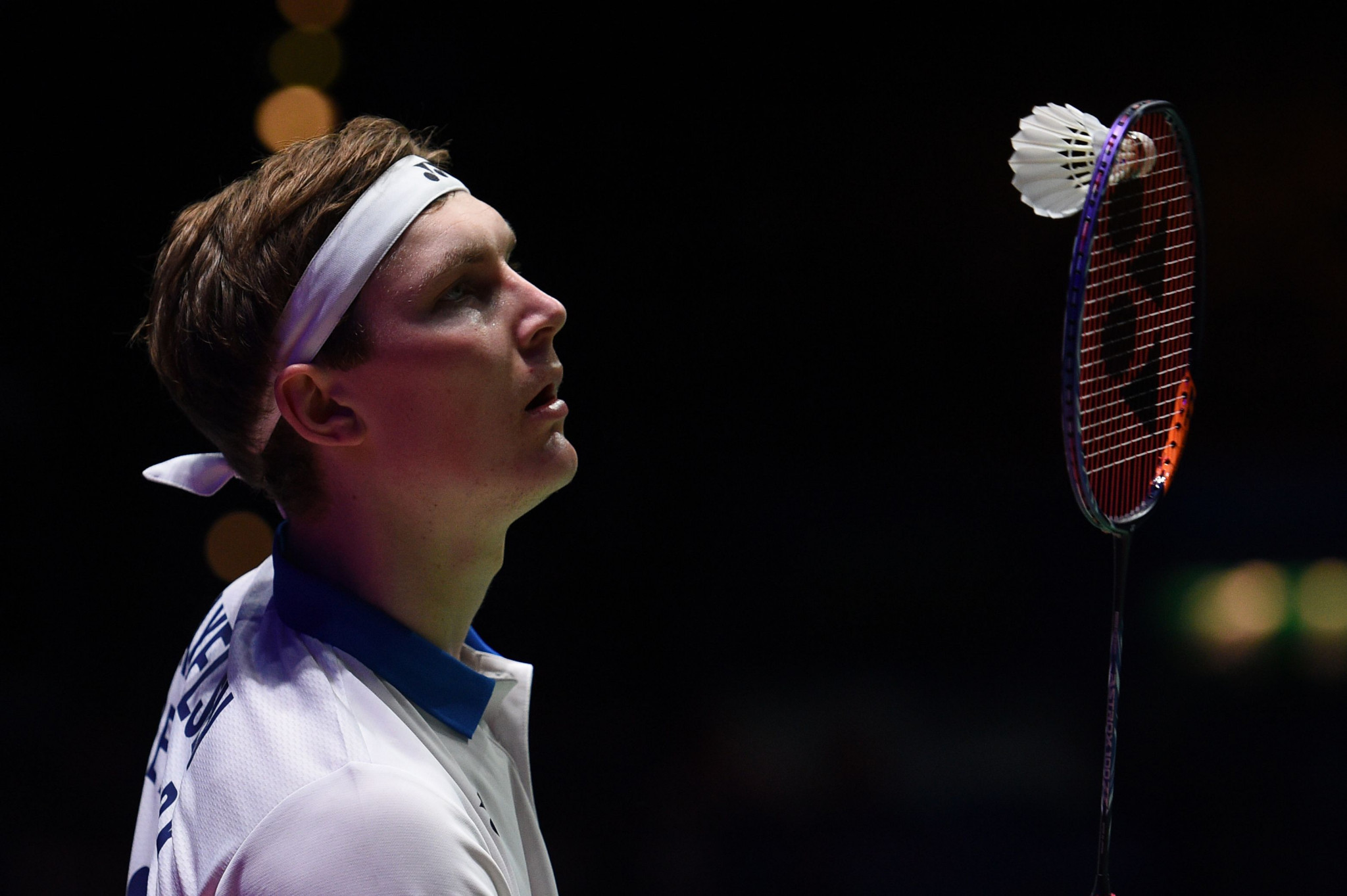 Denmark's Viktor Axelsen and Spain's Carolina Marin continued their pursuit of back-to-back titles on the Badminton World Federation (BWF) WorldTour circuit by reaching the quarter-finals of the Toyota Thailand Open.

Both Axelsen and Marin had won the men’s and women’s singles events respectively, at last week’s Yonex Thailand Open, another BWF Super 1000 competition.

Axelsen eased into the men’s quarter-finals today by earning a 21-11, 21-13 win over Thailand’s Kunlavut Vitidsarn at the Impact Arena.

The result saw Chou set-up an all-Chinese Taipei quarter-final with Wang Tzu-wei, who was a 21-13, 21-11 winner against Angus Ng Ka Long of Hong Kong.

Denmark’s Anders Antonsen received a bye into the quarter-final stage of the competition, after India’s Srikanth Kidambi was forced to self-isolate after his roommate tested positive for COVID-19.

India’s Sameer Verma will face Antonsen in the last eight, after he earned a 21-12, 21-9 win over Denmark’s Rasmus Gemke.

Tai Tzu-ying, who was beaten by Marin in last week’s final, also progressed to the last eight today.

Canada’s Michelle Li will be her quarter-final opponent, following her 21-17, 21-18 victory over the United States’ Iris Wang.

The quarter-final line-up is completed by South Korea’s An Se-young and Thailand’s Pornpawee Chochuwong.