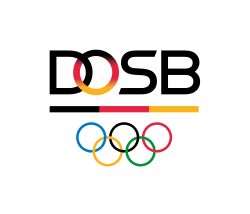 Young journalists were invited to submit contributions on the topic "Sport in Corona Times" by yesterday’s deadline (January 20).

Journalists were able to submit newspaper, television or video articles for the competition, as well as online publications such as blog articles or radio reports.

Individuals and groups were able to take part.

All participants in the competition were required to have been born in 1993 or later.

Articles were required to have been published between January 1 and December 31 in 2020.

The VDS Young Talent Award has been backed by the DOSB.