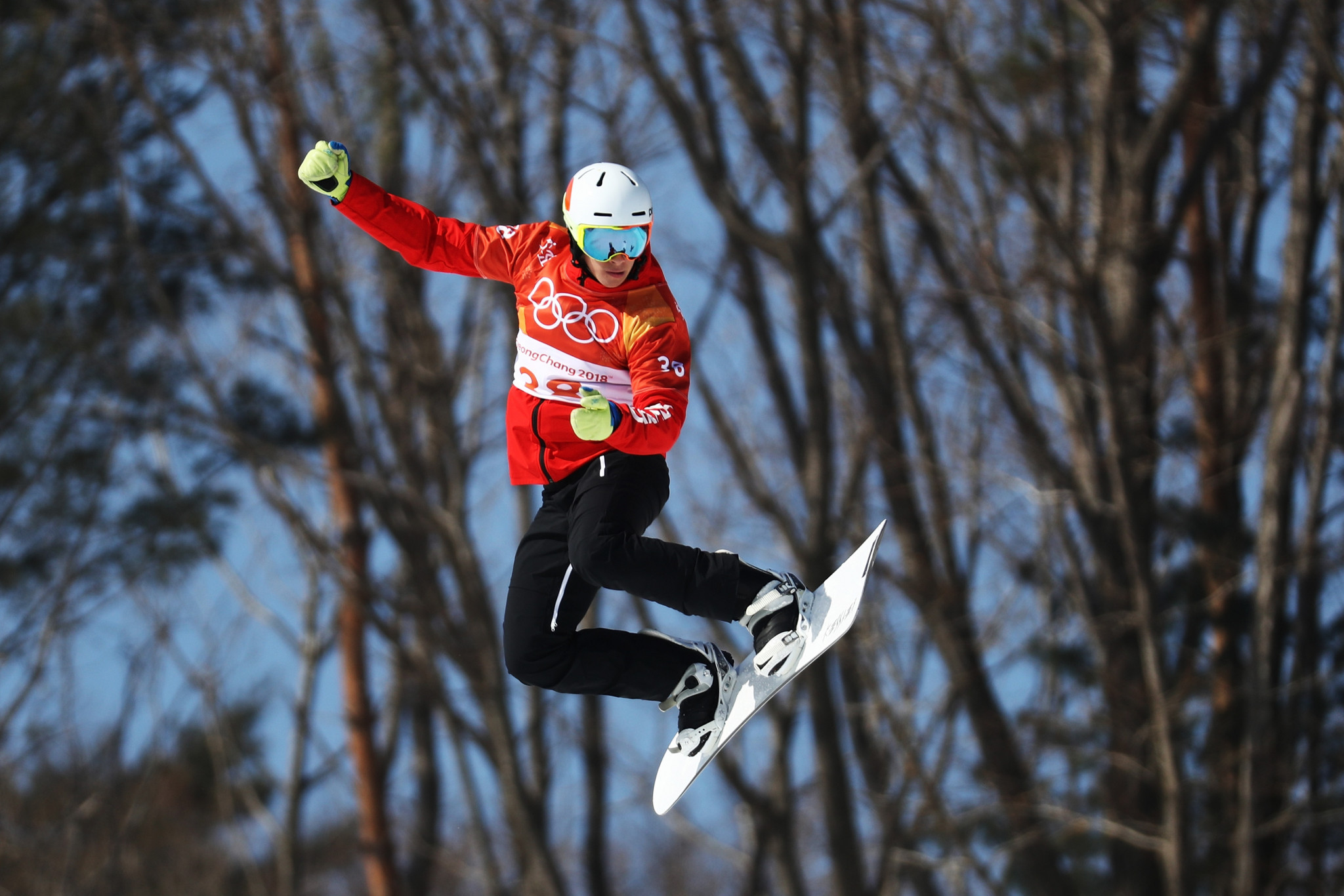 A total of 32 snowboarders made it through to tomorrow's men's races, with the 19-year-old Canadian topping the standings by a gap of 0.34sec at the Italian resort.

All within a second of him were the rest of the top five - France's Merlin Surget, Italy's Omar Visintin, the United States' Jake Vedder and Austrian Jakob Dusek.

Germany's Paul Berg, defending champion Alessandro Hämmerle of Austria and Lucas Eguibar of Spain completed the top eight, so will all possess top-seed position for tomorrow's round of 32.

Two out of four from each heat will progress to the next round, all the way to a final.

This is the first weekend of the FIS Snowboard Cross World Cup after coronavirus-related cancellations, with back-to-back finals due tomorrow and Sunday (January 24).

In the women's qualification, Brutto was the fastest by a clear margin - finishing 0.74 ahead of her closest challenger, Czech Eva Samková.

Samková and Australia's Belle Brockhoff were separated by only 0.03, but the top three were clear ahead of the rest of the field.

American Faye Gulini and Italy's Michela Moioli were best of the rest, and despite not being seeded top for the quarter-finals, Moioli - the defending champion - will begin the day as the favourite.