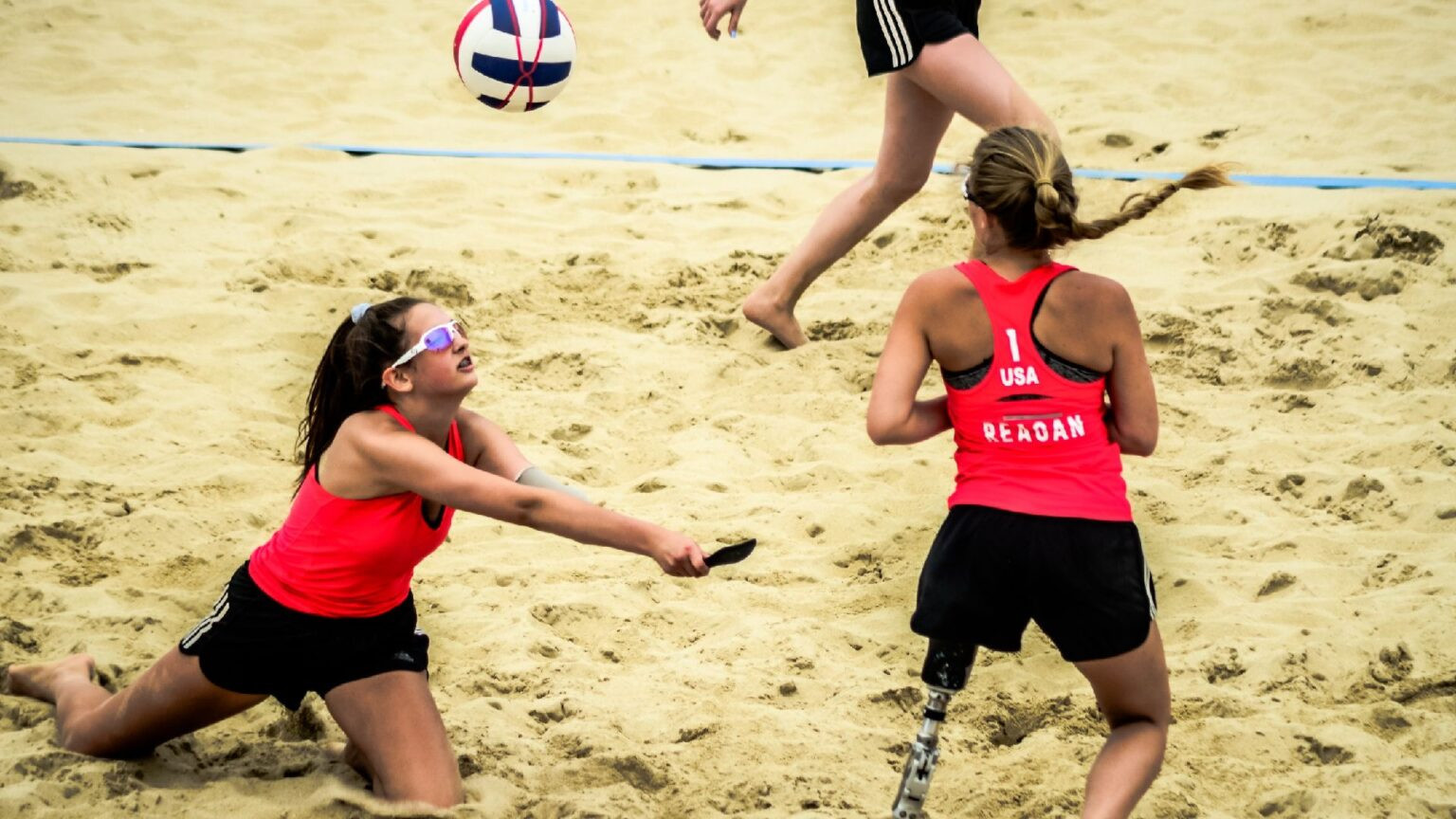 Hickory Point Beach is to become the national training site for the USA Volleyball (USAV) beach ParaVolley programme after a foundation donated $100,000 (£73,000/€82,000) to support the beach ParaVolley set-up at the Floridian location.

The donation to the Florida region of USAV from the Norelli Family Foundation (NFF) has been earmarked to support beach ParaVolley over the next four years.

Beach ParaVolley comprises of three-player teams and is an emerging discipline recognised by World ParaVolley.

In 2019, USAV announced that it would become the national governing body for beach ParaVolley in the United States.

Later that year, American teams made the podium at the World ParaVolley Beach World Series event in Pingtan in China.

The women's team won silver, while the men won gold.

"The growth of Beach ParaVolley is a huge priority for USA Volleyball as this new discipline expands globally," said USAV President and chief executive Jamie Davis.

"As the US national federation for beach ParaVolley, our goal is to provide state of the art facilities where our athletes can train in their pursuit for gold.

"We are grateful to the Florida Region and the Norelli Family Foundation for their generous support in helping our athletes achieve their dreams."

The NFF has supported the USAV scholarship programme since 2015 and provides four-year scholarships for high school seniors each year.

"We are honoured to support this worthy cause and provide some seed funding for the USA Volleyball beach ParaVolley programme," said NFF President Joe Norelli.

"In November of 2020, I had the privilege of watching the athletes train and compete at the Florida Pro Best of the Beach event and was impressed with their determination and dedication to the sport.

"With a first‐class venue like Hickory Point Beach and some additional beach ParaVolley programme funding, I look forward to seeing Team USA become a world‐leader in this sport."

In 2019, the complex's Athletic Center was opened to enhance the facilities available to athletes and fans.

Athletes from 14 countries and 25 US states have travelled to Hickory Point Beach for beach volleyball activities since 2014.