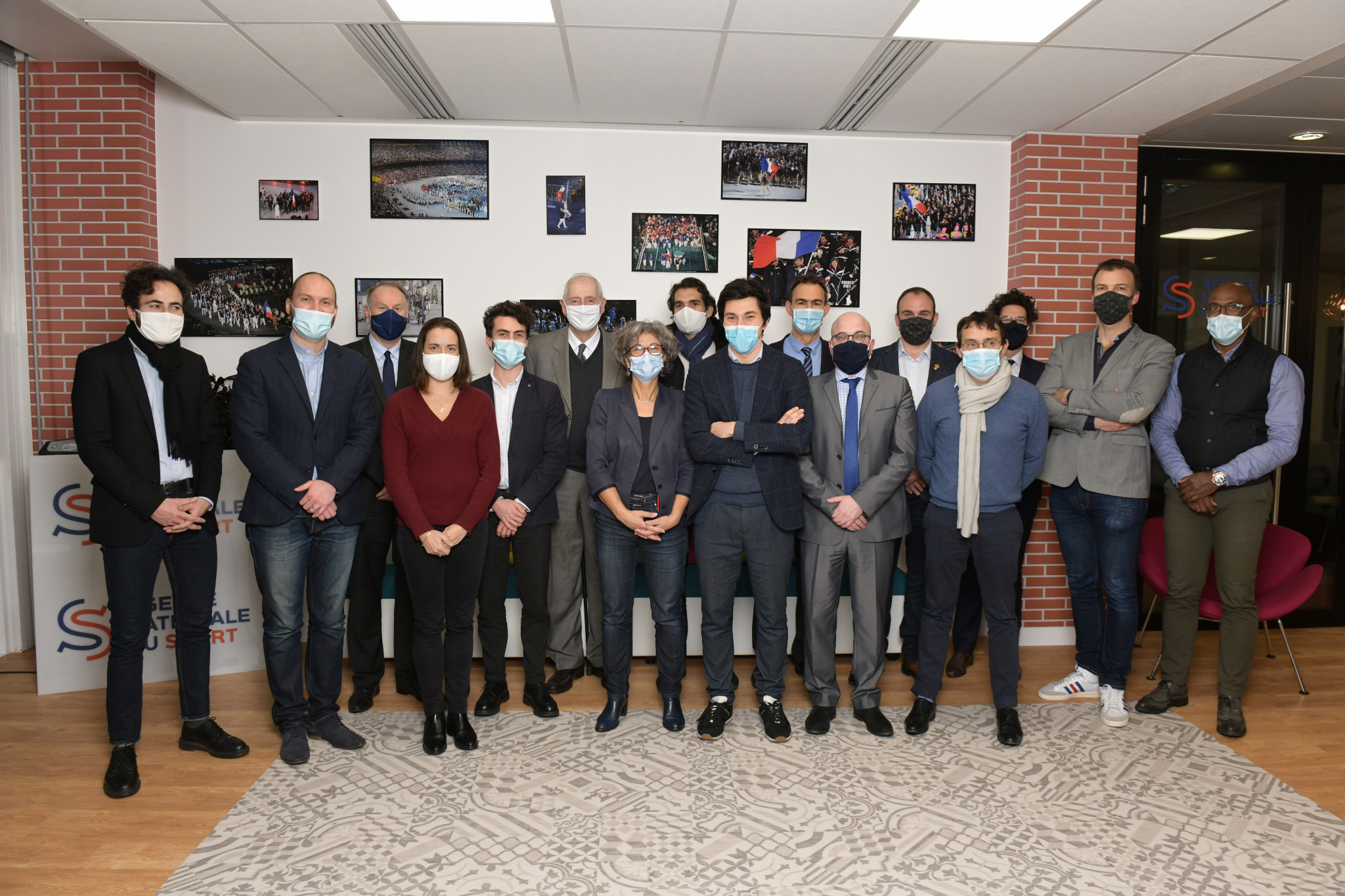 The French National Sports Agency (ANS) have been tasked to finance the Games Preparations Centres (CPJ) ahead of the Paris 2024 Olympics with the help of €20 million (£17.79 million/$24.35 million).

The centres are due to welcome foreign delegations in 2023, where they will be expected to provide training facilities for athletes in preparation for the Games.

Funding for the programme was initially earmarked for Solideo, the state-owned company in charge of the construction of venues for Paris 2024.

But this control has now been transferred to the ANS, which has secured €20 million to develop and revamp several facilities.

An agreement was signed earlier this week by the French Ministry of Sports, Solideo and the ANS.

The deal comes after more than 600 sports facilities were identified in October as potential training camps for teams to prepare for Paris 2024.

A total of 414 communities were awarded the "Terre de Jeux 2024" label - which translates as "Playground 2024" - meaning they have been approved by the Organising Committee in Paris to host pre-Games training camps.

A total of 768 venues applied to be included on the list, with 80 per cent making the cut following a rigorous selection procedure led by Paris 2024.

The catalogue is due to be published early this year and updated regularly until 2023.

It does not currently include facilities for breaking, skateboarding, sports climbing and surfing - the four additional sports chosen by Paris 2024.

Terre de Jeux 2024 communities can still apply to provide training venues for them.

With some of the CPJs requiring work, a steering committee has been set up to determine the beneficiaries of funding.

"These [financial] aids will make it possible to make the necessary adjustments to bring the specifications of the international federations into conformity for delivery before June 2023," Frédéric Sanaur, director general of the ANS and chairman of the steering committee, told L'Equipe.

"The objective is that the delegations can train one year before the Games."

The ANS was launched in April 2019 in a bid to improve the French performance at Paris 2024.

Co-led by the French sports movement and local authorities, it aims to give more autonomy to national governing bodies and take away decision-making power from the Ministry of Sport.

The Olympics in the French capital are scheduled for July 26 to August 11 in 2024, followed by the Paralympics from August 28 to September 8.