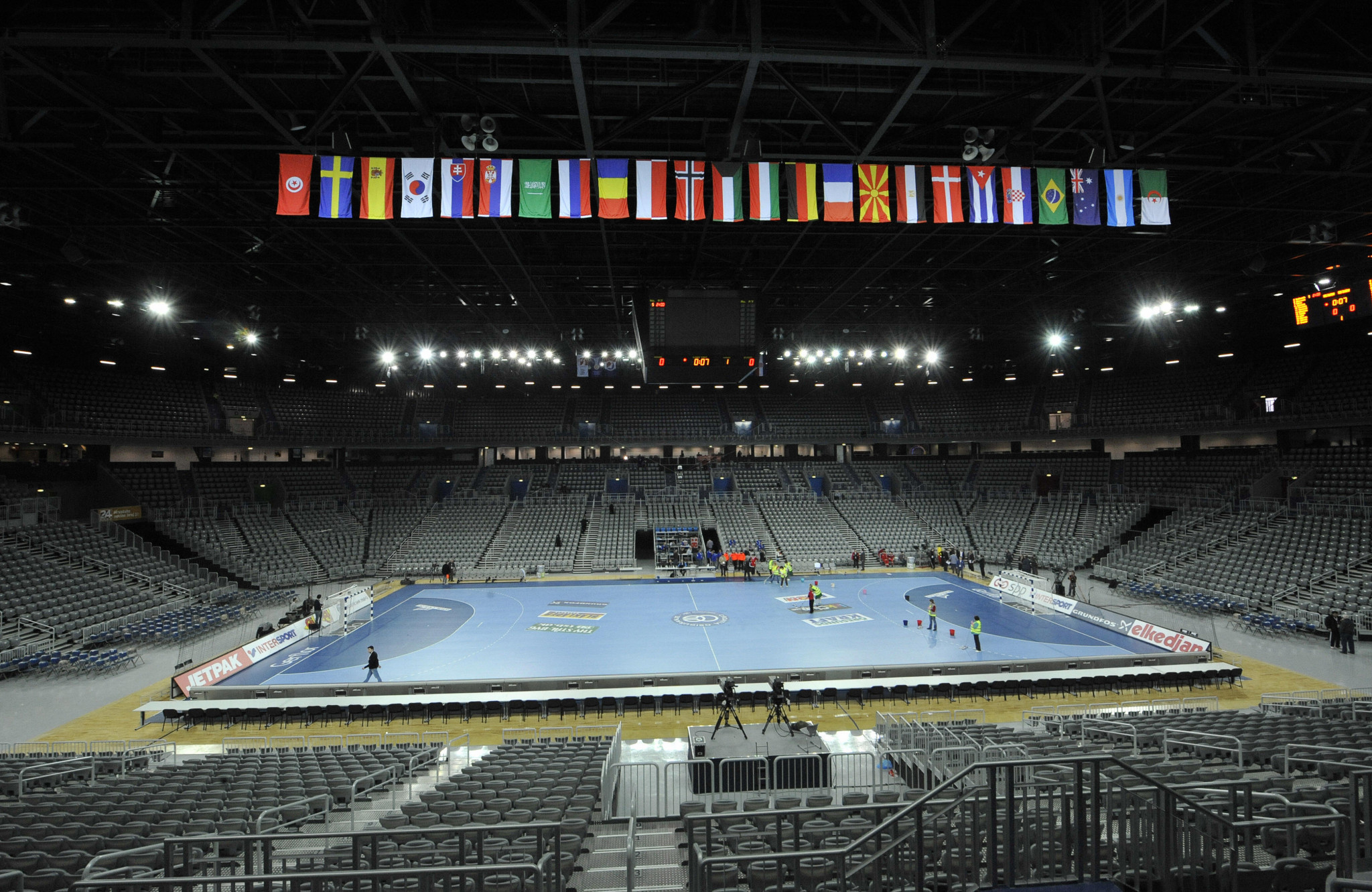 This year's World Synchronized Skating Championships, due to have taken place from April 9 to 10 in Zagreb, have been cancelled because of what the International Skating Union (ISU) describes as "the ongoing pandemic and detrimental consequences."

The Arena Zagreb is currently being used to treat patients suffering with COVID-19 as cases continue to rise in Croatia.

Following an online ISU Council meeting, the world governing body has also announced new dates for cancelled Beijing 2022 test events to be held in Olympic venues in the Chinese capital.

The International Speed Skating competition is scheduled for October 8 to 10, the Asian Open Figure Skating Trophy for October 13 to 17 and an ISU World Cup Short Track for October 21 to 24.

The World Figure Skating Championships, currently the qualification event for the Beijing 2022 Winter Olympics, remain scheduled in Stockholm in Sweden from March 22 to 28 this year.

But the Olympic Qualification status of this event will be reviewed at the next online Council meeting on March 2.

"Depending on the actual entries received by the deadline of March 1, 2021, the ISU Council will evaluate and decide at that time whether and which changes to the Olympic qualification system could be necessary," the ISU release said.

THE ISU Council has also confirmed that the other pending ISU Events of the 2020-2021 season remain scheduled as planned, "subject to pandemic developments and no quarantine requirements and/or prohibitive/extensive entry restrictions."

The second ISU Speed Skating World Cup event is currently underway at Heerenveen in The Netherlands, and the World Speed Skating Championships are set to take place on the same ice from February 11 to 14.

The ISU World Short Track Speed Skating World Championships remain planned to be held from March 5 to 7 in the Dutch city of Dordrecht.

The Council ratified its previous decision to cancel the World Junior Speed Skating Championships in Hachinohe City in Japan, which were scheduled for February 19 to 21.

Meanwhile the Grand Prix of Figure Skating calendar for 2021-2022 has been approved, with dates as follows.

Skate America, October 22 to 24 at an undetermined venue in the United States; Skate Canada International, October 29 to 31 in Vancouver; Cup of China, November 5 to 7 in Chongqing; NHK Trophy, November 12 to 14 at a venue yet to be announced; International de France, November 19 to 21 in Grenoble; Rostelecom Cup, November 26 to 28 in Moscow; ISU Grand Prix Final, December 9 to 12 in Osaka.

The French and Canadian events, as well as the Grand Prix Final in China, were all cancelled this season.

Based on information received from the Austria Speed Skating Association, the Council decided to change the dates of the ISU World Junior Speed Skating Championships in 2022.

The release added: "The Council is closely following the pandemic situation and associated travel restrictions in Thailand and around the world and a decision about a possible cancellation of the ISU Congress 2021 will be taken at the next Council meeting in early March.

The 2020 Congress was postponed until 2021 because of the global health crisis.