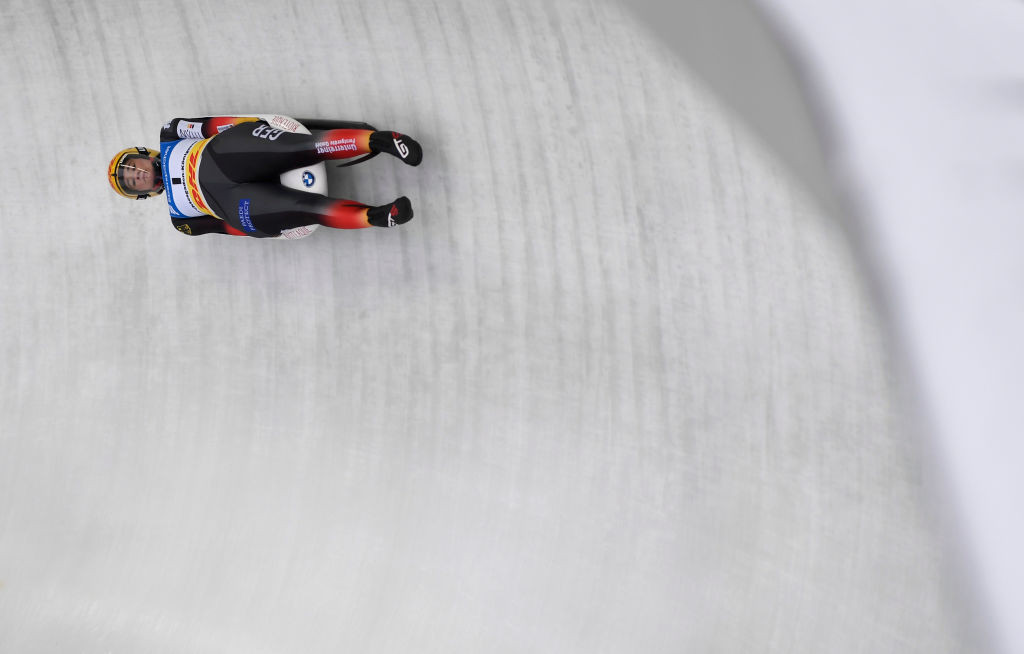 Olympic champion Natalie Geisenberger will aim to bounce back from the disappointment of last weekend's World Championships by securing the overall Luge World Cup title in St Moritz.

Geisenberger finished second behind compatriot Julia Taubitz at the World Championships but leads her team mate going into the final World Cup of the season.

The German star is on the brink of wrapping up the title as she holds a 74-point lead over Taubitz prior to the event, which begins tomorrow and concludes on Sunday (February 7).

The competition in St Moritz will be the first Luge World Cup held on the Olympic bob run since 2012.

"The last time I was in St Moritz that was for the World Cup in 2012," said Geisenberger.

"I hope that I will be able to participate to some extent at the top.

"It's been nine years since I luged in Switzerland.

"I first had to memorise the sequence of curves again.

"St Moritz is a very nice place to end the season and I'm really looking forward to it."

The main focus will be on the battle for the women's crown as the two other overall titles - in the men's singles and doubles disciplines - have already been decided.

Roman Repilov, the newly-crowned men's world champion, is among the other athletes set to compete in St Moritz.