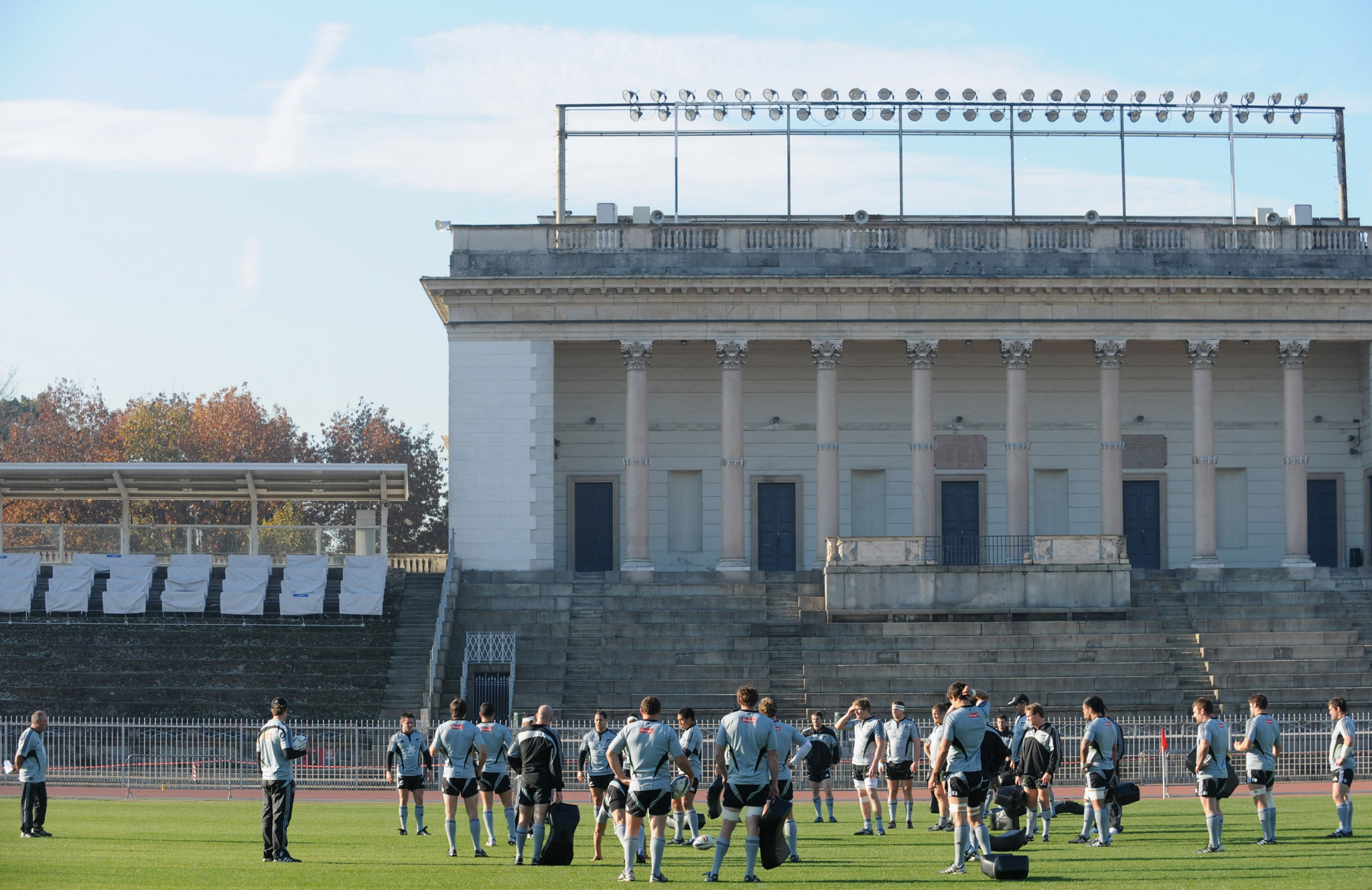 Speed skating at the 2026 Winter Olympics could be moved to Milan's Arena Civica with testing underway to see if the venue would be suitable.

Organisers of the Milan-Cortina Games had previously selected Ice Rink Piné in Baselga di Piné for the sport - but this option requires expensive renovation work.

The International Olympic Committee (IOC) is said to be keen to explore a less costly solution with the price tag in Baselga di Piné set to be €70 million (£61 million/$85 million).

This would fly in the face of the IOC's Agenda 2020 demands such as keeping costs down, using existing venues and leaving a lasting legacy.

An ice rectangle measuring 60 metres by 30m has now been built at the Arena Civica to see how the surface reacts, and if the oval needed for Olympic speed skating competition could be laid there.

Testing is due to continue until February 22.

"We responded to a request from the IOC by making the test facility available," Councillor for Sport Roberta Guaineri told Italian newspaper La Repubblica.

"Obviously it is not up to Milan to choose whether to transfer the competition venue, but this would be an excellent opportunity for the territory which, in particular, would not compromise the use of the arena for the athletes.

"It is and always will be their home."

Arena Civica - also known as the Arena Gianni Brera - was opened in 1807 under the instruction of Napoléon Bonaparte who then ruled France and Italy.

It would be an interesting choice for speed skating, however, as the lack of a roof would present its own challenges.

Baselga di Piné is located 250 kilometres away from Milan with the 2026 venue plan spread out across the whole of Northern Italy.

If speed skating is moved to Milan it would be resisted by local authorities with Maurizio Fugatti, the President of the Autonomous Province of Trento, already speaking out against the plan.

"If one were to opt for an outdoor installation, all the more reason the choice should fall on Pinè," Fugatti said to La Repubblica.

The IOC also have cost fears over the Eugenio Monti sliding track in Cortina D'Ampezzo.