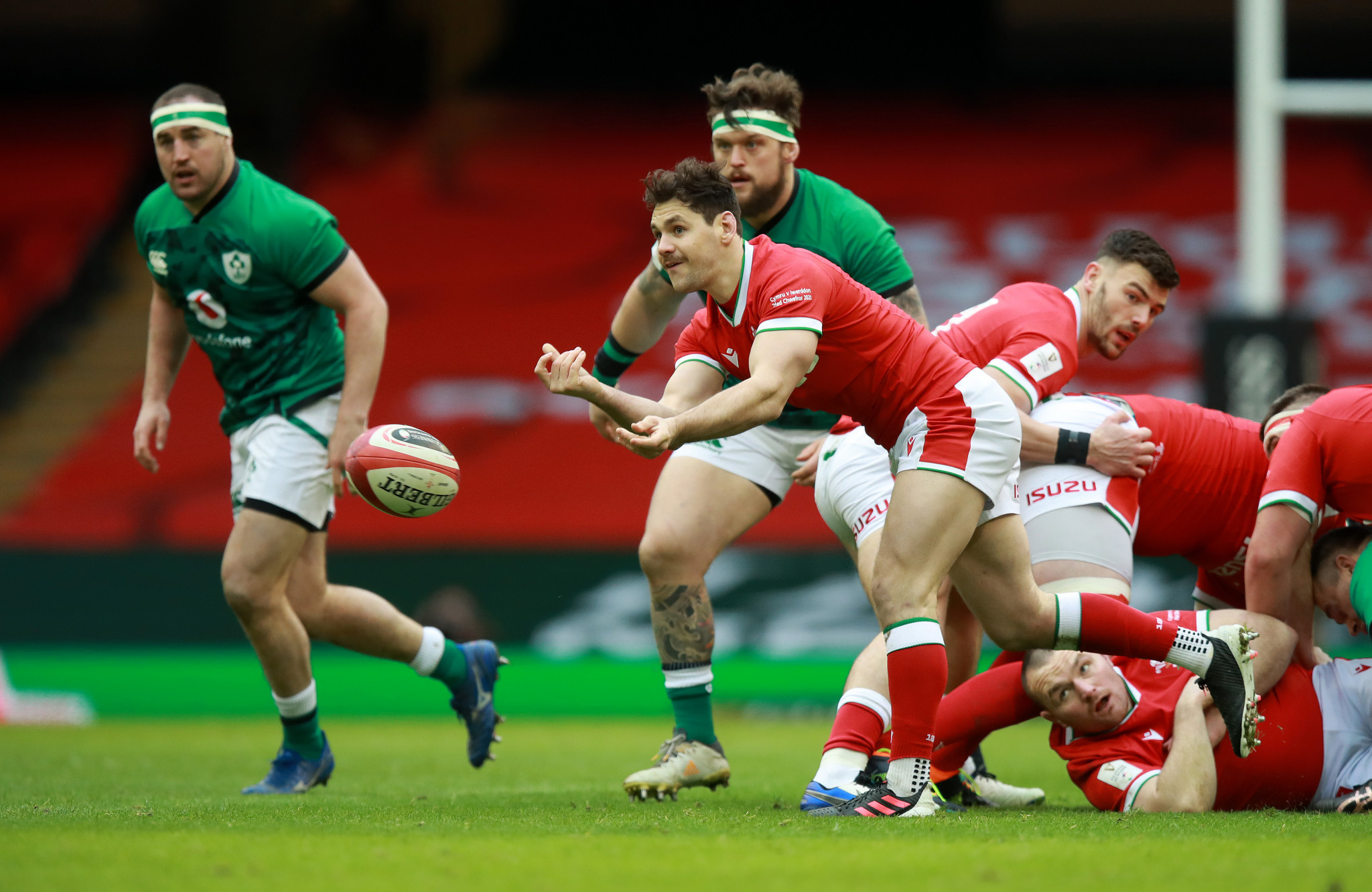 World Rugby has announced a new competition schedule will not come into effect before 2024, with discussions ongoing with unions, club competitions and International Rugby Players.

The world governing body released a joint statement with the nations and players, confirming discussions continued in a positive and consultative manner, with agreement was reached on a set of principles.

The principles are expected to allow exploration of possible new competition formats for international men’s 15s within the July and November international windows.

Talks are set to explore multiple options and seek a solution that optimises player welfare, competition opportunities for emerging nations, and financial outcomes for both the international and professional club league environments.

The principles include that any new competition format should also aim to improve player welfare when transitioning between club and country environments, as well as optimising travel, rest and training load.

Further between international and domestic competitions is reportedly planned to help address this.

Any new competition format will help increase competitiveness of the global game, offering greater opportunities for emerging nations and develop new commercial revenues, it is promised.

It will not operate in a men’s Rugby World Cup year and would be modified in a British and Irish Lions year.

There would be no new competitions launched before 2024, with agreement to explore and refine possible new international competition formats to optimise the July and November windows.

This work has been supported by an independent and objective financial assessment of the international and club landscape and global fan surveys.

Progress is reportedly also being made on optimisation of the four-year women’s international calendar with the ambition of providing greater opportunities for teams, while supporting an expanded and more competitive Rugby World Cup.

International Rugby Players, the global players body, has called for clubs and unions to fully collaborate in order to achieve a global season that works for all.

"As discussions move forward in a timely manner, we will continue to stress the importance of travel, load and recovery factors for players," said Omar Hassanein, International Rugby Players chief executive.

"But, to ensure that a real solution is found which works for everyone, we need clubs, unions, governing bodies and tournament organisers to set aside any historic differences and make decisions based solely on the betterment of our game.

"With all sides working together, I am confident that we will find a long-term model that works for players and fans alike, increases broadcast interest, boosts the financial position of the game and strategically grows emerging nations."

Separately World Rugby has launched an annual call for applications to fund research projects with the aim of promoting evidence-based enhancements in player welfare priority areas, including concussion.

Injury surveillance in community adult and youth rugby, sources of off-season psychological and physical recovery in professional rugby players, and implementation effectiveness of a concussion management pathway in community rugby have also been projects supported.

"As a rugby father and former player, I am personally committed to growing the science available so that we can continue to shape our approach to safeguard the wellbeing of our players," said World Rugby chairman Sir Bill Beaumont.

"Research-guided advancements remain central to our approach to player welfare and we are proud to support this crucial area of our game with significant investment.

"New evidence will help us inform our decision-making and eventually benefit rugby players at all levels of the game."

World Rugby claimed it is particularly interested to receive proposals for research related to the following welfare areas including concussion, transgender participation, injury surveillance and prevention and injury trends in the women’s game.

Anti-doping and playing surfaces are two other areas which World Rugby has identified.