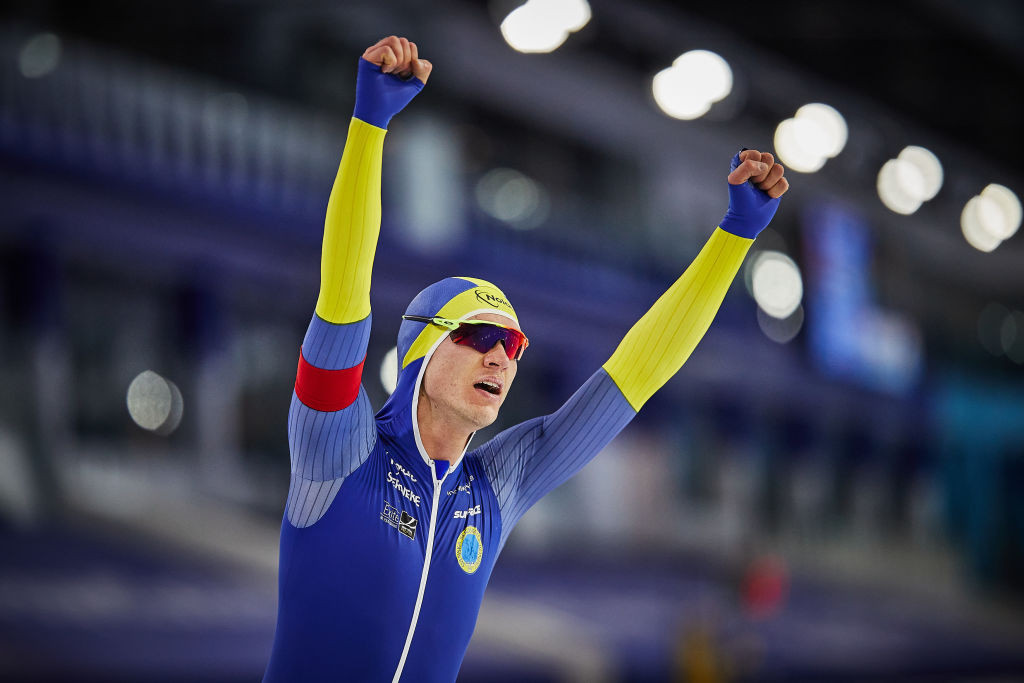 Sergey Trofimov of Russia completed the podium in 6:13.020.

She had previously come close to the top of the podium over the same distance, finishing with bronze in 2016 and 2017, and silver in 2019.

Fellow Dutch skater Irene Schouten was third in 3:59.757, with Martina Sáblíková of the Czech Republic finishing in between the two in 3:58.579.

Competition is scheduled to continue tomorrow with the men and women's 500m races.

Team pursuit events will also take place for both genders.

Competition is being held in Heerenveen in a bio-secure environment.

The Dutch city has been hosting speed skating events in recent weeks with full COVID-19 protocols in place.