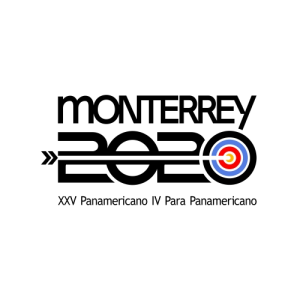 World Archery has announced this year’s Pan American Championships will split between Monterrey and Medellin due to the coronavirus pandemic.

The Pan American Championships typically combine senior, youth, masters and Para competitions, which are separate at the world level.

World Archery previously announced the continental event would be split from 2022, with the introduction of the Pan American Youth and Masters Championships, which will take place at Halifax in Canada.

The governing body said it has brought forward the split to ensure this year’s Pan American Championships in Monterrey can adhere to local health regulations.

The move is also aimed at ensuring the safety of all participants.

Monterrey will remain the host of the recurve, compound, barebow and Para championships, which are serving as Americas qualification events for the postponed Tokyo 2020 Olympic and Paralympic Games.

Olympic berths awarded in Monterrey will be the first distributed since the Asian Archery Championships in Bangkok at the end of 2019.

World Archery said the youth and masters categories have been removed from the event in Monterrey.

The continental titles will instead be awarded at the world ranking event, recently rescheduled for May at Medellin in Colombia.