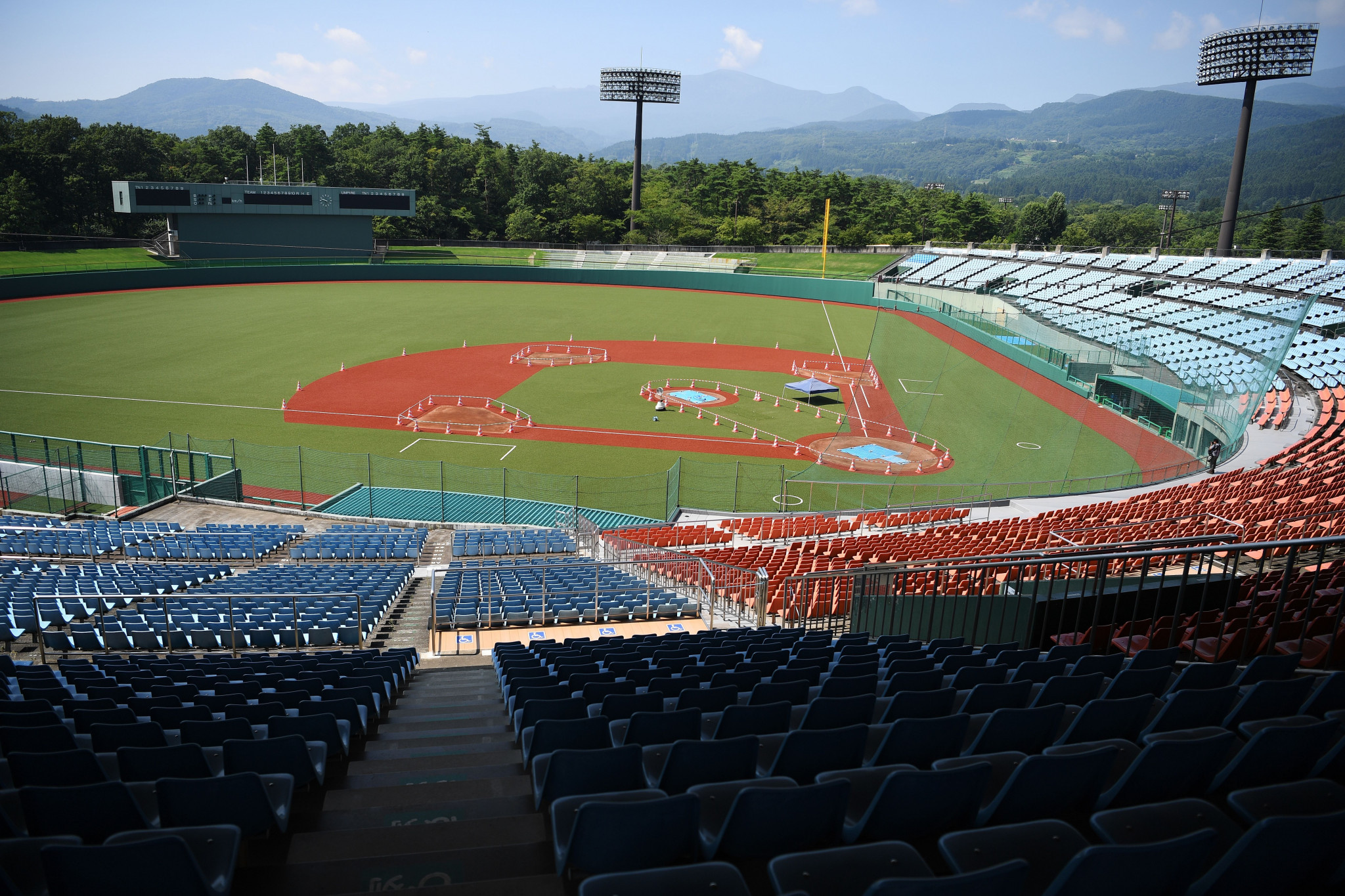 Three venues outside of Tokyo were reported to be undamaged by a 7.3-magnitude earthquake which struck off the Eastern coast of Japan yesterday.

The quake - given a six on Japan's seismic scale, the second-highest level - shook buildings and triggered blackouts.

It measured 7.3 on the Richter scale.

Tokyo was among the areas to have felt the affects of the earthquake, which the Japan Meteorological Agency said hit at a depth of 60 kilometres in the Pacific, off Fukushima.

According to Japanese news agency Kyodo News, the Tokyo 2020 Organising Committee has reported that no damage was found on three venues north and east of the capital city.

This included Azuma Baseball Stadium in the city of Fukushima, which is scheduled to host baseball and softball matches at the Games.

The prefecture is also due to be the starting point for the domestic leg of the Tokyo 2020 Torch Relay.

The Miyagi Stadium and Kashima Stadium were also reportedly undamaged, along with all temporary facilities.

Both venues are scheduled to host football matches at the rescheduled Olympic Games.

Kyodo News reported that Tokyo 2020 is set to complete thorough surveys of Games sites as early as tomorrow to more closely assess whether any damage has been caused.

The earthquake came close to 10 years since the March 2011 earthquake in the Tōhoku region.

That earthquake triggered the devastating tsunami that led to the nuclear disaster at the Daiichi facilities.

Organisers have been keen to associate the Games with reconstruction efforts following the disaster.

Today, a 5.2-maginude aftershock was felt, with an epicentre off Fukushima, but no tsunami warning has been issued.

The Olympics Games are due to take place over 17 days, starting on July 23 and finishing on August 8, followed by the Paralympic Games from August 24 to September 5.