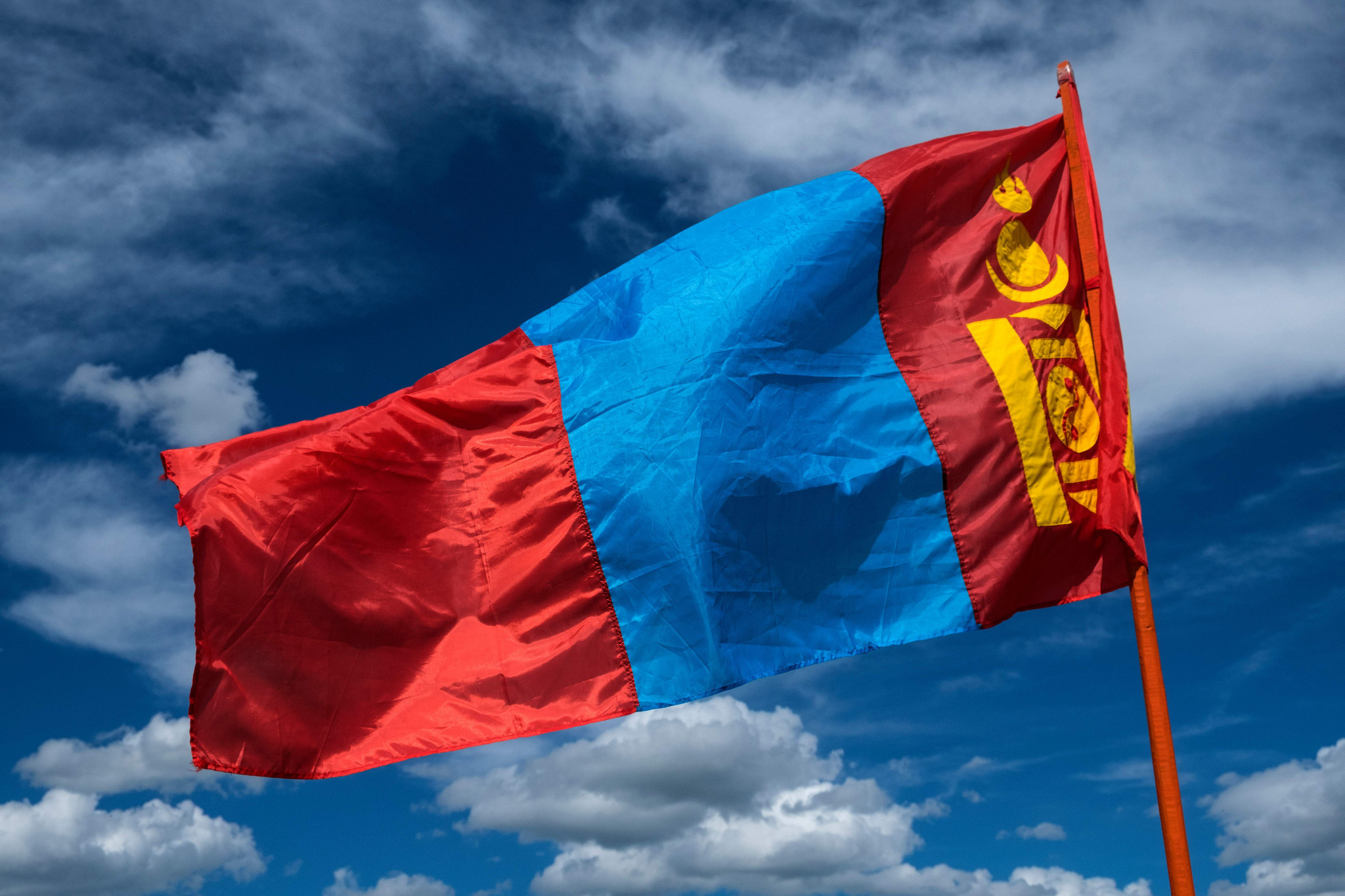 Mongolia's former Para-taekwondo world champion Enkhtuya Khurelbaatar says she wants to inspire others as she bids to become a Paralympic gold medallist at Tokyo 2020.

The 29-year-old struck gold at the 2017 World Championships in London in the women's under-49 kilograms K44 division.

Khurelbaatar has faced adversity throughout her life after an accident at the age of 13 resulted in her hand being amputated.

Her disability was given as a reason when she was rejected for a Chinese Government scholarship at the final stage of approval, while she is preparing for taekwondo's Paralympic debut in Tokyo as a single mother.

On the mat, she was disqualified when defending her world title in 2019 due to an illegal kick.

"I think, 'yes, I am a single mother and I am 29-years-old', but this question motivates me," Khurelbaatar said to the International Paralympic Committee.

"I want to impress people and want them to understand me.

"It doesn't matter if you are single, you are divorced, you have a child.

"I want to give the message that as a woman I can do it.

"I want to say to people you have this chance, you have this opportunity, just take it and believe if you want to change your future."

Mongolia has won just one Paralympic gold medal in its history with Khurelbaatar hoping to double the tally at this year's rearranged Games.

"Some people said I very quickly got my World Championship title but I say no," she said.

"I trained very hard every day, every moment, every hour to achieve this goal.

"When I stood on the tatami I said to myself, 'okay, this is your time, now you must show you can do it.'"

Khurelbaatar's disqualification in London came when she was world number one.

"I lost my title and one thing I really understood in that moment was that life and sport are teamwork," she said.

"I cannot do everything.

"Maybe I was very selfish in that moment.

"I was thinking, 'oh you are world champion, you are amazing, you can do anything.'"