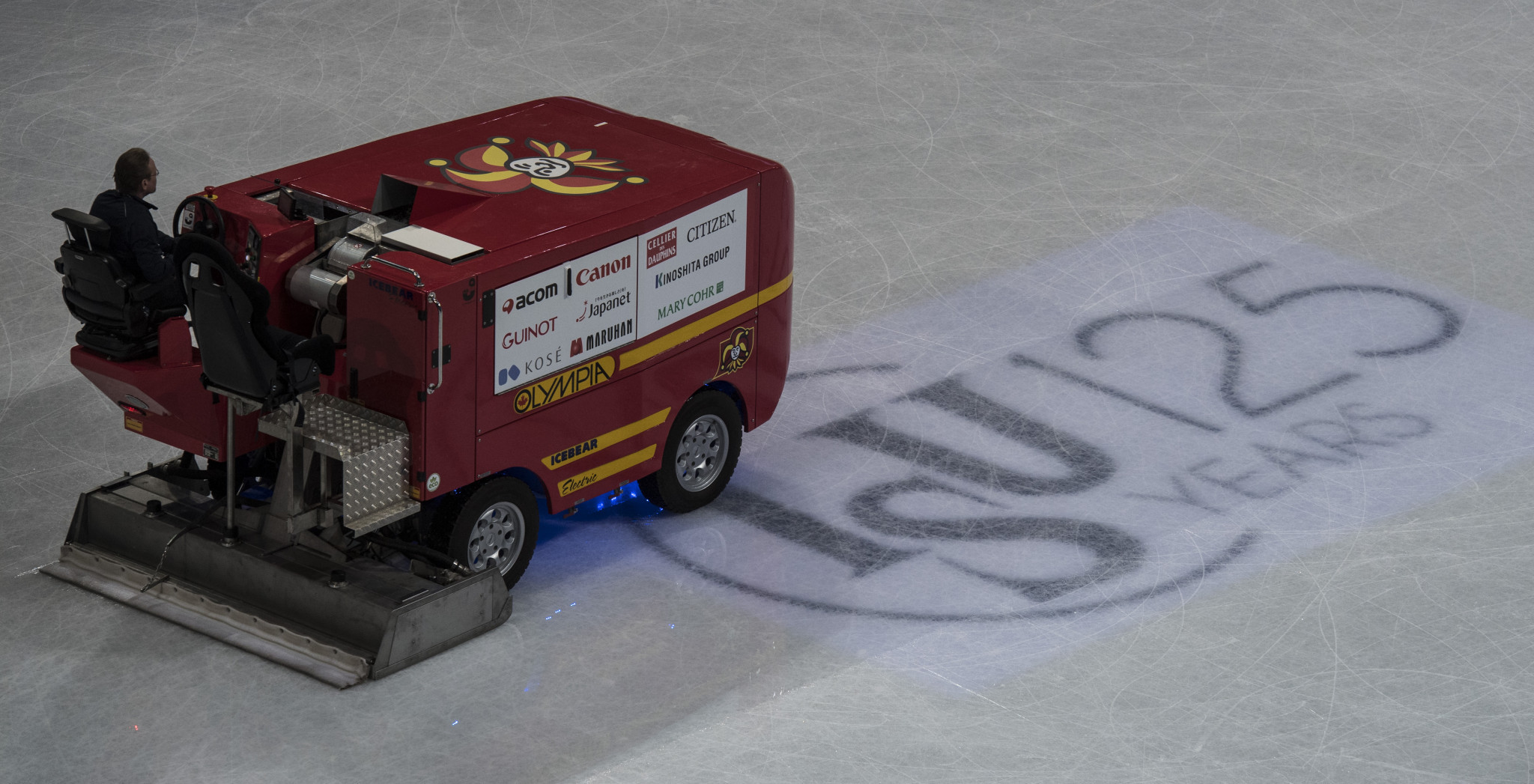 The International Skating Union (ISU) Council has ruled that April 15 2021 remains the deadline for the submission of applications to host ISU Championships between 2023 and 2026.

Submissions are invited for five ISU competitions in 2023 - one in speed skating, three in short track and one in synchronised skating.

Competitions available include the European and World Short Track Speed Skating Championships, pencilled in for January and March respectively.

Submissions are invited for a total of 15 championships in 2024 - five in speed skating, four in short track, four in figure skating and two in synchronised skating.

Eight competitions are up for grabs in 2025 - with four each in speed skating and short track available.

Submissions are also welcomed for eight competitions in 2026 - with four each in speed skating and short track.

Applications must be sent to the ISU Secretariat by the mid-April deadline, with the ISU Council due to review applications and make allotments during its June meeting.