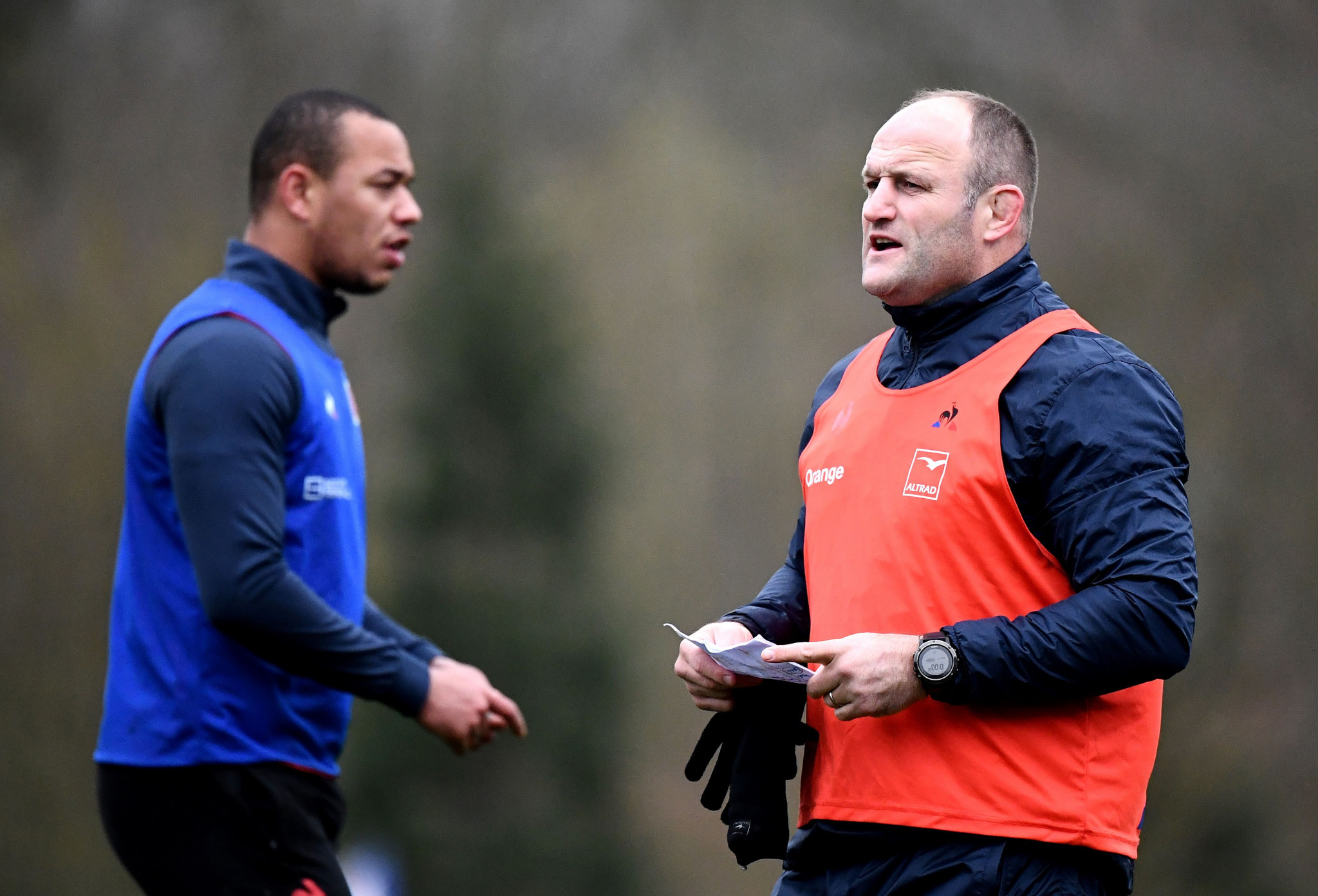 A third member of the French rugby union team’s management has tested positive for COVID-19.

The trio will now isolate for seven days, with France - currently top of the Six Nations table after two wins from two - due to host Scotland on February 28.

At seven days, France's mandatory isolation period for those with coronavirus is shorter than in many other countries, including Six Nations opponents.

All the players involved in the French set-up have tested negative, although they have been advised to self-isolate at home for the rest of the week.

The FFR says none of those who have tested positive have shown any symptoms.

The players will be tested at home on Friday and again on Sunday (February 19 and 21) when they gather at the National Centre of Rugby in Marcoussis to prepare for their match against Scotland.

Ireland, beaten by France in Dublin on Sunday, said no positive results had been detected among all members of their squad and backroom staff.