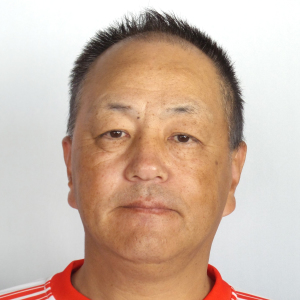 Japanese Para-archer Yoshitsugu Naka has died at the age 60, it has been announced.

World Archery reported that Naka had been hospitalised since November.

He passed away on February 7.

The cause of death has not been disclosed, but it is known not to be COVID-19-related.

Naka had been due to represent Japan at the Tokyo 2020 Paralympic Games, which were postponed last year.

He was a member of Japan’s mixed team which earned bronze at the 2019 World Archery Para Championships at 's-Hertogenbosch in The Netherlands.

The result saw Japan earn a quota place for the Paralympic Games.

The Japanese Para-Archery Federation offered a tribute to Naka.

"We would like to express our deepest respect and condolences," the organisation said.

It added that Naka had achieved long-standing success in the Para-archery world.

Naka was diagnosed with triple A syndrome aged 31.

He started archery when he was 46.