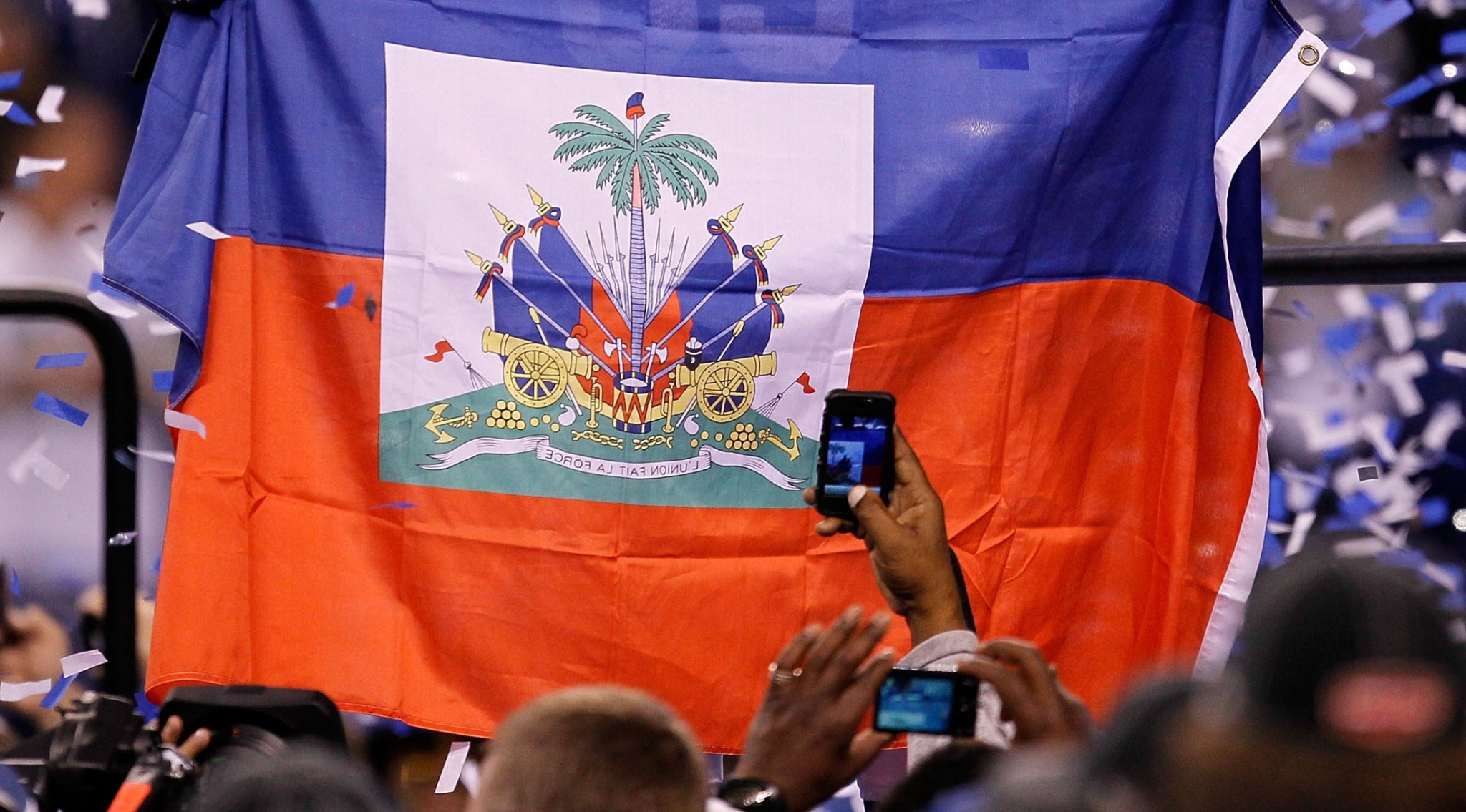 Rosnick Grant is the latest Haitian football official to be suspended by FIFA as investigations into widespread allegations of sexual abuse continue.

Grant, who was a member of the now-dissolved Haitian Football Federation (FHF) Executive Committee and head of refereeing at the HFH, has been accused of coercing young officials into performing sexual favours.

Ex-HFH President Yves Jean-Bart has already been banned for life by football's global governing body after being found guilty of sexually abusing female players, including minors.

Former international referee Grant has been provisionally banned from all football-related activity for 90 days, effective from February 10.

The Guardian last year spoke to victims who claimed that Grant blackmailed officials into having sex with him, including some who were younger than 18 - Haiti's age of consent.

Article 84 of the FIFA Code of Ethics states: "At any time during an investigation, the chairperson of the investigatory chamber or the chief of the investigation may apply provisional sanctions in order to ensure that investigation proceedings are not interfered with or when a breach of this Code appears to have been committed and a decision on the merits of the case may not be taken early enough."

A provisional suspension may not be longer than 90 days, but it can be extended.

Jean-Bart was twice hit with a 90-day provisional suspension before his life ban from all football-related activities.

As well as banning Jean-Bart, FIFA has launched formal proceedings against Nela Joseph - girls’ supervisor at Haiti's national training complex, where abuse is alleged to have taken place - Wilner Etienne, the FHF's technical director, and Yvette Félix, an assistant coach at the national training centre.

A Normalisation Committee has also been appointed by FIFA to oversee the FHF's day-to-day operations, review its statutes and conduct elections for a new Executive Committee, which will ultimately take over power.