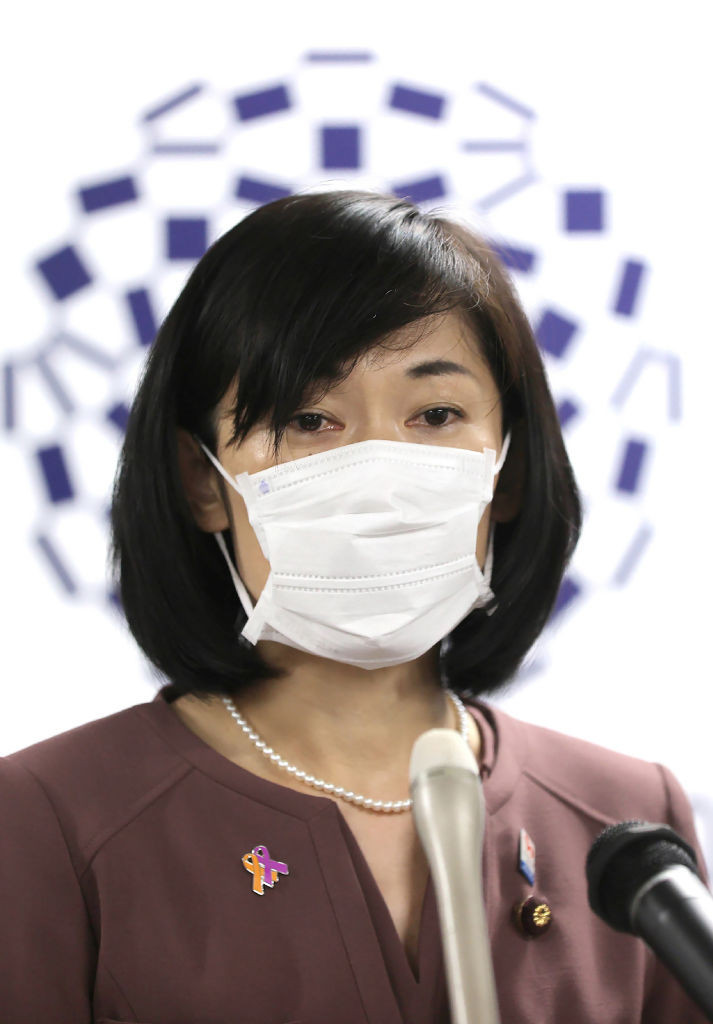 Marukawa, a former TV announcer-turned politician who is a lawmaker in the ruling Liberal Democratic Party, had previously served in the role from 2016 to 2017 under Suga's predecessor Shinzō Abe.

She steps into a position vacated by Hashimoto, who was today appointed as the head of the Tokyo 2020 Organising Committee.

Hashimoto resigned as Olympics Minister to pave the way for her elevation to the top job at Tokyo 2020.

The 56-year-old Olympic bronze medallist replaces Yoshirō Mori, who resigned last week after sparking outrage with sexist comments he made about women.

Hashimoto was appointed Olympics Minister as part of a cabinet reshuffle under Abe in September 2019.

According to Jiji Press, Suga said he was hopeful Marukawa will work to "realise safe and secure games with a youthful idea as a woman".

Marukawa's appointment means two of the top Olympic positions in Japan are now held by women.

Japan has faced criticism for its gender equality efforts as it ranks 121 out of 153 nations surveyed in the 2020 global gender gap report of the World Economic Forum, while 80 per cent of the Tokyo 2020 Executive Board are men.