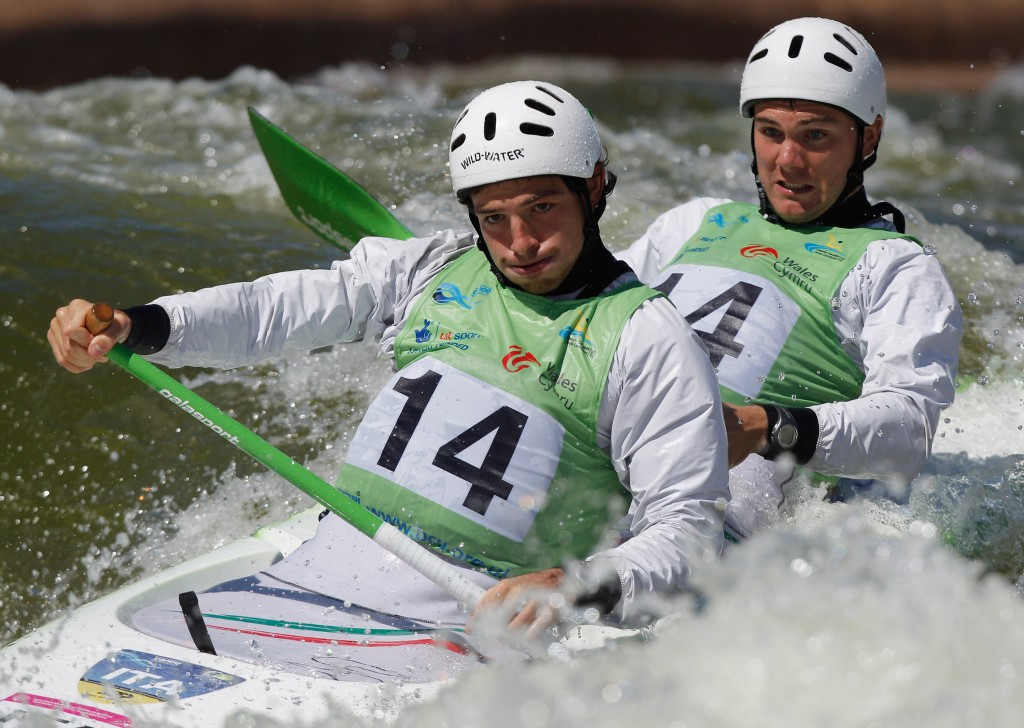 The International Canoe Federation (ICF) has renewed its media rights deal with Eurovision Sport in an agreement that runs until 2024.

The distribution deal covers all territories worldwide with the exception of Canada, China and New Zealand, and extends the partnership between the two organisations to more than 20 years.

Thirteen European Broadcasting Union Members have already committed to be part of the new contract.

ICF World Championships include both women and men, as well as Paracanoe competitions.

The new extreme canoe slalom discipline - in which kayakers race against each other, rather than against the clock - is included under the terms of the deal.

Extreme canoe slalom is set to make its Olympic debut in Paris in 2024.

ICF President José Perurena said the partnership with Eurovision Sport has flourished over the past two decades.

"It is a wonderful boost for our paddling sports to once again be partnering with Eurovision Sport, with its incredible reach around the world," he said.

"We are very excited to be able to showcase such a wide variety of our disciplines via Eurovision Sport in the lead-up to the Paris 2024 Olympics and Paralympics."

"It is with great pleasure that we have renewed our long-running agreement to distribute the worldwide media rights of the ICF," he said.

"As one of the most popular water sports on the Olympic programme, ICF events form an important part of our portfolio, and we’re delighted that our members will be able to continue to offer free-to-air coverage for another four years."