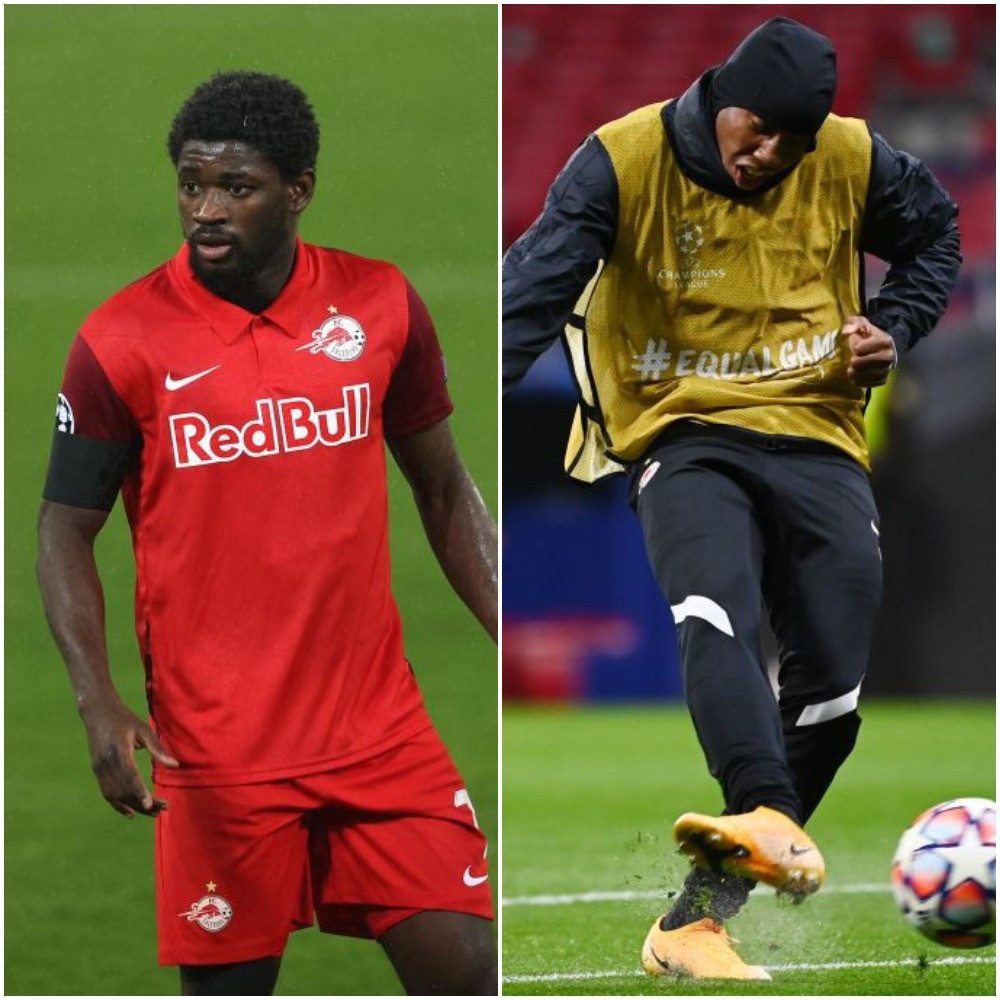 Red Bull (RB) Salzburg players Mohamed Camara and Sekou Koita have been banned for three months after UEFA ruled their doping violations were not intentional.

The two Malian footballers tested positive for banned substances, which their club said had come after they had taken altitude sickness medicine while on international duty.

Midfielder Camara and striker Koita, both 21, said they had been treated by a doctor from the Mali Football Association before playing an Africa Cup of Nations qualifier against Namibia 1,700 metres above sea level.

RB Salzburg, the 14-time Austrian champions, said the doctor had since been suspended.

The suspension covers all club and international matches, meaning they will both miss their country's final two Africa Cup of Nations qualifiers against Guinea and Chad next month, although Mali have already qualified for the tournament.

They will also be absent for RB Salzburg for upcoming games including the second leg of their UEFA Europa League tie with Spanish club Villarreal on Thursday (February 25).

"In its verdict, UEFA ruled that in this case there was no intentional violation of doping rules, but the rules stipulate that every player is personally responsible for ensuring that no banned substances enter their body, which occurred for Camara and Koita during international action for Mali," RB Salzburg said.

Koita, who has scored 14 goals in 16 Austrian Bundesliga matches this season, urged footballers to be "extremely careful with products distributed by medical staff" in a post on Twitter.

The young striker also said he was "relieved to see that UEFA had heard and taken into account all the elements of the file".