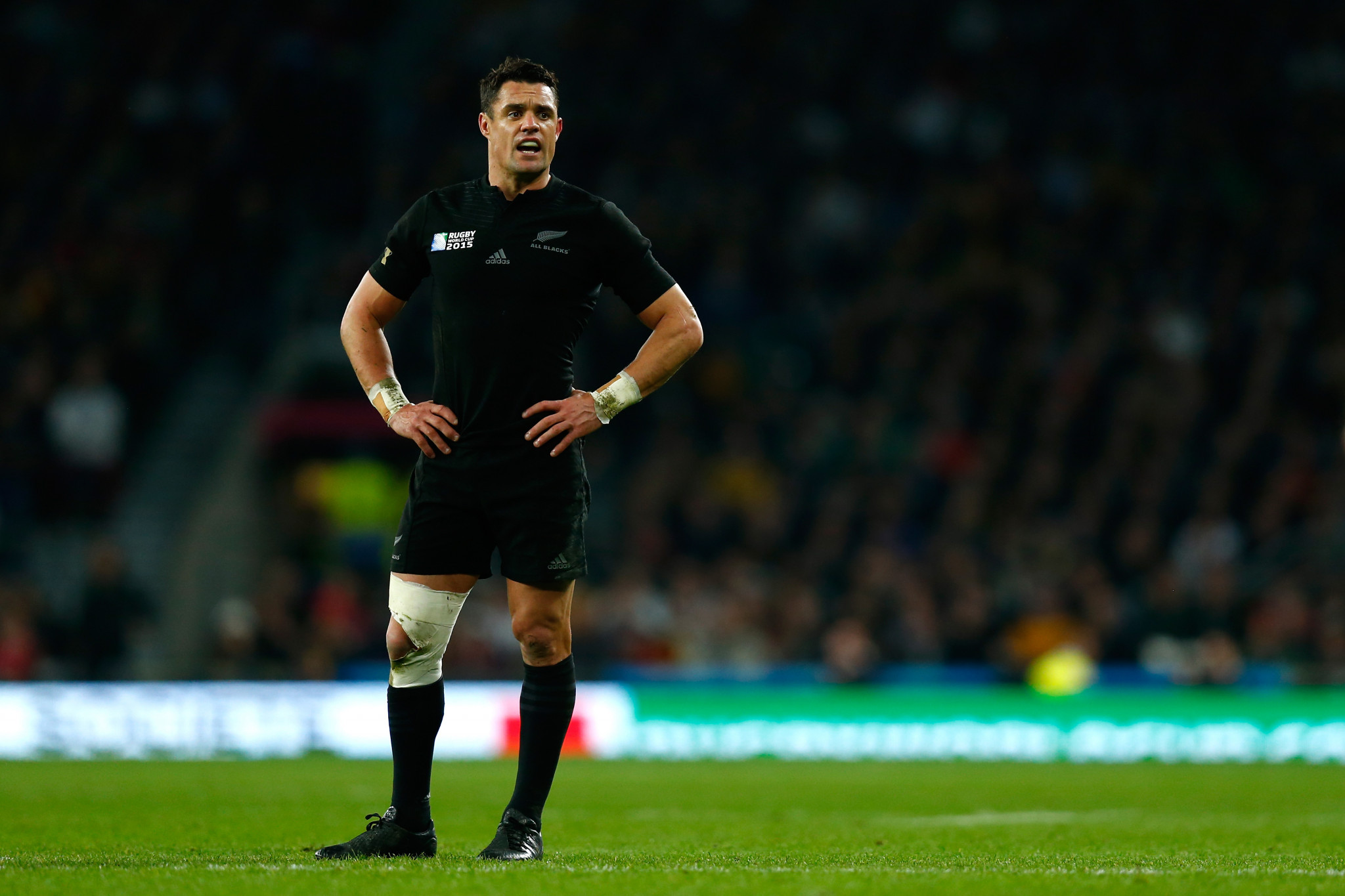 New Zealand rugby legend Dan Carter - regarded as one of the greatest fly-halves to have played the game - has announced his retirement.

During his glittering career, Carter won 112 caps for New Zealand and helped his nation win the Rugby World Cup in 2011 and 2015.

The 38-year-old hangs up his boots as the all-time leading scorer in international rugby with 1,589 points including 29 tries.

Following his departure, Carter returned to France - where he had a short spell at Perpignan - to join Top 14 outfit Racing 92 before moving to Kobelco Steelers in Japan.

Carter, a three-time winner of the World Rugby Player of the Year award, joined Auckland Blues last year but failed to make an appearance and has now decided to call it a day.

"I've thought about this on so many occasions but today is the day and I am very grateful that I can do it on my terms," Carter wrote in a post on Instagram.

"I'm officially retiring from professional rugby. A sport I've played 32 years which has helped shape me into the person I am today.

"I can't thank everyone who has played a part in my journey enough, particularly you, the fans. I'm excited about my next chapter in life and what that will look like.

"For now, I'm sad to walk away from playing but the timing is right. Rugby will always be a part of my life."

Following the announcement of his retirement, tributes flooded in with fellow New Zealand great Richie McCaw hailing Carter as a trailblazer.

"It’s one of those things which is inevitable at some point, that age comes, in a sport sense, and you can’t play forever.

"But I think when you hear him announcing that, the big thing you reflect on is the awesome career he has had."