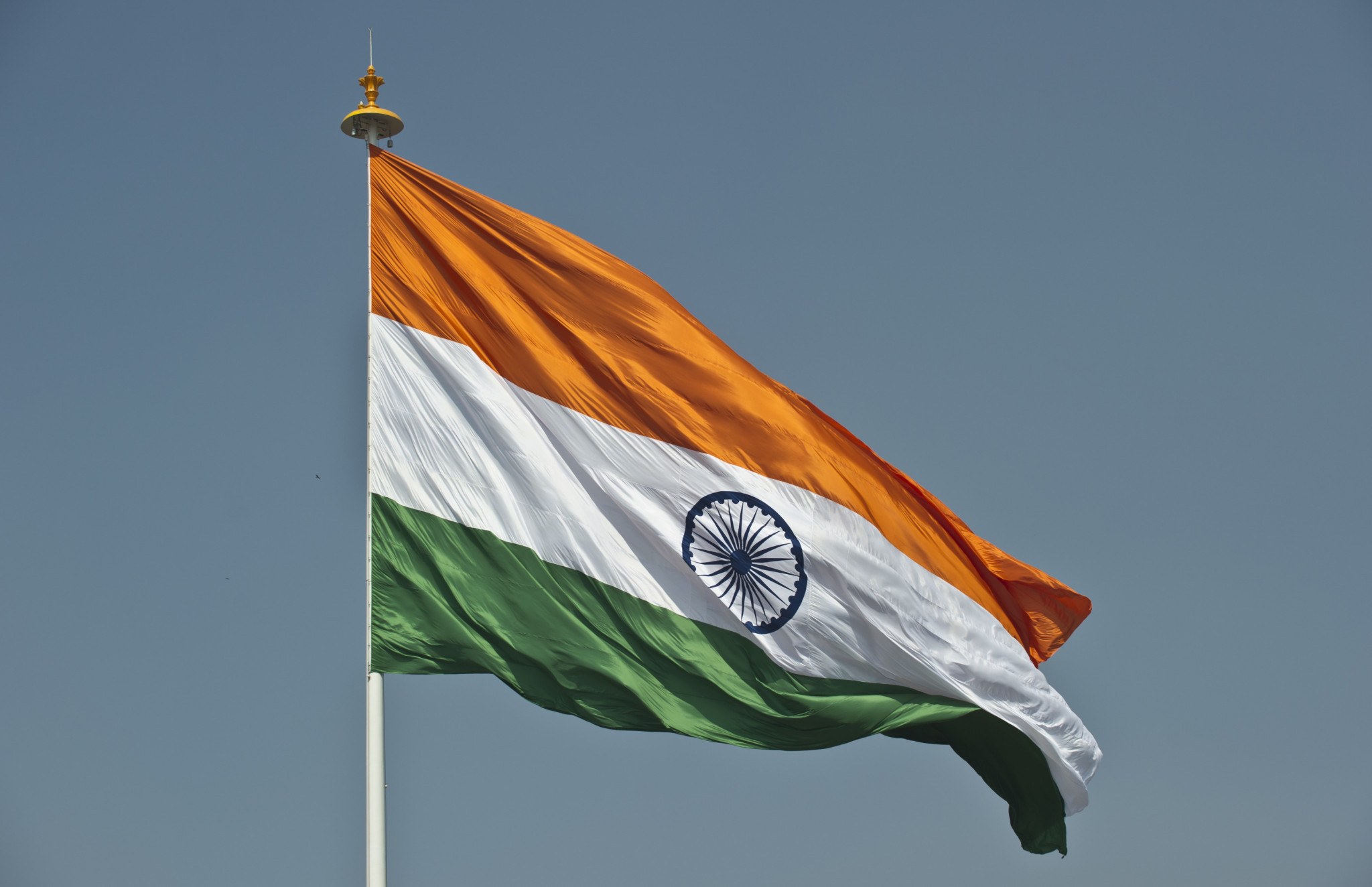 Teqball India will use its National Championships to select athletes for the postponed Asian Beach Games in Sanya.

The country's second National Teqball Championships for men and women is due to take place between Friday (February 26) and March 1 at the Divisional Sports Complex in Nashik.

More than 20 teams will field players with the Teqball Association of Maharashtra helping to organise the competition.

Teqball is scheduled to make its debut on the Asian Beach Games sports programme in Sanya, although the event in the Chinese city does not have confirmed dates.

The Games were initially due to take place last year, from November 28 until December 6, before being pushed back to 2021 as a result of the COVID-19 crisis.

New dates of April 2 to 10 were announced but organisers the Olympic Council of Asia (OCA) confirmed in December that this would not be possible either.

Bipin Suryawanshi, the President of Teqball India, told ANI: "Teqball is one of the fastest-growing sports at the moment.

"In just a few years, it has been able to achieve recognition of many important international multi-sport organisations such as the Global Association of International Sports Federations, Olympic Council of Asia and ANOCA (Association of National Olympic Committees of Africa).

"We are confident about the growth of teqball in India and look forward to it becoming one of the most popular sports in the country."

Earlier this month, Teqball India organised a demonstration of the sport in Delhi, in association with the Hungarian Embassy.