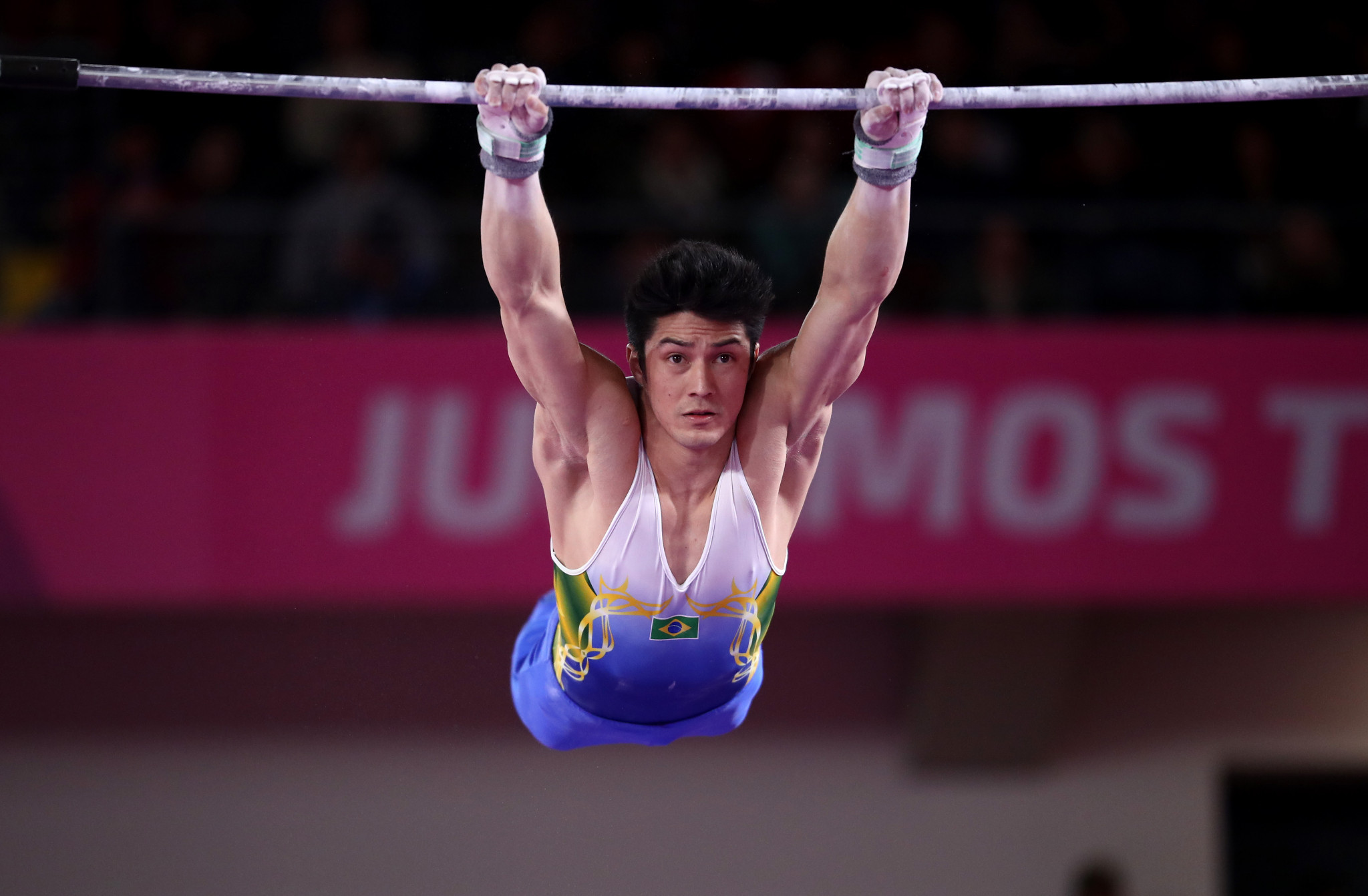 Brazilian gymnast Arthur Nory has expressed his "gratitude" after being reunited with his Lima 2019 Pan American Games medals, which had been stolen when his house was burgled.

Nory’s team gold and all-around and horizontal bar silvers from Lima 2019 were stolen during a burglary which happened while he was out training.

Although Nory’s Lima 2019 medals were stolen, the bronze he earned at a home Rio 2016 Olympics in the floor exercise and the gold he claimed on the horizontal bar in the 2019 World Championships in Stuttgart were both untouched.

Nory was left saddened by the theft, but after learning of what happened Panam Sports President Neven Ilic asked his team to source replacements that could be sent to the gymnast.

Nory has now been reunited with the originals after they were found in a box dumped in a waste bin in the town of Osasco, by the Military Police of the State of Sao Paulo.

A @PMESP encontrou as medalhas do Arthur Nory! ??

After learning the medals had been recovered, Nory wrote in a social media post: "Thank you very much!

"I’m shaking all over and you can’t imagine what a thrill it is. Gratitude to all."

According to the Brazilian Olympic Committee, the thieves had written a letter of apology and cleaned the stolen medals.

Nory has won a total of four medals at Pan American Games, claiming a team silver at Toronto 2015.

Nory’s next big target is the Tokyo 2020 Olympic Games, scheduled to run from July 23 to August 8.

The artistic gymnast is half Japanese and half Brazilian meaning the Games will have extra significance for him.

Following the postponement of Tokyo 2020 by 12 months Nory had surgery on his left shoulder, and his recovery is said to be going well.