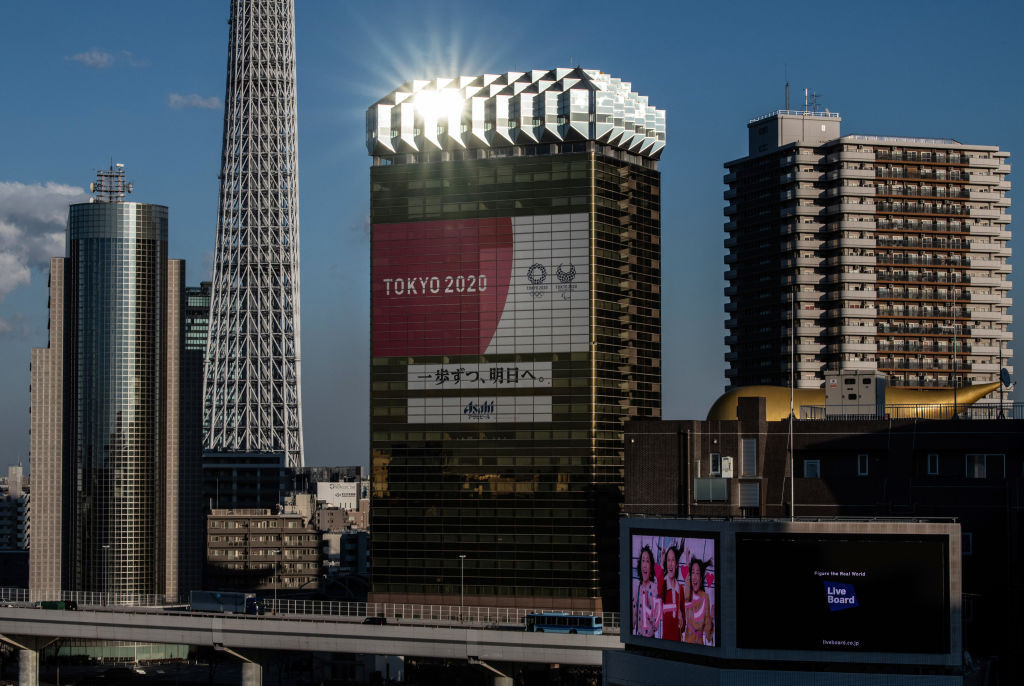 Several concerns have been raised over the development of a mobile application considered crucial in limiting the risk posed by the coronavirus pandemic on the re-arranged Olympic and Paralympic Games in Tokyo.

The smartphone app is being developed to track the whereabouts of foreign visitors should they be allowed to attend Tokyo 2020.

Despite significant uncertainty over whether overseas fans and visitors will be permitted at the Games - a decision on foreign spectators is expected in the coming weeks - Kyodo News reported a company in January won the bid to develop the app for ¥7.3 billion (£49 million/$69 million/€57 million).

Japanese Prime Minister Yoshihide Suga claimed to be unaware of the "exact figure", but insisted the app would have usages "away from the Games".

The cost is among the main criticisms of the app, which will be compulsory for those travelling to Japan from outside of the Olympic and Paralympic host nation.

Professor Tetsutaro Uehara of Ritsumeikan University told Kyodo News there was also limited time to fully develop the app and link it with similar programmes being used in Japan.

"The workload is simply too much," Uehara said.

"It's an extremely hard schedule to establish [the app] in a short period and then to have repeated tests."

It is unclear whether it is possible to prevent people from entering Japan unless they possess a smartphone and install the app.

Concerns have also been raised over its compatibility with phones developed by Chinese technology company Huawei, which is banned in countries including the United States and Britain.

Participants at Tokyo 2020, which organisers have stressed will go ahead this year despite the COVID-19 crisis, will have to install a separate contact tracing app during their time in Japan.

Athletes who come into contact with someone who has tested positive for COVID-19 could be placed into isolation and may miss their event.

Installing the Apple-developed COCOA and health reporting mobile phone applications is among the rules outlined by the International Olympic Committee, International Paralympic Committee and Tokyo 2020 in their series of "playbooks", designed to ensure the Games can go ahead safely.

The Olympics are scheduled to run from July 23 to August 8, with the Paralympics due to follow between August 24 and September 5.