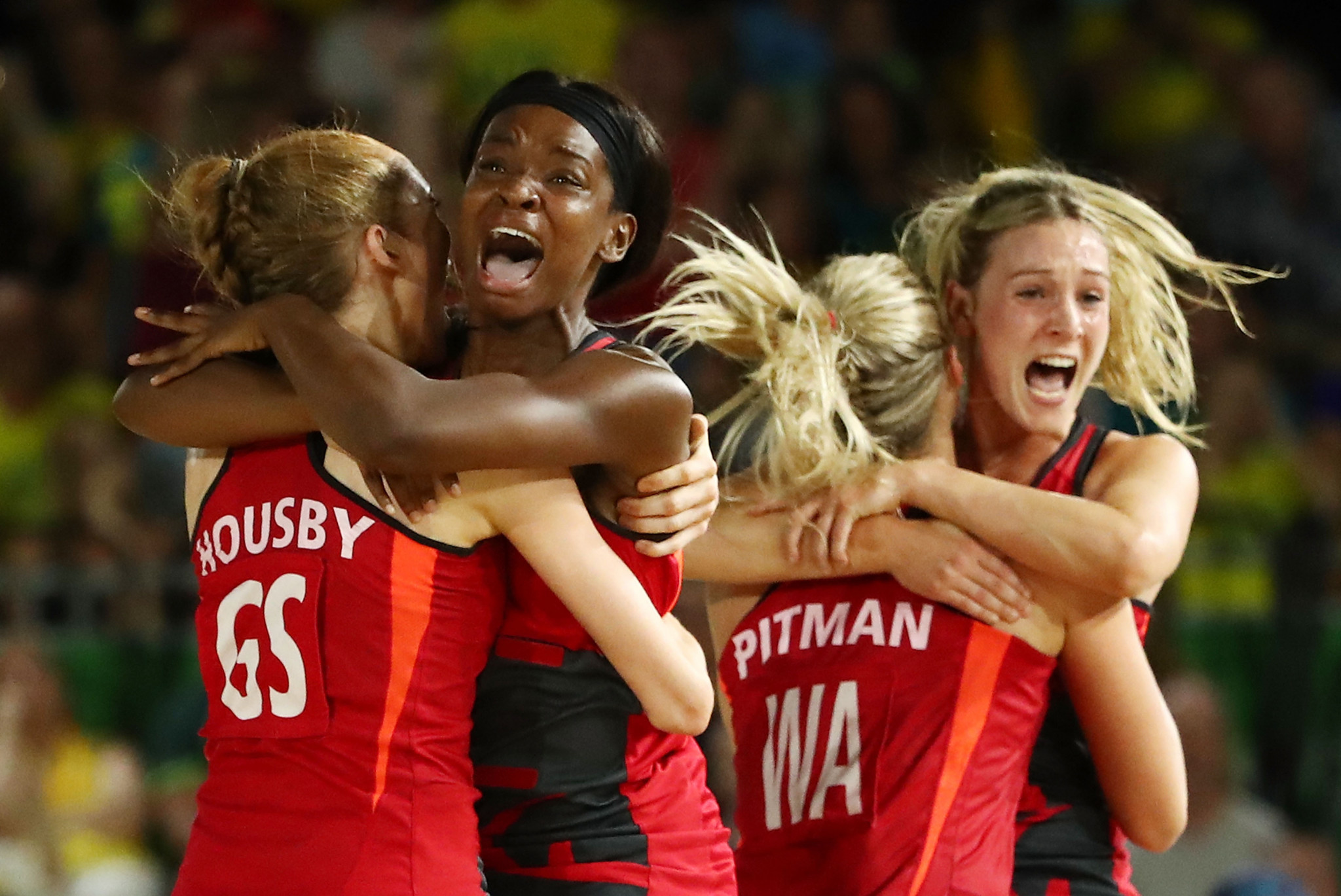 Birmingham 2022 organisers have earmarked the final Sunday of next year’s Commonwealth Games as a day to celebrate women’s sport after unveiling the competition schedule.

The medal finals for women’s hockey, netball and cricket are all planned to be held on Sunday, August 7 - the penultimate day of the Games.

With 286 sessions set to take place across 19 different sports in the space of 11 days, Matt Kidson, director of sport for Birmingham 2022, admitted the schedule had been a "hugely complex jigsaw" to put together.

But Kidson hopes organisers have created an opportunity to shine a light on women’s sport.

"For us the final Sunday of the Games, with medal matches in T20 cricket, hockey and netball, is a real celebration of women’s sport," said Kidson.

"It will be a full day of sport from 9am to 10.30pm,with live TV coverage to really focus on women’s sport.

"We were relatively fortunate that those events did culminate on that final weekend.

"But we worked closely with the BBC, in particular, to see how we can really showcase women in sport.

"It could have been easy for us to say 'There will be lots of overlaps, people won’t be able to see absolutely every event', but we thought this would be something really special for us to do.

"It does mean that you can sit down and watch every single medal event in those three sports all the way through that day, plus flicking over to the athletics, badminton or whatever else you want to watch."

Next year’s Games will be the first major multi-sport event to weigh the medal programme in favour of women, with female athletes able to compete in 136 events compared to 134 for men.

Ama Agbeze, a gold medallist with England’s netball team at Gold Coast 2018 and chair of the Birmingham 2022 Athletes’ Advisory Committee, claimed the Games would be a "huge boost" for women’s sport.

"With a whole day to celebrate female sport, it’s great that the schedule has been accommodating.

"It is really significant."

Kidson said Birmingham 2022 had also held talks with the Football Association (FA) to ensure the Games did not clash with the final of the UEFA Women’s European Championship, scheduled to be held in England on Sunday, July 31.

"The last thing we want to do is create clashes between events, so we wanted to make sure that there were as few overlaps as possible," said Kidson.

"This means people can watch the football and the track cycling.

"I think we have got a really good result and I know the FA and UEFA are really pleased."

Birmingham 2022 action is set to start on July 29 with medal sessions on the first day confirmed for swimming, track cycling, gymnastics and triathlon.

Monday, August 8 is due to be the final day, when gold medals will be awarded in diving, table tennis, badminton, squash and hockey.

The ceremonies team will be most in demand on Tuesday, August 2 when nine sports will award medals and Sunday, August 7 when the medallists in 11 different sports will be decided.

"It is a hugely complex jigsaw," added Kidson.

"We know how many days we need for each sport and then there was a really complex balancing act between trying to find things to work operationally while making sure athletes have enough rest and recovery time between events that proceed or follow our Games.

"We then want to make sure that we get as many spectators into our venues as possible and really showcase sport.

"I think every day is going to be really exciting for everybody."