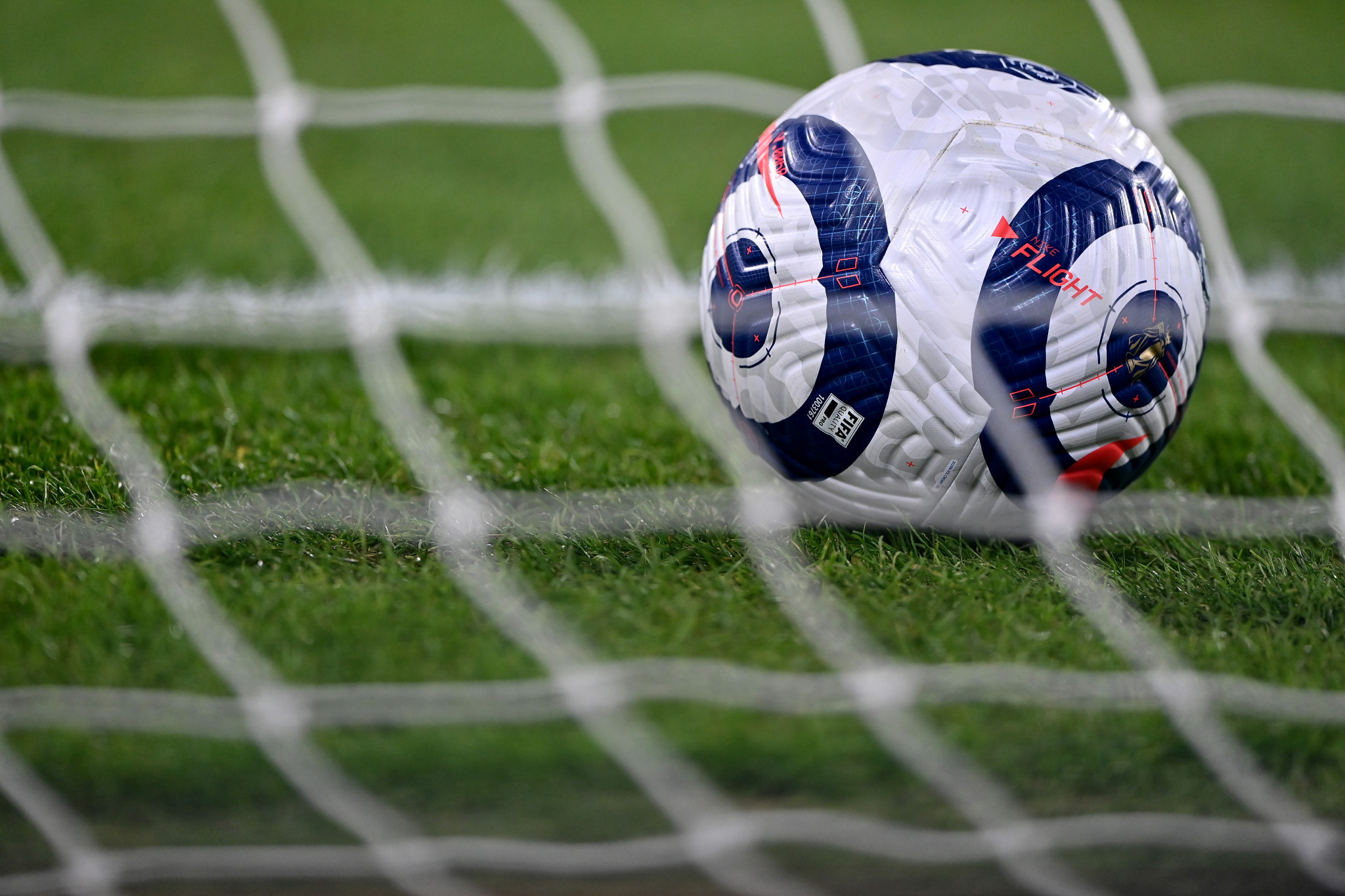 A 16-year-old footballer registered with a Premier League club has been banned for nine months for possession of a banned substance, it has been announced.

The unnamed player was found in possession of a pen-type dispenser containing somatropin when he was 15 years old.

The player was charged by the Football Association on July 8 2020.

"It was alleged that the footballer had committed two Anti-Doping Rule Violations by possessing and using the growth hormone somatropin that is classified as a prohibited substance at all times by the World Anti-Doping Agency," an FA statement read.

"An independent Regulatory Commission subsequently found the alleged Anti-Doping Rule Violations for possession and use of a prohibited substance to be proven and unproven respectively."

The Regulatory Commission, which was convened by the FA, sanctioned the player receiving a nine-month ban.

Due to the provisional suspension, the Commission ruled that the ban started on August 7 2020.

The ban will expire on May 7.

The pen-type dispenser had been discovered by the player’s landlady, who he had lived with because his family lived too far away from the club.

The dispenser was discovered in a fridge in the player’s bedroom, while discarded plastic needle caps were found on his floor.

The Commission said it was "comfortably satisfied that the player was in actual possession of a prohibited substance."

The Commission said the player "knew he was in possession of the pen which was in his bag, in his own fridge in the room of which he had sole use."

The @FA has today published details in relation to a breach of its Anti-Doping Regulations by a 16-year-old footballer that occurred while they were a 15-year-old.

He was found to have had sufficient time to "have known the pen was there and not immediately take action to dispose of it or draw it to the attention of an anti-doping organisation.

"It is likely to have been a period of at least several weeks," the Commission added.

The Commission however said there was "no medical evidence to support the FA case on use", with no evidence from any witness that they saw the player inject himself or mention using it.

The FA highlighted the period of time that the player was in possession of the pen, the presence of the needle caps on the floor and the change in the story told by the player and his parents.

Initial information provided about where the pen came from, namely his cousin, was later admitted to be false.

The Commission said it was "clear to us that parents did come up with a story to cover up the truth and caused [the player] to lie to the club and to the FA in interview."

The player later accepted that he had used the needles to access the SIM card for his phone and said he lied because he was afraid in case he got into trouble for messing about with needles.

The Commission found the FA had not provided strong enough evidence to prove the use charge to the standard required.

Due to the player being a minor with no anti-doping education, the Commission accepted they had no significant fault or negligence.

A sanction of nine months was considered appropriate.

A three-month sanction for a breach of the FA’s rule F3, caused by the player’s failure to provide his mobile phone on request, will run alongside the nine month sanction.

"Athletes, their parents and the teams they play for, all have a role to play in helping to keep sport clean," said Pat Myhill, UK Anti-Doping director of operations.

"This case demonstrates that the anti-doping rules apply to all athletes, regardless of age, and serves as an important reminder of the serious consequences that can apply if those rules are broken.

"If you are responsible for a young athlete, you should take a proactive approach to ensure their participation in clean sport and help to protect them from the risks of doping."