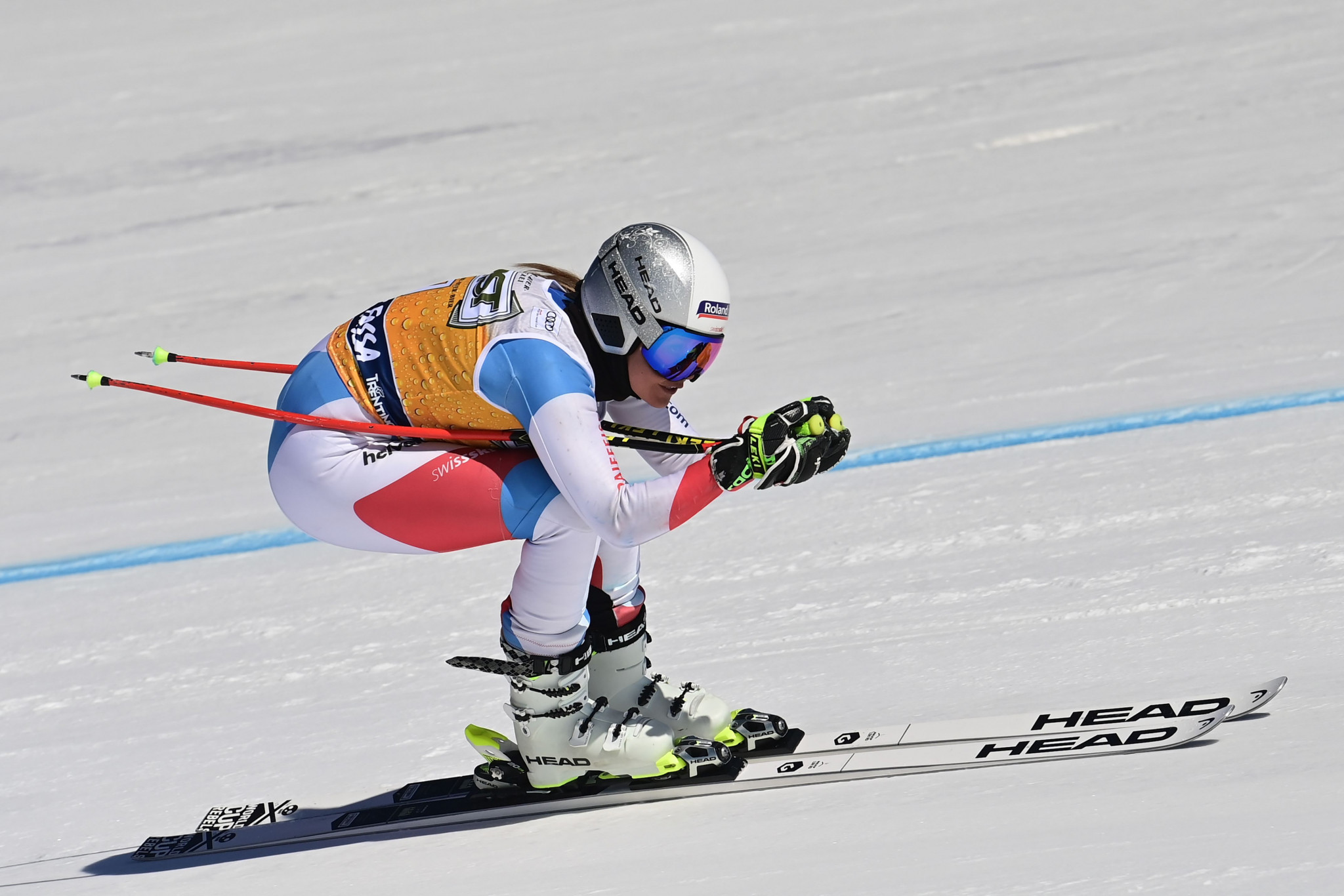 Two downhill contests and a Super-G race are scheduled to take place in the Italian resort.

Switzerland's Corinne Suter will be aiming to improve her position in the downhill World Cup standings after clinching gold in the discipline last week at the Alpine Ski World Championships in Cortina d'Ampezzo.

She is currently third in the rankings on 270 points, trailing Italy's Sofia Goggia on 480 and Breezy Johnson of the United States on 285.

Goggia is currently absent from the slopes due to a knee injury she picked up in January.

Downhill races are scheduled for tomorrow and Saturday (February 27).

Competition is then set to conclude with the Super-G event on Sunday (February 28).

Lara Gut-Behrami, who earned Super-G and giant slalom world titles last week, is also top of the World Cup standings for the former discipline with 445 points.

Suter is second on 250, with Austria's Tamara Tippler just behind on 240.

Success for Gut-Behrami this weekend could see her close the 32-point gap in the overall World Cup standings with Slovakia's Petra Vlhova, who leads with 989.