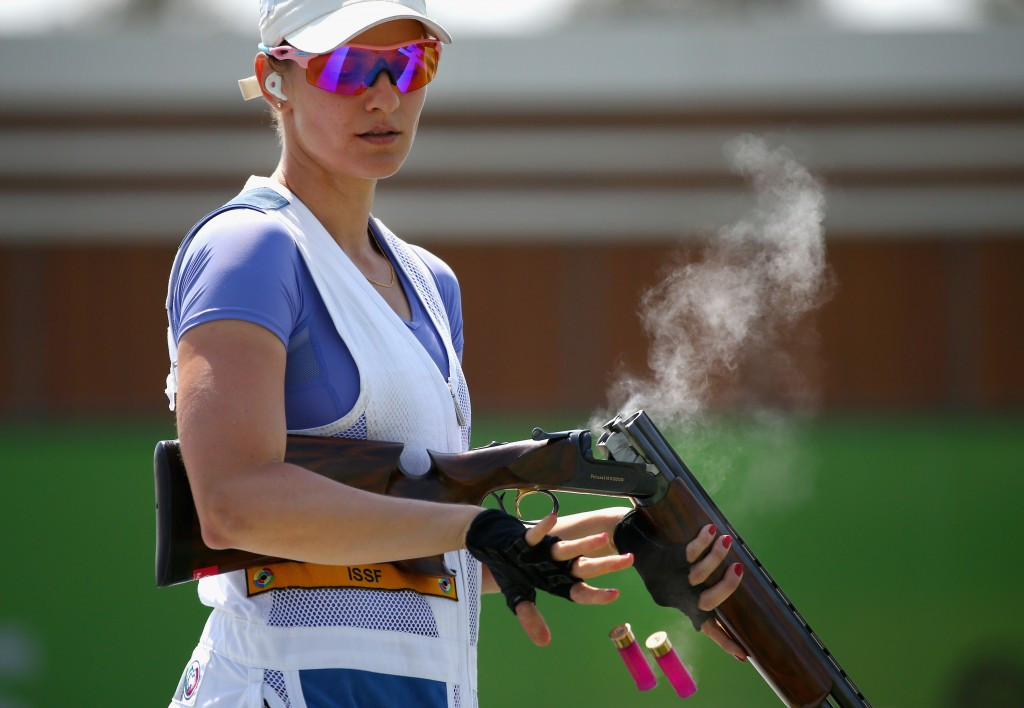 Barteková scored with 55 of her 60 shots in the final to finish two ahead of Russia’s Alina Fazylzyanova, winner earlier this month of the ISSF Grand Prix in Rabat, which was the first official ISSF competition held during the COVID-19 pandemic.

But he eventually had to settle for sixth place in a final won by Ukraine’s Mikola Milchev with a score of 53.

He finished one shot ahead of Denmark’s Jesper Hansen.

The programme also includes international mixed team competitions, which will allow athletes who do not have a partner from their country to compete together for the first time.

The final of the mixed team event will conclude on Saturday (February 27).

Attention will turn to trap competitions next week, with two days of individual competition to conclude on March 2, with the mixed team event ending the following day.

Men’s and women’s team events will bring the World Cup to a close on March 4.