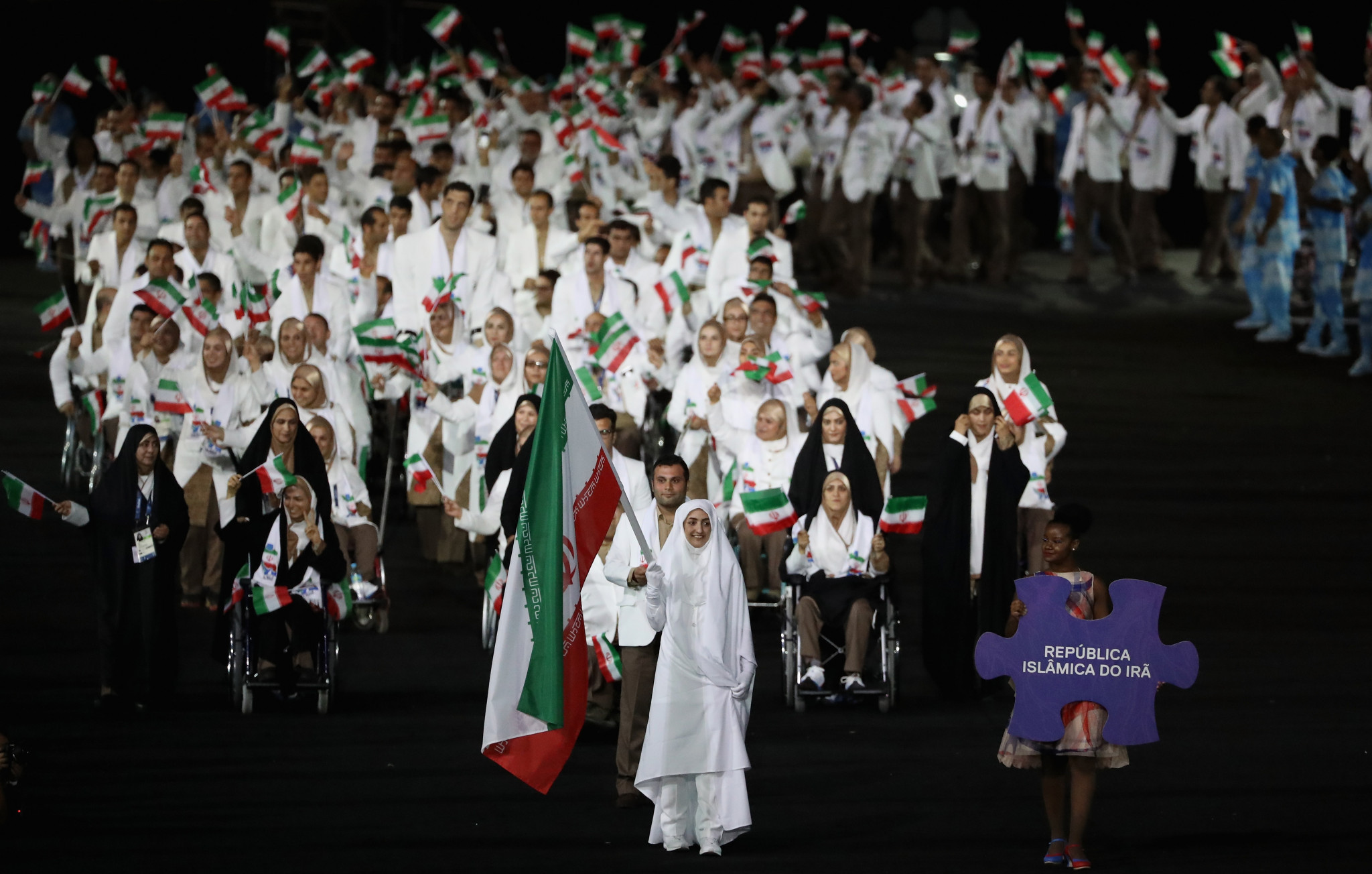 Azizi and six-time world champion Pourrahnama have both qualifed for the Games - where taekwondo will make its Paralympic debut - by virtue of the world rankings.

Speaking to Tasnim News Agency, head coach Payam Khanlarkhani reported the pair are in good condition, despite having been unable to take part in a training camp for roughly six months.

Competition is scarce, given how many events have fallen victim to the global health crisis.

"We decided to analyse all the rivals, but our concentration is on the past events due to the pandemic," Khanlarkhani said.

"Right now, there is no news about the rivals from other countries but in the current year we can analyse the rivals by monitoring the Asian and European Championships."

It is hoped that Iran's Para-taekwondo players will be able to return to international competition at the Arian Para Taekwondo Championships, due to be contested in Beirut on April 20.

Pourrahnama, who has lost just one bout since 2010, has qualified for the Paralympics in the men's K44 under-75 kilograms division and is among the favourites to be one of the first-ever Paralympic taekwondo champions.

Azizi booked a ticket in the men's K44 over-75kg class.