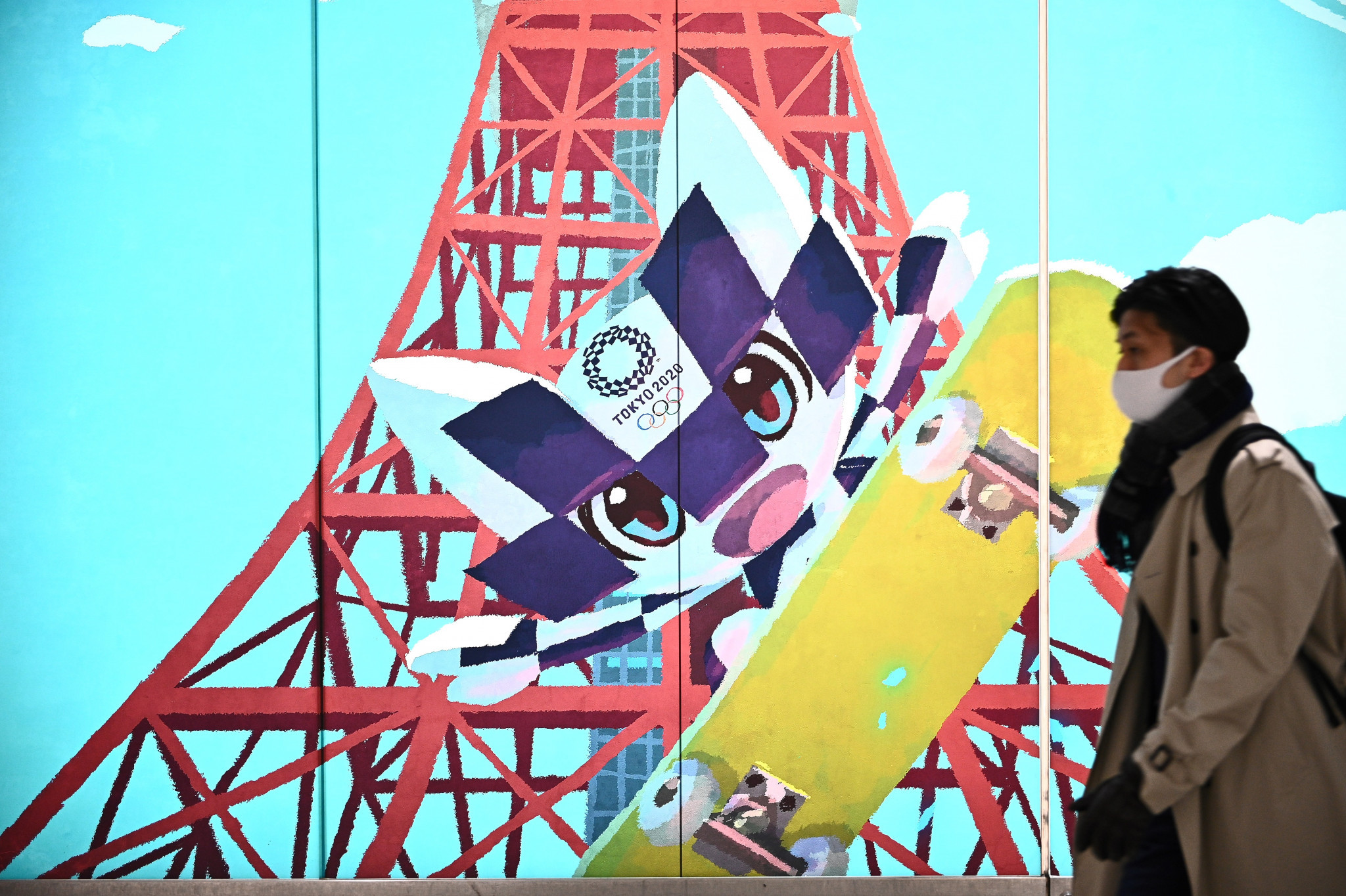 Athletes could be permitted to enter Japan when the current state of emergency is lifted next month, it has been reported.

The Japanese Government temporarily suspended exemptions for athletes to enter the country, as part of measures to control the spread of COVID-19.

Japanese newspaper Nikkei said the restrictions could now be eased.

This will allow foreign athletes to enter Japan and train prior to the Tokyo 2020 Olympic and Paralympic Games.

Athletes would reportedly not be required to quarantine for two weeks on arrival.

The athletes would be restricted to hotels and training venues, along with being prohibited from using public transport.

This would effectively mirror the measures which are set to be taken at the Olympic and Paralympic Games later this year.

The exemptions may come into effect when the Japanese Government lifts state of emergency measures in several regions.

The easing of measures will come into effect in the Osaka, Hyogo, Kyoto, Aichi, Gifu and Fukuoka prefectures, the Japan Times reported.

The state of emergency measures are expected to remain in place in Tokyo and the three neighbouring prefectures of Kanagawa, Saitama and Chiba until March 7.

The daily total has now been below 1,500 for the ninth consecutive day.

The Tokyo 2020 Olympics are scheduled to run from July 23 to August 8, with the Paralympics due to follow between August 24 and September 5.