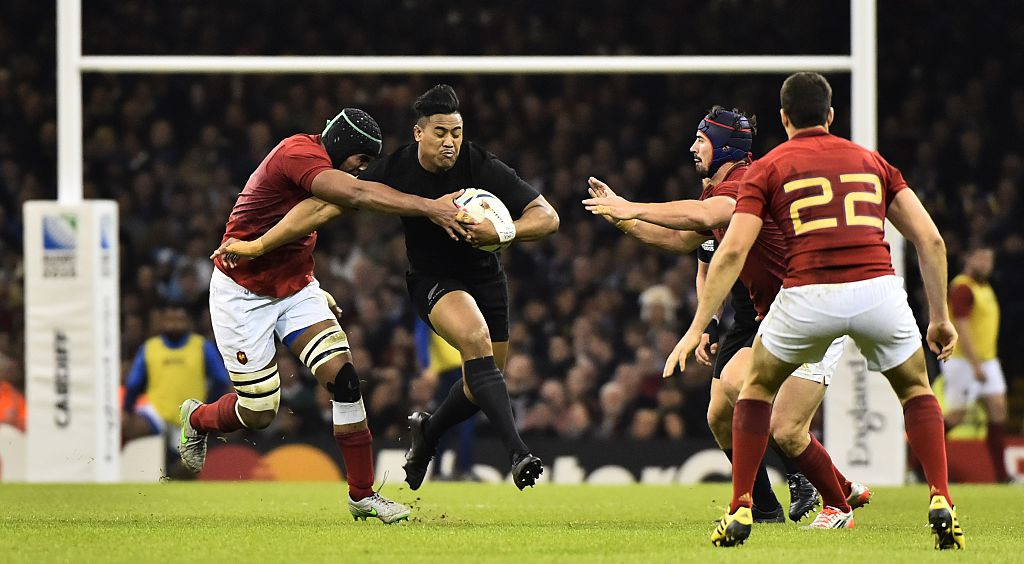 Hosts France will take on New Zealand in the opening match of the 2023 Rugby World Cup after organisers published the match schedule for the tournament.

The heavyweight Pool A clash between the two rugby union powerhouses is scheduled for September 8 at Stade de France in Paris.

England and South Africa are also due to be in action on the first weekend of the competition as they take on Argentina and Scotland, respectively.

The pool phase is set to conclude with Argentina's clash with Japan, whose fairytale run to the quarter-finals at the 2019 World Cup was met with global adulation, and a Six Nations encounter between Scotland and Ireland.

World Rugby has expanded the length of the event and there will be 50 days from the tournament opener to the final in the French capital on October 28.

The 2023 World Cup will be the longest in its history after growing from seven to eight weeks.

Nine cities are due to stage matches at the competition, awarded to France in 2017, despite an independent evaluation recommending South Africa as the preferred host.

Pool A features France, New Zealand, Italy and qualifiers from the Americas and Africa.

Reigning champions South Africa will meet Ireland and Scotland, as well as a qualifier from Europe along with another from either Asia or the Pacific, in Pool B.

England, who lost to South Africa in the 2019 final in Tokyo, have been drawn in Pool D against Japan and Argentina alongside qualifiers from Oceania and the Americas.

"The match schedule announcement is the moment when the tournament truly comes alive for fans all around the world and is an exciting milestone on the road to Rugby World Cup France 2023," said World Rugby chairman Sir Bill Beaumont.

"It has been developed with teams and fans at heart and we are confident it will provide the best possible platform for a thrilling, historic and very special Rugby World Cup in the sport’s 200th year.

"I would like to thank our friends at the France 2023 Organising Committee for their efforts in building the most fair and equitable Rugby World Cup match schedule ever.

"I know I speak for fans around the world when I say that 2023 cannot come fast enough."