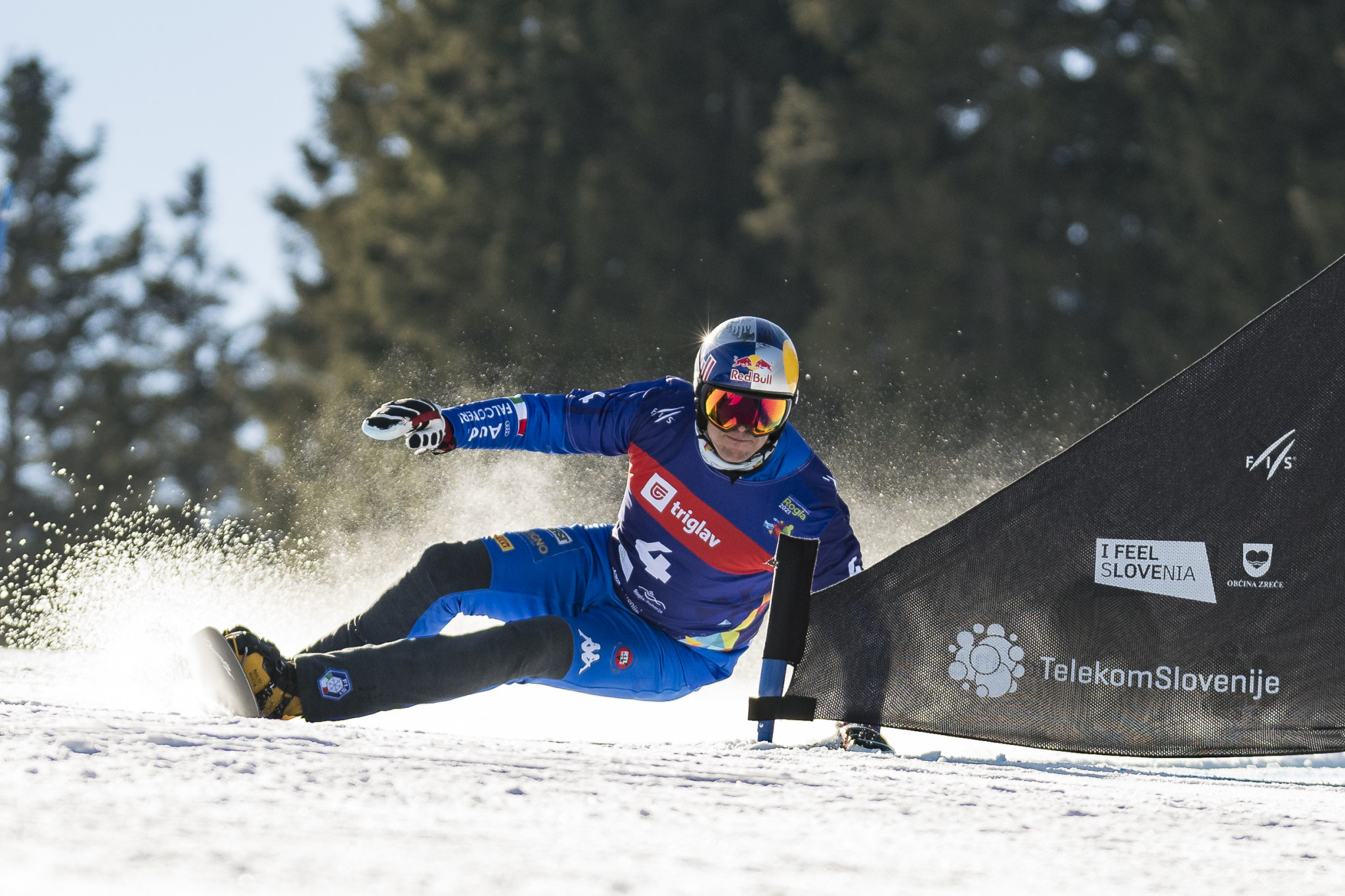 Zan Kosir of Slovenia utilised his home advantage to defeat Andrey Sobolev in the big final, while Poland's Oskar Kwiatkowski edged out Edwin Coratti of Italy in the small final to finish third.

Igor Sluev of Russia finished close to the Italian on 214, while Benjamin Karl of Austria was third on 213.

Ramona Theresia Hofmeister was back to her winning ways today in Rogla, edging out Sofia Nadyrshina in the big final to celebrate her second consecutive PGS crystal globe on top of the podium! ? pic.twitter.com/sYKUCPsv3o

Completing the podium was Switzerland's Julie Zogg, who surpassed Claudia Riegler of Austria in the small final.

Hofmeister was comfortable at the top of the parallel giant slalom standings, leading with 440 points.

Nadyrshina followed on 283, with Germany's Selina Jörg third on 230.