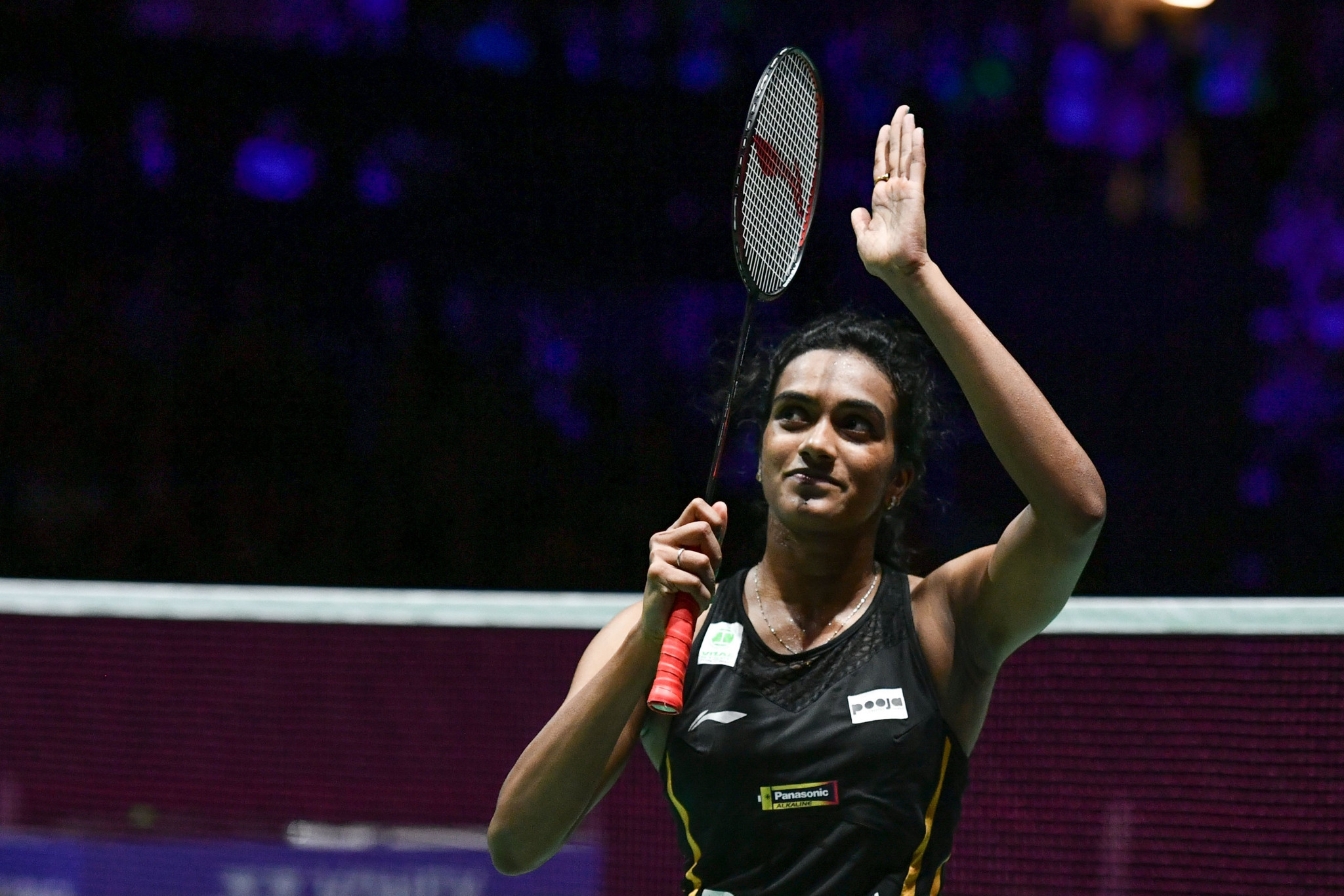 The top two seeds in the women’s singles draw are set to meet in the final of the Badminton World Federation (BWF) Yonex Swiss Open, after both came through their last four encounters in Basel today.

Top seed Carolina Marin of Spain and second seed Sindhu Pusarla of India both triumphed in their respective matches on Court One at the St Jakobshalle.

Marin was made to battle for her final berth, taken to three games by third seed Pornpawee Chochuwong of Thailand, before she won 21-15, 20-22, 21-19.

In the men’s singles top seed and world number one Viktor Axelsen of Denmark triumphed 21-13, 21-19 against Srikanth Kidambi.

Axelsen will face Kunlavut Vitidsarn in the final, after the eighth seed from Thailand caused the day’s biggest upset in the singles draw by beating second seed Zii Jia Lee of Malaysia 21-18, 21-10.

It was a day of upsets in the men’s doubles semi-finals with both of the top two seeded pairings eliminated.

The same scenario panned out in the last four of the women’s doubles with the top two seeded pairs exiting the competition.

In an all Malaysian affair second seeds Mei Kuan Chow and Meng Yean Lee were defeated 10-21, 21-14, 21-16 by compatriots Pearly Tan and Muralitharan Thinaah.

The finals of each discipline are scheduled to take place back-to-back on Court One tomorrow.