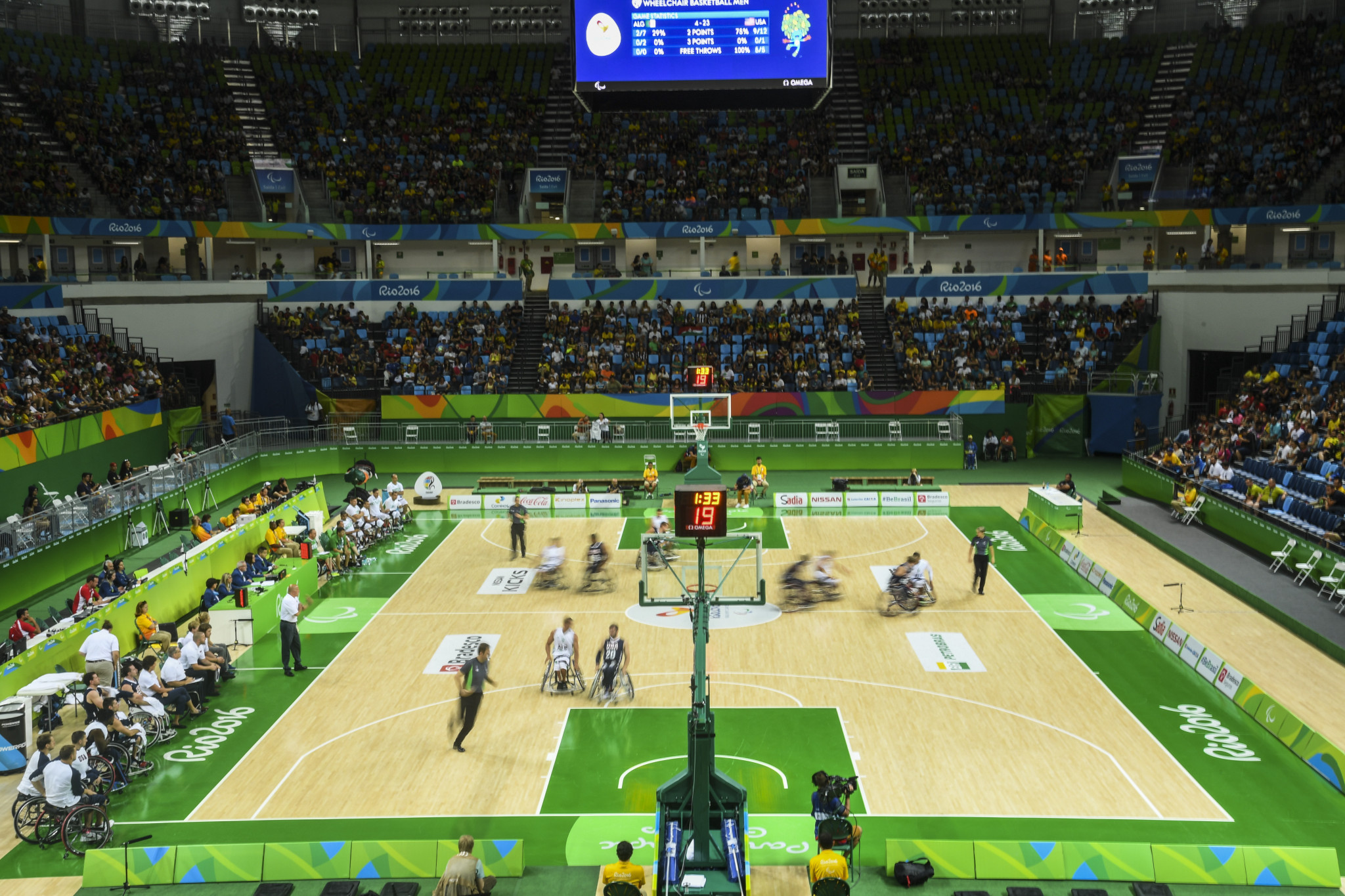 The International Wheelchair Basketball Federation (IWBF) has had its 2021 rules translated into Greek and Spanish, representing the first non-English versions of the document.

Approved by the IWBF Executive Council in December of last year, the new rules came into force at the start of 2021.

The new 5x5 rules - the Paralympic discipline of the sport - do not feature any wheelchair basketball-specific changes, but terminology was updated and the IWBF attempted to clarify double fouls, unsportsmanlike fouls and when a player is in the act of shooting.

A section on using video replays was also added.

"I am very pleased we have been able to release two translations of the most recent Official Rules," said IWBF Technical Commission chair Cristian Roja.

"Our aim is to ensure the rules are available in a wide range of languages to make the game of wheelchair basketball accessible to as many people as possible.

"I would like to thank Spain’s Ricardo Moreno and the people who worked with him to produce the Spanish version, as well as Hellenic Wheelchair Basketball Federation for the wonderful job they have done producing the Greek version."

Spanish and Greek translations of the 2019 3x3 wheelchair basketball rules are also available on the IWBF website.