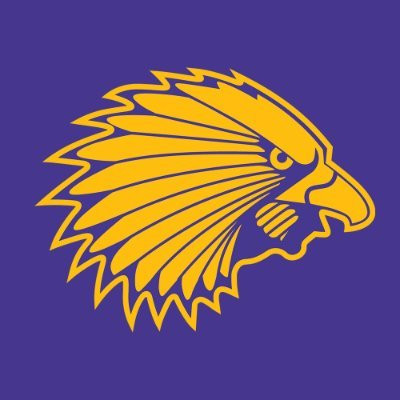 Iroquois Nationals were at the centre of a dispute last year regarding the Birmingham 2022 World Games, after the team were initially excluded from the event.

The team and other Haudenosaunee people called for a boycott of the Games due to the absence of the side, which is ranked third in the world.

Ireland ultimately offered to withdraw to allow the team to take part, with the International World Games Association (IWGA) approving their entry.

The team is hoping to avoid a repeat should lacrosse succeed in being added to the Los Angeles 2028 Summer Olympics programme.

Leo Nolan, executive director of the Iroquois Nationals, told CBC that efforts were underway to establish a National Olympic Committee.

The NOC would then seek recognition from the IOC, which would enable them to feature should lacrosse join the programme.

"We basically have to sell the IOC on our international experience, our international standing, our sovereignty, and the good things that'll happen if we're there playing lacrosse, the game we originated," Nolan told CBC.

"We think it'd be a great gesture, a great symbolic step for Indigenous communities.

"Not just us, not just American and Alaska natives, or First Nations folks, but for Indigenous communities around the world."

Lacrosse was one of three sports granted provisional IOC recognition in 2018, along with sambo and kickboxing.

The provisional recognition was granted for three years, with a decision on full recognition expected to be made later this year by the IOC Session.

Full recognition would allow the governing bodies to apply to feature on the Olympic programme.

Lacrosse has appeared twice on the Olympic programme, at St. Louis in 1904 and London 1908, when Canada won the gold medal each time.

It hopes to make another appearance in the Olympics at Los Angeles 2028.

Securing IOC recognition would likely be a major challenge for the Iroquois Nationals.

An Olympic Charter change in 1996 ruled that NOC recognition can "only be granted after recognition as an independent state by the international community".

Kosovo and South Sudan are the most recent countries to have been granted Olympic recognition, in 2014 and 2015 respectively.

They are considered fully independent countries by the United Nations or, in Kosovo's case, by more than 100 of its members.

The Faroe Islands are among the most high-profile NOCs to have sought IOC recognition in recent years, with the self-governing region of Denmark having seen its efforts rebuffed to date despite regional support.