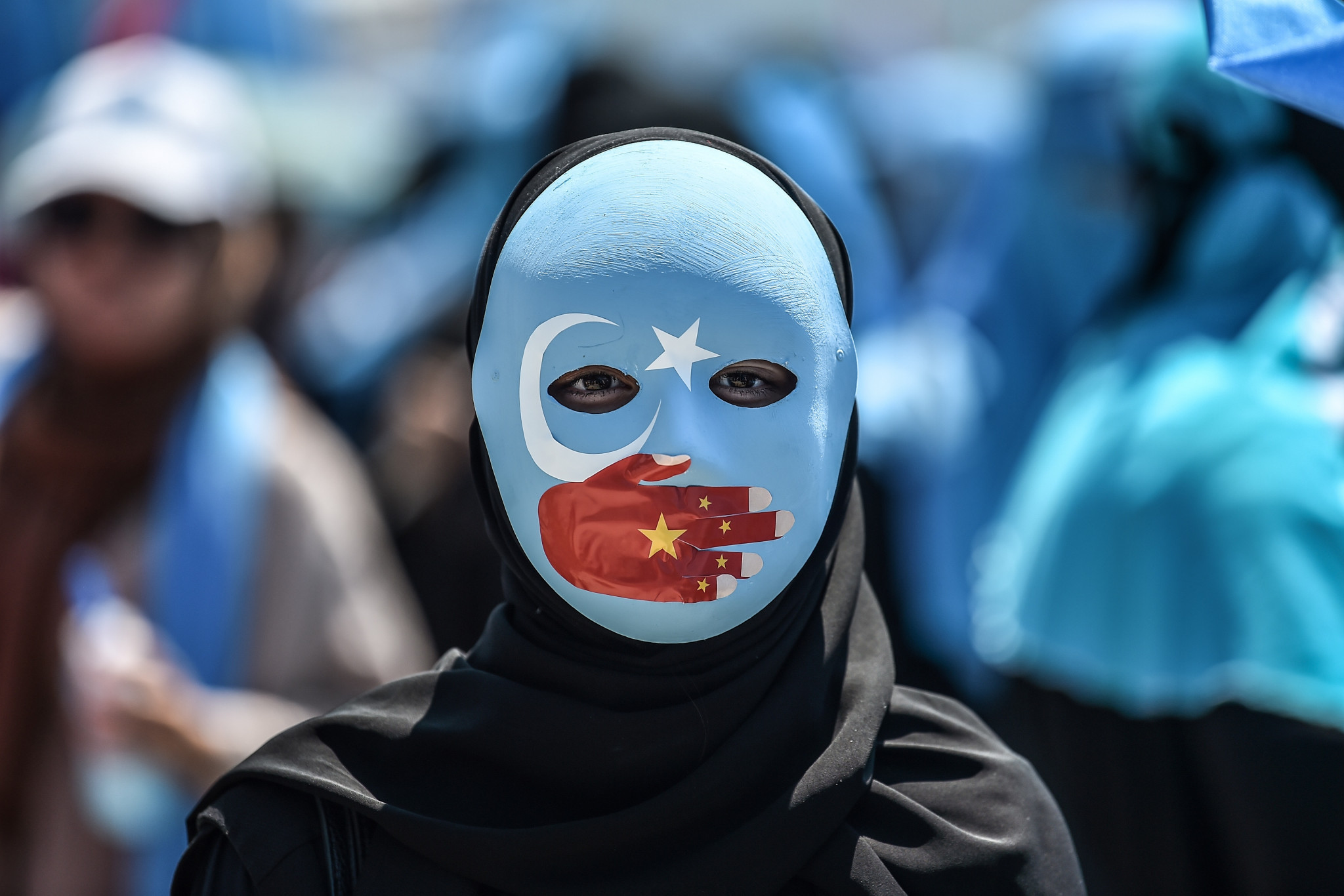 That is according to an IOC summary of what was discussed.

When insidethegames contacted the IOC to enquire as to whether EU sanctions were discussed during Tuesday's (March 23) meeting - which came just one day after the EU announced sanctions - the IOC directed insidethegames to an article on its website outlining the talks.

Bach, IOC director general Christophe De Kepper, Von der Leyen and other officials discussed this year's delayed Tokyo 2020 Olympics "and all the other upcoming Olympic Games", per the IOC, but there was no mention of Beijing 2022 by name or the EU sanctions.

Thierry Breton, European Commissioner for the Internal Market, was among the officials to speak with the IOC delegation and discussed COVID-19 vaccinations as the figure in charge of the European vaccination programme, which has been under heavy scrutiny of late.

The European Sports Model, the IOC's Olympic Agenda 2020+5 reforms and the EU Work Plan for Sport 2021 to 2024 were also said to have been discussed with officials including the EU Commissioner for Innovation, Research, Culture, Education and Youth, Mariya Gabriel, and EU Commission vice-president Margaritis Schinas.

The EU, United States, Canada and United Kingdom all imposed sanctions on China earlier in the week over alleged human rights abuses of the Uyghur Muslim population in Xinjiang.

China has been accused of crimes including using forced Uyghur labour, the detention of many thousands in internment camps, forced sterilisations and intentionally destroying Uyghur heritage.

Chen Mingguo, the director of the Xinjiang Public Security Bureau, was among those included in EU sanctions and was charged with "arbitrary detentions and degrading treatment" against Uyghurs and others from Muslim ethnic minorities, as well as "systematic violations of their freedom of religion or belief".

Chen was one of four Chinese officials sanctioned by the EU, along with the Xinjiang Production and Construction Corps Public Security Bureau, which is in charge of implementing policies on security matters.

China's record on human rights - including in Tibet and Hong Kong - is coming under increasing scrutiny as the Beijing 2022 Winter Olympics and Paralympics near.

The IOC has faced calls to strip China of the hosting rights, but has consistently rebuffed these and says it remains neutral on political issues.

Critics argue that allowing China to stage the event is a tacit endorsement of the regime and not neutrality.

"The Olympic Games are the only event that brings the entire world together in peaceful competition," the IOC said in a statement earlier this week.

"They are the most powerful symbol of unity in all our diversity that the world knows.

"In our fragile world, the power of sport to bring the whole world together, despite all the existing differences, gives us all hope for a better future.

"Given the diverse participation in the Olympic Games, the IOC must remain neutral on all global political issues.

"Awarding the Olympic Games to a National Olympic Committee (NOC) does not mean that the IOC agrees with the political structure, social circumstances or human rights standards in its country.

"The Olympic Games are governed by the IOC, not by Governments.

"The host country's head of state is allowed to say only one sentence, scripted by the IOC, to officially open the Games.

"No other politician is allowed to play any role whatsoever, not even during medal ceremonies.

"At all times, the IOC recognises and upholds human rights enshrined in both the Fundamental Principles of the Olympic Charter and in its Code of Ethics.

"We are responsible for ensuring the respect of the Olympic Charter with regard to the Olympic Games and take this responsibility very seriously.

"At the same time, the IOC has neither the mandate nor the capability to change the laws or the political system of a sovereign country.

"This must rightfully remain the legitimate role of Governments and respective intergovernmental organisations."

Beijing is set to become the first city to stage the Summer and Winter Olympics when the Games open on February 4 next year - less than six months after the conclusion of Tokyo 2020.

There have been calls for the Games to be boycotted by some politicians in countries including Canada, the US and Australia, but their respective NOCs have all squashed talk of skipping the event.

Speaking after the IOC Session earlier this month, Bach insisted the organisation was not a "super-world Government" that can solve global issues, as a group of human rights activists held an "Alternative Olympic Session" to highlight their concerns with Beijing's hosting of the 2022 Winter Olympics.