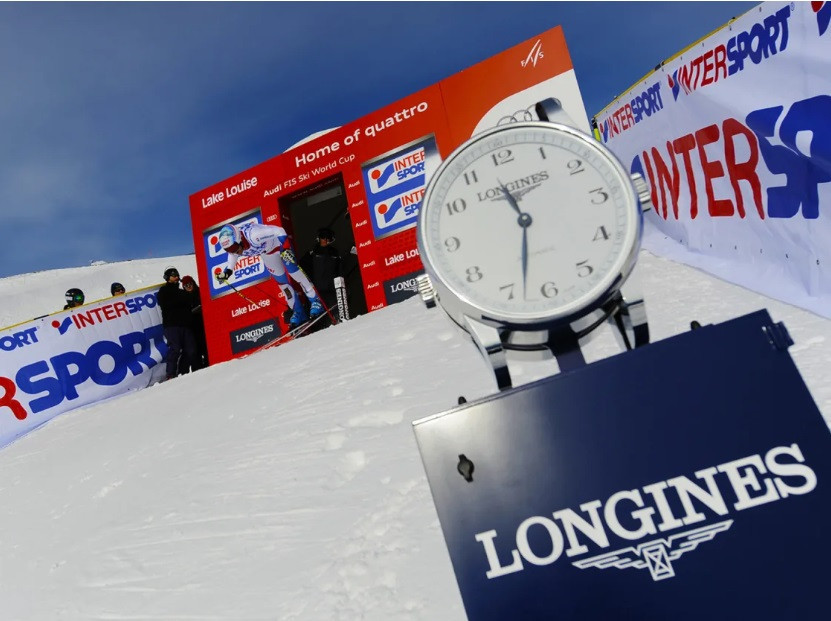 The International Ski Federation (FIS) has confirmed it has signed a long-term extension to its partnership with Swiss watchmaker Longines.

Longines has been the official timekeeper for the FIS since 2006 and this latest agreement is set to last until the end of the 2025-2026 season.

The FIS said Longines would continue to receive extensive branding and provide advanced timing and data handling technology for the Alpine Ski World Cup and Alpine World Ski Championships in 2023 and 2025.

"FIS is delighted that the partnership between Longines and the FIS Alpine Ski World Cup will continue for another five years," said FIS director Philippe Gueisbuhler.

"We have a long history with Longines and it is great to continue to partner with such a respected company.

"This new agreement represents significant value for FIS and all the organisers of the FIS Alpine Ski World Cup events."

The last contract extension between the FIS and Longines was announced in 2018.

As well as providing data during the men's and women's World Cup seasons, the FIS said Longines had played a role in the development of the next generation of Alpine ski racers courtesy of the Longines Rising Ski Stars prizes.

"Longines is pleased to renew its partnership with FIS," said Matthias Breschan, chief executive of Longines.

"Alpine skiing has been part of our brand’s history since 1924 and we are delighted to continue our active role in the development of this sport.

"Besides, we are proud to have, within the Longines family, some of the best ski athletes: namely Mikaela Shiffrin, Marco Odermatt, Loïc and Mélanie Meillard, and Clément Noël.

"They are the embodiment of the sporting principles of Longines - precision and determination on the slopes with engaging personalities - perfectly representing the brand’s elegance."