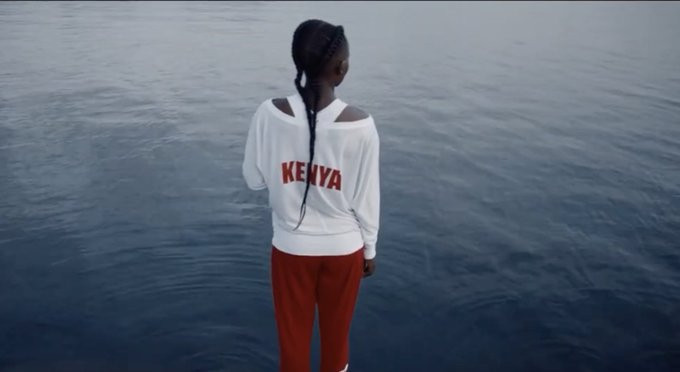 World Lacrosse has pledged its support to the documentary Sleeping Warrior, which follows the story of the sport's first women's African team to compete in a World Championship.

Kenya's under-19 national team made history in Peterborough in Canada when they appeared at the 2019 World Lacrosse Women's Under-19 World Championship.

World Lacrosse officially endorsed the documentary and has now been named as an official promotional partner for the release.

This comes through a unique deal with documentary partners Quarry Island Films and Sleeping Warrior Productions.

All three parties will cooperate in securing global distribution for the documentary.

With head coach Storm Tretham at the helm, Kenya's team recorded its first-ever victory at a World Championship with a 17-1 win over Jamaica.

They suffered a narrow loss to Germany and eventually finished 18th out of 22 teams.

Documentarians Nina Ruiz and Janet Wells produced the film and show the journey of the players - from receiving their first passports to discovering how their families would react to the news of their qualification.

The documentary's title comes from the mountain the team train under in Kenya.

"Janet and I are delighted to have joined forces with World Lacrosse to take our film Sleeping Warrior to public release," said Ruiz.

"We are proud and excited to work in collaboration and hope that this beautiful story about these remarkable young women will inspire other young people all over the world to realise their dreams.

"We are deeply humbled by the positive reaction to the trailer and cannot wait for you to see the full film."

"It's impossible to watch this documentary and not be inspired," said World Lacrosse chief brand and communications officer Darryl Seibel.

"We are honoured to partner with Quarry Island Films and Sleeping Warrior Productions in making certain this important film, which is beautifully produced, is available to global audiences.

"In addition, we extend our thanks to Storm and everyone at Kenya Lacrosse who continue to work tirelessly in support of these remarkable athletes."