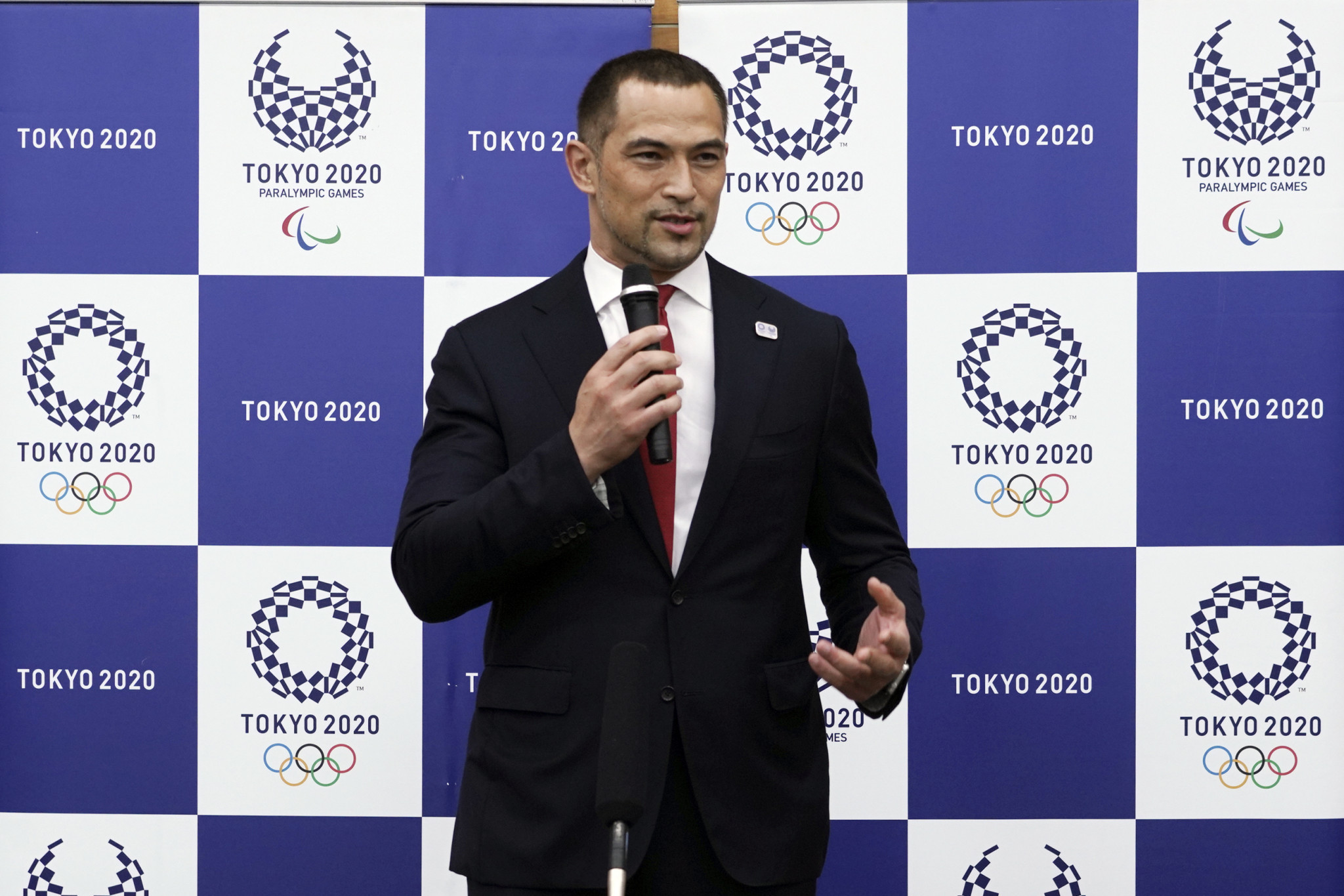 According to Daily Shincho, Murofushi has undergone surgery and is set to undergo a stem cell transplant to treat the rare form of cancer later this month.

A hospital official in Japanese capital Tokyo revealed a tumour was found in Murofushi's brain last year when he was examined after a sudden fall.

After undergoing a craniotomy - a surgical procedure to expose the brain - the official said a "malignant lymphoma" was discovered.

"It is a rare disease that is said to occur in one in 100,000 people," Eisuke Enoki, a pathologist and cytology specialist, told Daily Shincho.

"In fact, the frequency of occurrence is about two to four per cent of brain tumours and less than one per cent of malignant lymphomas that develop outside the brain.

"Lymphoid tissue [is] in the brain.

"The cause of malignant lymphoma is unknown."

Murofushi, who won the gold medal in the hammer event at Athens 2004 and the 2011 World Athletics Championships in Daegu, became Tokyo 2020's sport director in June 2014.

The 46-year-old stepped down from the role last September after being appointed commissioner of the Japan Sports Agency (JSA).

"Because this report concerns a personal matter, I’d like to refrain from commenting,” Murofushi said in a statement issued by JSA in a report by Reuters.

"I've made efforts so my work hasn't been affected up to now, and will work together with everybody concerned to hold the Tokyo Olympics and Paralympics successfully."

During his time with the Tokyo 2020 Organising Committee, Murofushi helped to finalise Tokyo's venue plan and liaise with International Federations.

He also played a role in creating event schedules for the Olympic and Paralympics, pushed back to 2021 because of the coronavirus pandemic.