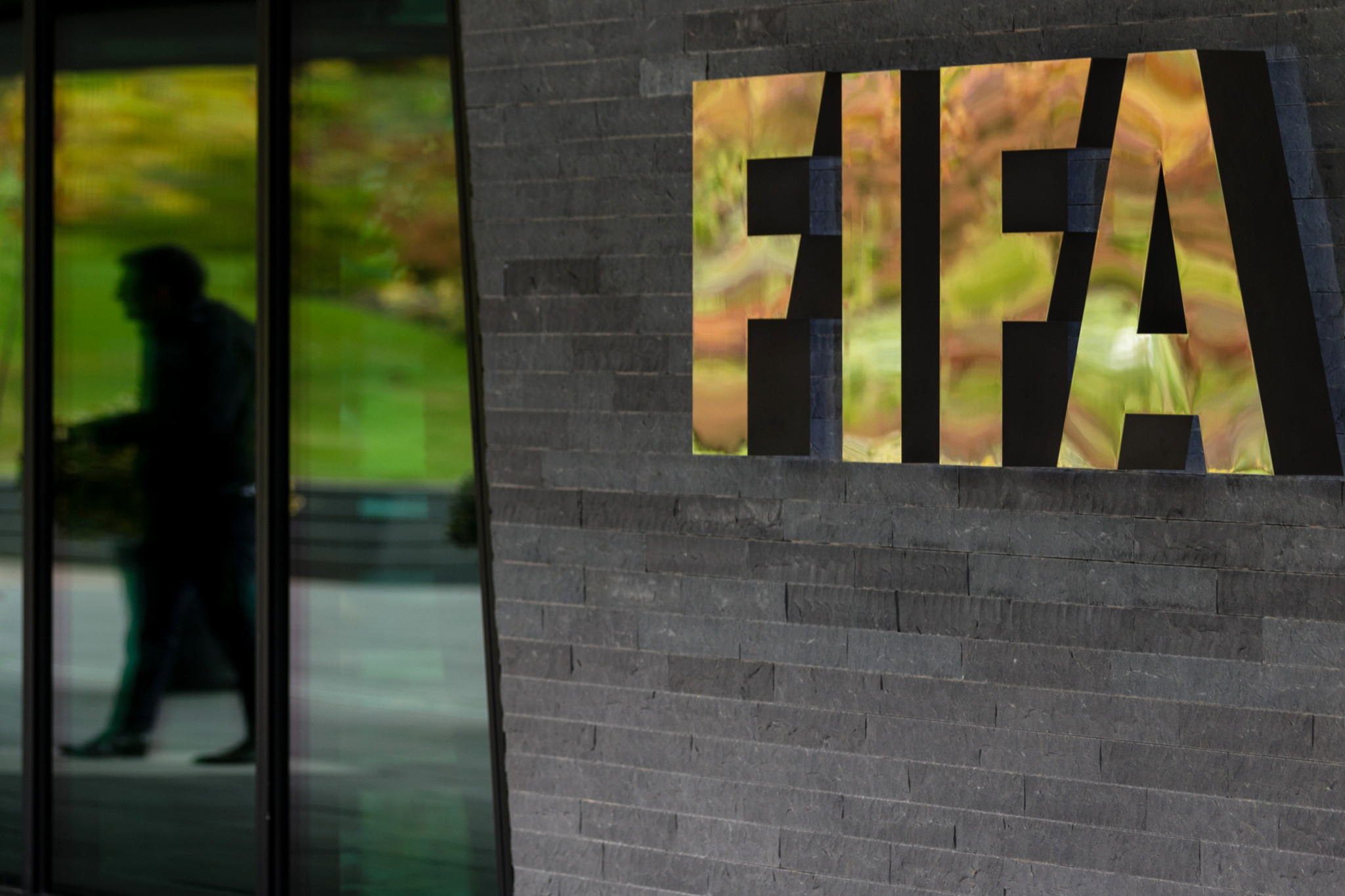 World football governing body FIFA doled out not far off $50 million (£36 million/€42 million) of interest-free loans to national associations during the first six months when its COVID-19 relief plan was in operation.

When the FIFA Council unanimously approved the plan on June 25, it was stated that it would "make available up to $1.5 billion (£1.1 billion/€1.25 billion) to assist the football community".

Since the first two sums on this list amount to re-labelling of FIFA Forward items and the last - the loans - would need by definition to be paid back, it could be argued that only $328.5 million (£238.8 million/€276.3 million) of the $1.5 billion is completely new FIFA money.

Moreover, early uptake of the two biggest-ticket items - the development project grant transformations and the loans - has been far below the theoretical maximums.

The year-end running total for loans - $45.8 million - amounted to 8.2 per cent of the total available.

This seems a particular pity since "a minimum of 50 per cent" of funds released in this way were to have been allocated to women's football.

More encouragingly for the women’s game, 69 per cent of the women’s football grants made available under stage 3 of the relief plan - so $72.5 million (£52.7 million/€61 million) of funding - had been released by the year-end.

The 18-page annexe gives an exhaustive, country-by-country breakdown of how both FIFA Forward funds and stage 3 grants have been allocated up to the year-end, but there is no indication of which associations are responsible for the $45.8 million of relief-plan loans.

Requests to FIFA for this information produced the response that "the list of member associations benefitting from the COVID-19 Relief Plan…changes on a regular basis".

Furthermore: "FIFA is expecting to provide a new update ahead of the upcoming Congress."

Study of the annexe indicates that a total of five national associations had had no funds at all allocated to them under the COVID relief plan by the end of 2020.

These were Ivory Coast, Libya, North Korea, Syria and Yemen.

The top 20 recipients of COVID-19 relief plan funds as at the year-end, based on my calculations from the figures provided in the annexe, were as follows:

For more on these figures and the lack of transparency when it comes to sporting bodies lending and borrowing money, read today's blog post.